In Odessa, on New Year’s Eve, a man was left without half a finger

A man who was tipsy was injured, the journalists learned. 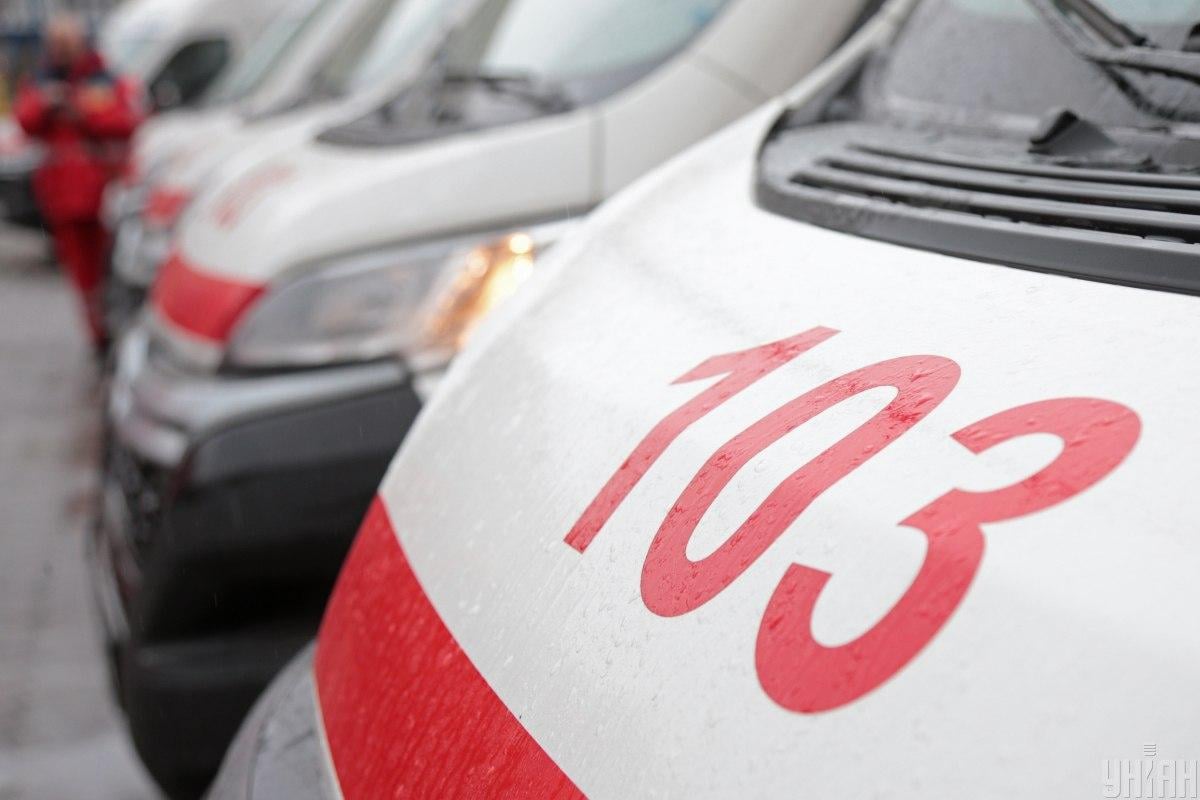 On a festive night, a man was left without half a finger / illustrative photo from UNIAN, Viktor Kovalchuk

In Odessa, on New Year’s Eve, as a result of a bursting firecracker, a man was torn off half of his finger.

One of the local Telegram channels reported about the incident in Odessa.

An emergency in the regional center took place in the Cheryomushki microdistrict, on Cosmonauts Street.

It is noted that a drunk man, born in 1992, set fire to a firecracker, which exploded in his hand.

As a result, he received a traumatic amputation of half of his toe.

Read alsoIn Odessa, a man’s legs were cut off by a tram

The victim was taken to one of the city hospitals.

Earlier it was reported that on December 29, in the Belgorod-Dnestrovsky district of the Odessa region, a person died as a result of an explosion in a private residential building.

As it turned out, there was an explosion of a gas-air mixture without subsequent combustion in a one-story building, which was attached to a two-story residential building. As a result of the explosion in the house, windows and doors were destroyed, the main wall was partially damaged, and the entire extension was completely destroyed.

The preliminary cause of the explosion is the depressurization of the gas cylinder.

They won’t be enough for more: the Ministry of Internal Affairs spoke about the timing of the active phase of the fighting in the Donbass