In Odessa, the head of the liquidation commission of the enterprise of the Ministry of Defense was put on trial

He will be tried for tax evasion. 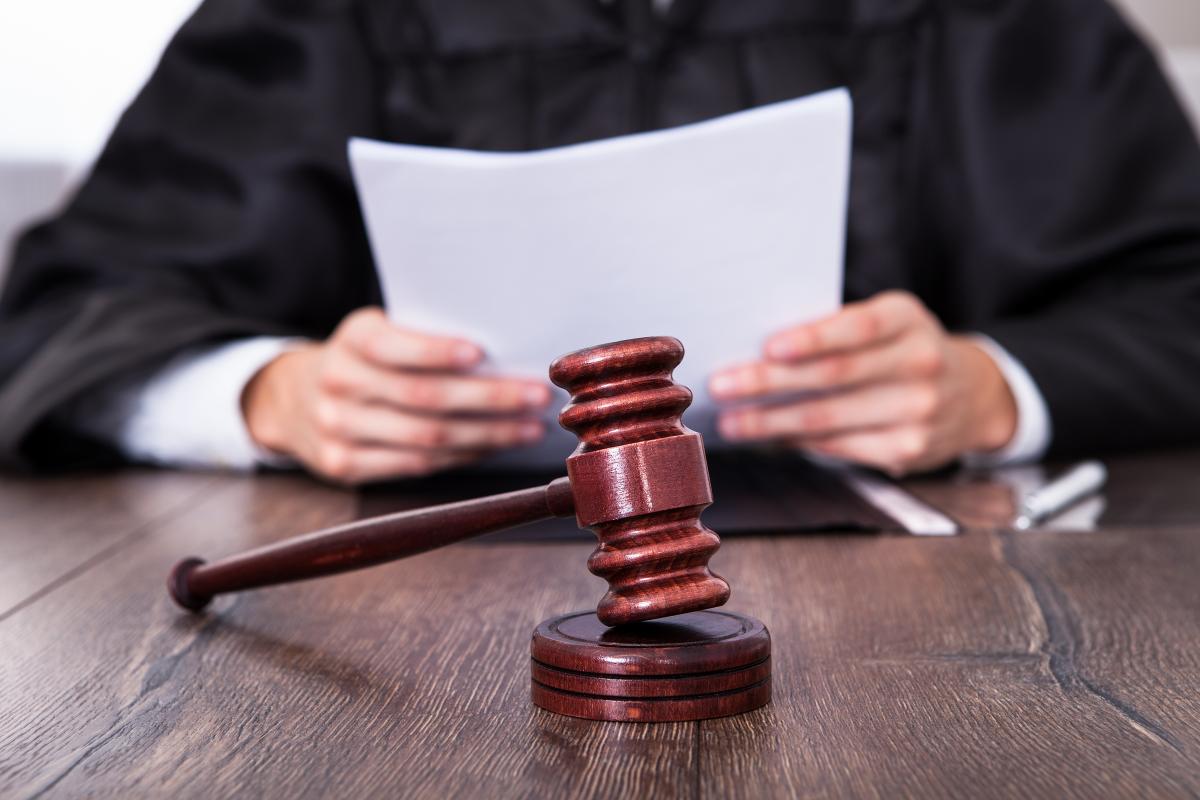 In Odessa, the head of the liquidation commission of the enterprise of the Ministry of Defense was put on trial / photo ua.depositphotos.com

In Odessa, the now former chairman of the liquidation commission of the enterprise of the Ministry of Defense will be tried for tax evasion.

This was reported by press service of the Specialized Prosecutor’s Office in the military and defense sphere of the southern region of Ukraine.

The indictment was sent to court on December 30.

The defendant in the case was accused of tax evasion (part 1 of article 212 of the Criminal Code of Ukraine) in the amount of more than UAH 3.3 million.

“It was established that in December 2019, when filing a tax declaration on value added tax, the official hid the taxation objects that existed at the enterprise. As a result, the budget did not receive funds for a total amount of over UAH 3.3 million,” it was said in the message …

Read alsoSearches at gas stations in Odessa region found 200 tons of illegal fuel – TkachenkoEarlier it was reported that the Ukrainians will automatically accrue unpaid taxes. It was noted that the tax service of Ukraine will assess the transactions of individuals since 1995 for the presence of unpaid taxes.

What month to harvest carrots: exact dates and main rules

Zelensky called on citizens who are still in Donbas to evacuate