In Ukraine, the excise rate on alcohol has “jumped”, and a beer innovation has begun

In our country, the excise rate will now be charged differently. 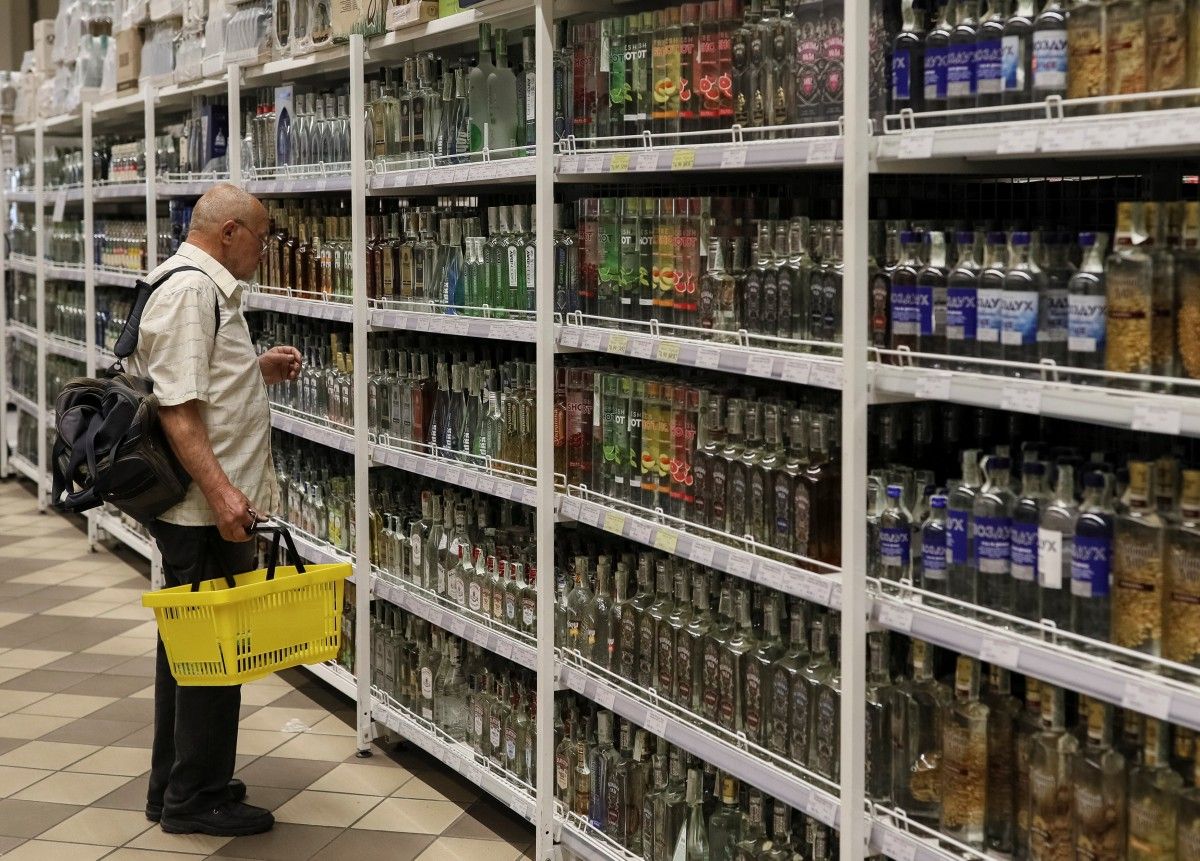 In Ukraine, since January 1, 2022, the excise tax on alcohol has increased by an average of 5%.

Increase provided by law on amendments to the Tax Code of Ukraine (No. 5600).

According to this document, not only the rate of excise duty has been changed, but also the system of its calculation itself.

Now the “beer excise” will depend on the amount of ethyl alcohol in the drink and will amount to UAH 59.82 for each liter of alcohol in beer.

For vodka, cognac, wine and other types of alcohol, the excise tax will also increase. The increase will average 5%.

In connection with the increase in excise tax, the price of alcoholic beverages is expected to rise.

As a reminder, on June 2, the Cabinet of Ministers registered in the Rada a bill No. 5600 “On Amendments to the Tax Code of Ukraine and Some Legislative Acts of Ukraine Concerning Balancing Budget Revenues”, it is called “resource”.

The parliament approved the document in the first reading on July 1. The bill was opposed by a number of business associations, representatives of the expert community and local government.

Rada on November 30 adopted the document in the second reading.

The document, in particular, provides for an increase in the rate of excise tax on alcoholic beverages, environmental tax and rent for using the radio frequency resource of Ukraine.

The Rada has registered a number of draft resolutions that block the possibility of signing a “resource” bill.

Later it became known that in Ukraine from January 1, 2022, the excise tax on vodka, wine and cognac will increase by an average of 5%. In connection with the increase in excise tax, the price of alcoholic beverages is expected to rise.

Ambassador spoke about additional US assistance to Ukraine

Fixed a bug: in Russia, a man turned the letter “Z” on the memorial into the inscription AZOV (video)