Miley Cyrus was left without a top and sang half-naked on the air of the New Year’s show (photo, video)

The singer had to urgently change clothes right during the concert. 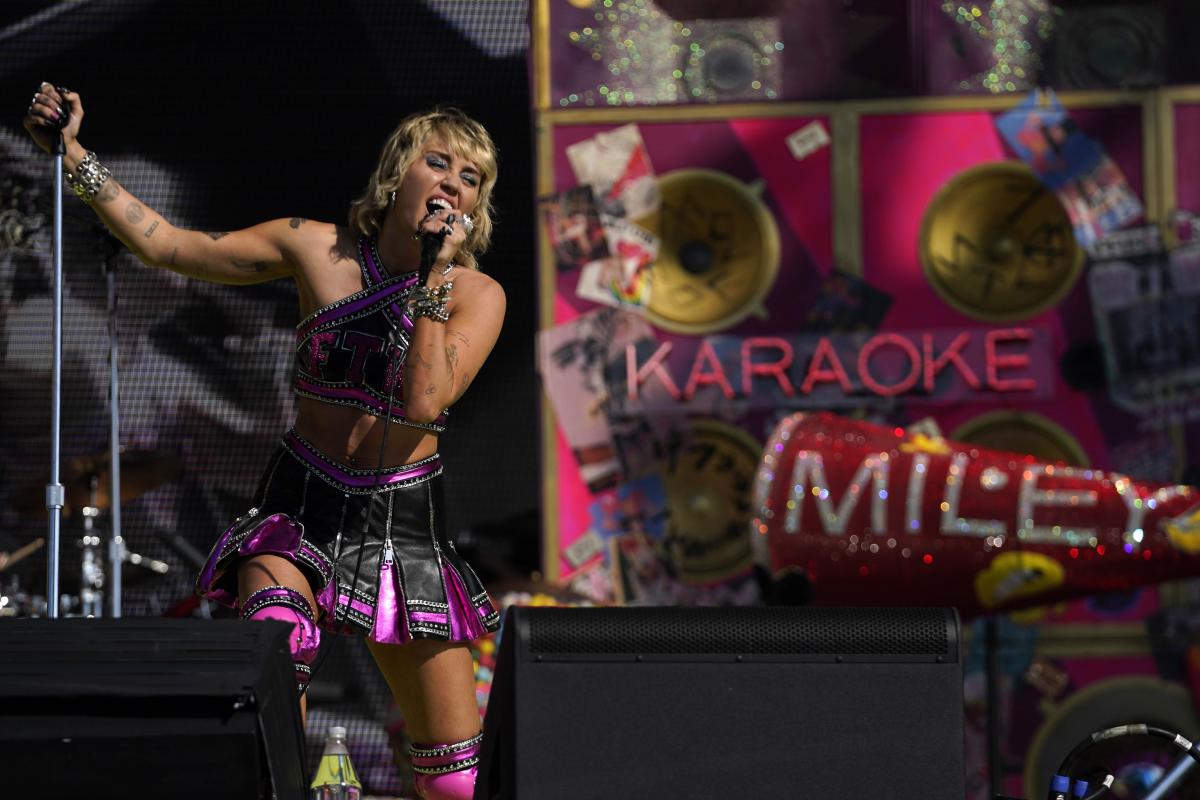 Miley Cyrus dealt with her wardrobe malfunction with aplomb during her New Years Eve performance.

The 29-year-old singer was almost embarrassed performing her hits “We Can’t Stop” and “Party in the USA” live on NBC. Yahoo News.

During the performance, Cyrus was actively moving on stage and the singer’s silver top began to slide off her chest. She tried to hold him, but soon turned away from the audience to remove the top completely and cover her chest with her hands.

Read alsoElton John to release new album featuring Miley Cyrus and Nicki MinajThe singer had to quickly improvise and change her outfit, leaving the stage for a short time. All this time, the backing vocalists and the band continued to play.

In the midst of the opening chorus of “Angels Like You,” Cyrus returned to the stage wearing the red jacket she had previously worn for the live show.

“But this is still the largest number of clothes I have worn on stage,” the singer joked.

We will remind, earlier Miley Cyrus deliberately bared her breasts for the sake of a spicy picture.

In Ukraine, the excise rate on alcohol has "jumped", and a beer innovation has begun

Biggest deployment in decades: Thousands of British soldiers to be sent to Europe

WHO predicts the emergence of new strains of coronavirus: “Omicron” is not the last