Name days in January 2022: who and when celebrates the days of an angel, how to name a child 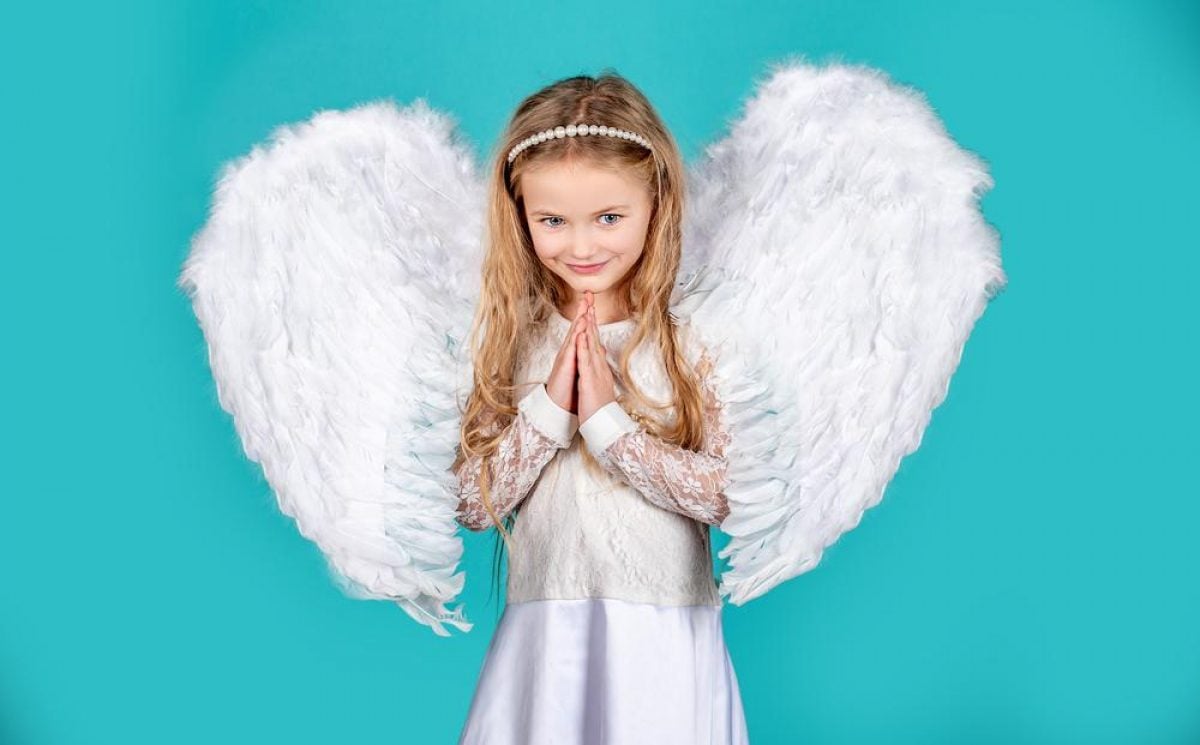 Name days are the spiritual birthday of a Christian.

Name days are the day of honoring saints with certain names, which is a Christian tradition. It is customary among the people to give children church names from the calendar of saints – the church calendar with the designation of the days of veneration of the saints. This will give the baby a heavenly blessing. On the day of the name day, a Christian turns to his saint of the same name and asks him for health and prosperity.

"I am moved to tears": in Ternopil, a grandmother lost her pension, but people immediately helped her

In Guy Ritchie’s new film, Ukrainian bandits will be edited because of the war

They told about the crimes of the command: five occupiers were captured in the Kharkiv region (photo)