Zelensky stressed that right after them, these words will be forgotten by all the Ukrainian military. 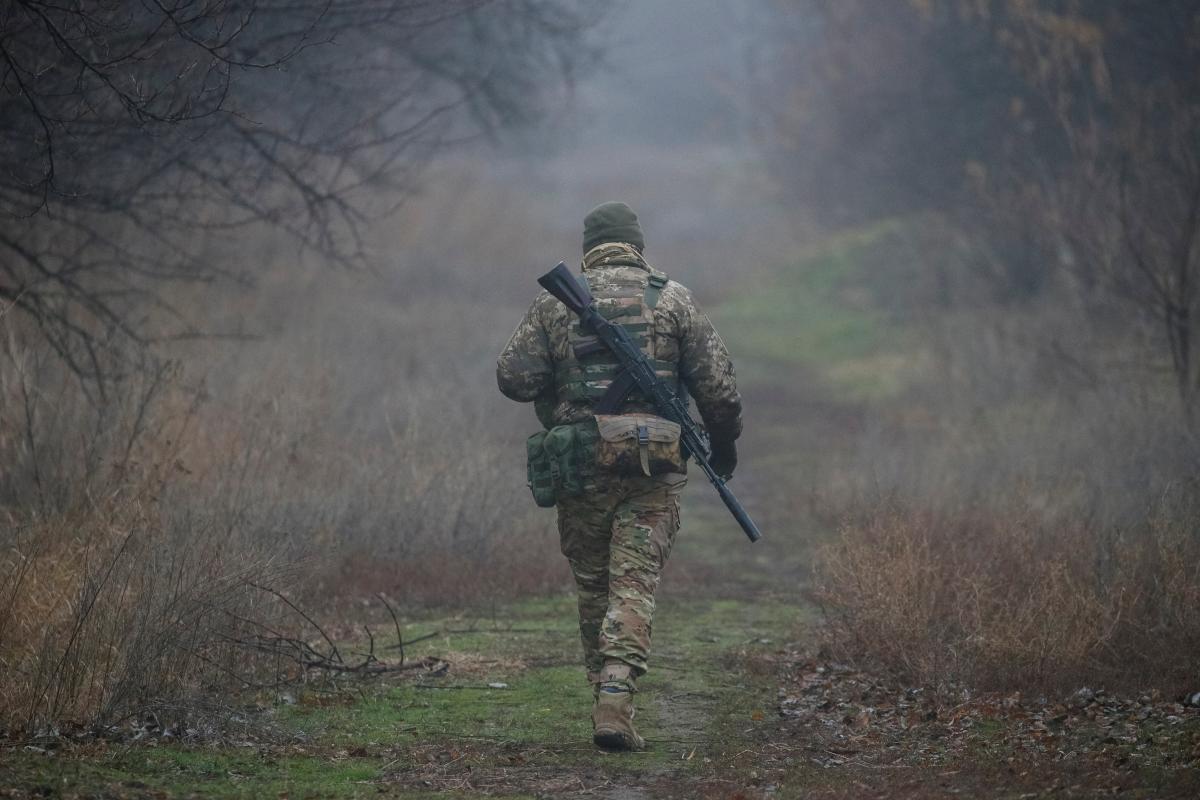 “We have not forgotten our veterans. And next year they will forget the words” apartment line. ” . I believe it will be a photo from peaceful Donetsk, Lugansk, Crimea, “the head of state emphasized.

Zelensky stressed that the country has not forgotten volunteers either, because thousands of them received the status of a participant in hostilities, and one received the title of Hero of Ukraine.

Read alsoZelensky in his New Year speech recalled oligarchs, gas prices and land market (video)“For the first time, by the way, among the volunteers. Although they and all who defend Ukraine have long been heroes for us. And it is not the title that is important here, but recognition. This award is not about state policy, but about state decency. We are not proud of the fact that that they finally did it. We are embarrassed that it hasn’t been done so far, ”the president said.

As UNIAN reported earlier, according to the State Statistics Service, in Ukraine at the end of 2013, 807.7 thousand families and single citizens were registered with housing, which is 20.9% (214 thousand) less than at the end of 2012.

World is heading for biggest mass extinction since dinosaurs - WWF

In Chernihiv region, the monument of “friendship of peoples” of Ukraine, Russia and Belarus is being dismantled (photo)