In addition, the city experienced heavy rains and flooded some streets. 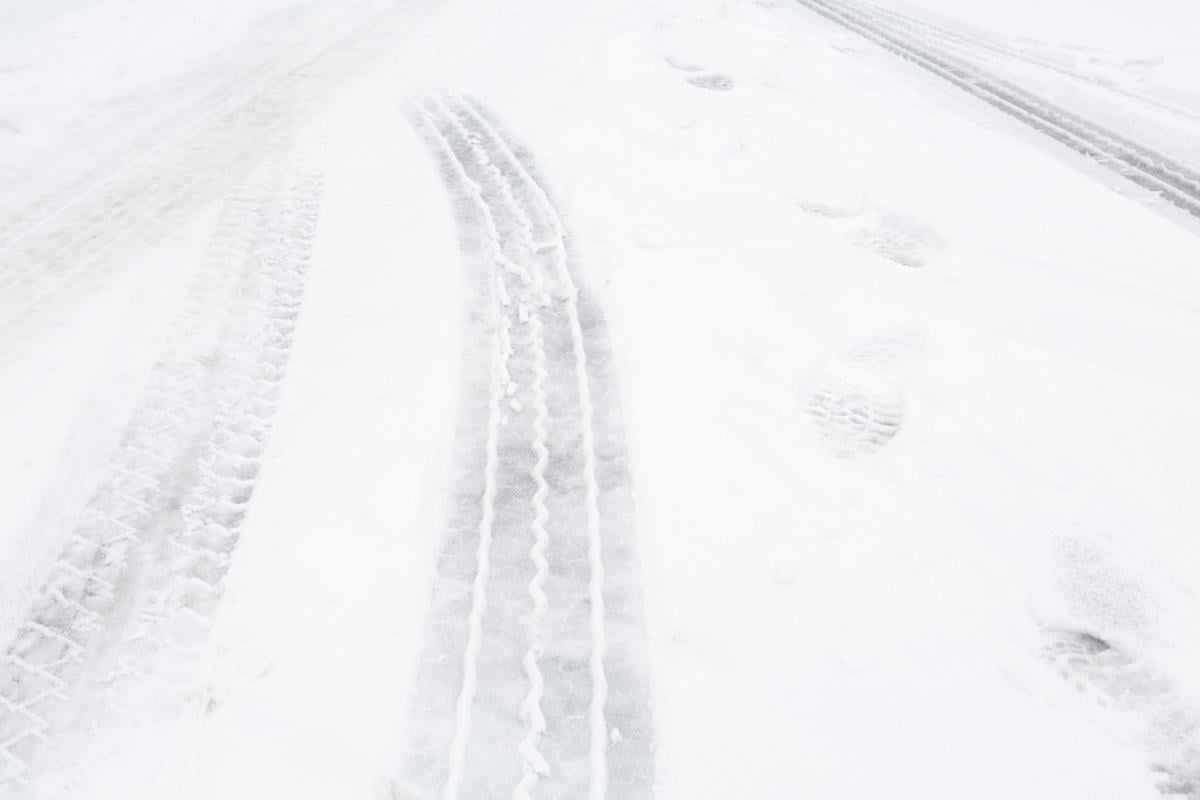 Snow fell in the tourist center on the Red Sea / photo ua.depositphotos.com

In the Egyptian city of Hurghada, a tourist center on the Red Sea, snow and hail fell on the first day of 2022.

In addition, there were heavy rains in the city and flooded some streets, writes Egypt Today… The governorates of Assiut, Sharm el Sheikh and the Red Sea have already announced the closure of schools on Sunday 2 January due to bad weather.

According to forecasters, temperatures are also expected to drop.

As UNIAN reported earlier, the warmest beginning of the year was recorded in Europe. The high pressure anticyclone has already moved to France and Italy, rescuers warn of the danger of avalanches.

Germany closes half of its nuclear power plants

Johnson to arrive in Ukraine for farewell visit – The Telegraph

One of the major crypto-brokers declared bankruptcy