A personal doctor is not allowed to visit an official in prison, the lawyer said. 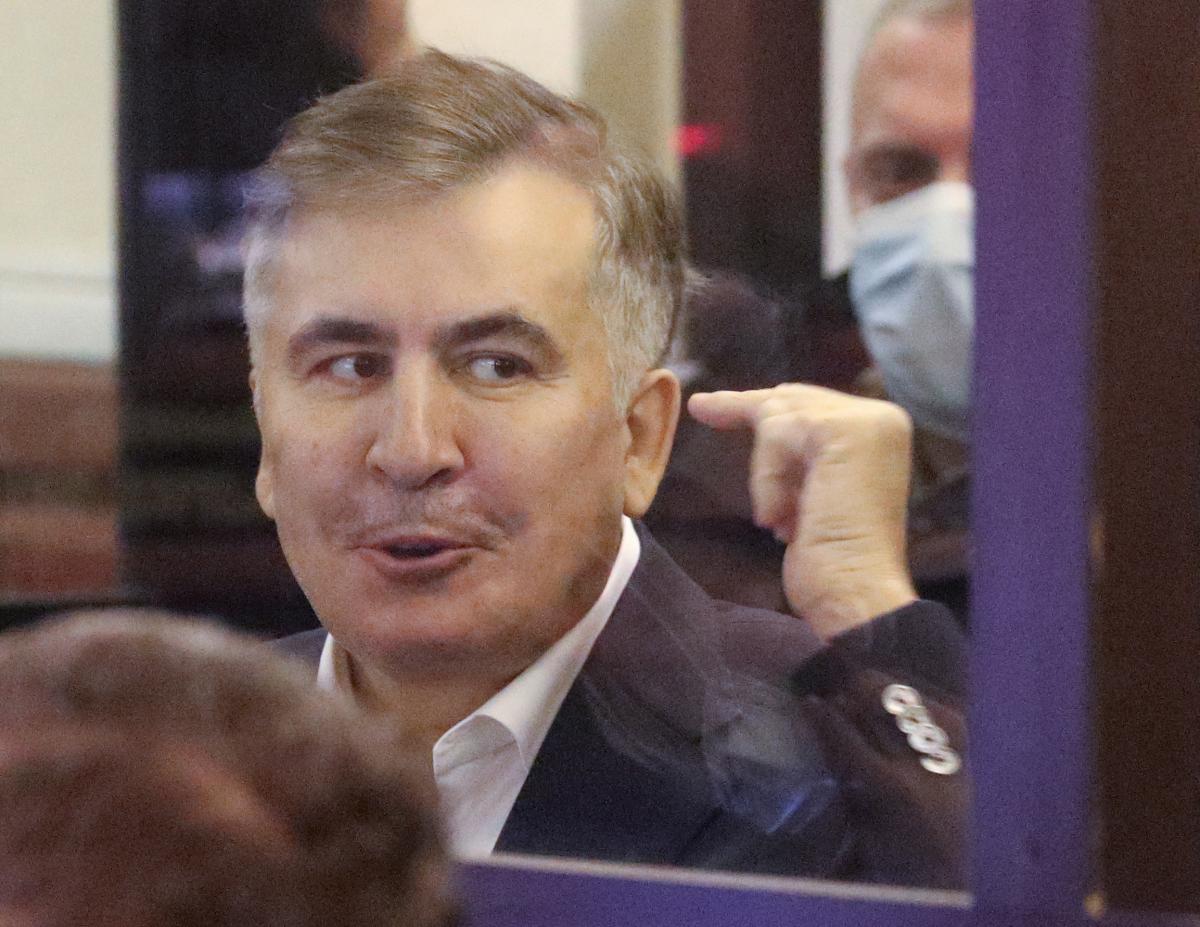 Former President of Georgia, Chairman of the Executive Committee of the National Council of Reforms under the President of Ukraine Mikheil Saakashvili, who has been on a hunger strike for 50 days, is still unable to eat.

On December 31, the lawyer of Shota Tutberidze said this to journalists after visiting Saakashvili in the Rustavi penitentiary institution No. 12, reports “Georgia online”.

“The state of health, naturally, in these conditions will not improve and remains still difficult. He practically cannot take food, the course of his treatment has not been completed. His medical indicators are also complicated in all aspects,” the lawyer said.

As noted by Tutberidze, the former president was limited in communication, the defenders are not allowed to exchange letters with him, which is a restriction of the rights of the convict.

According to Tutberidze, Saakashvili is not allowed to see his personal doctor either. At the same time, the lawyer demands that a council of doctors be allowed into the prison.

Read alsoYasko said that Saakashvili was forcibly transported from hospital to prison“Meanwhile, let no one create illusions for himself in order to present Saakashvili as a weakened man who laid down his arms; on the contrary, despite these very large traumas and tortures to which he has been and is subjected, he maintains combat effectiveness, maintains communication with his comrades-in-arms and, of course, I intend to fight until the Georgian people win this fight and directly defeat the Russian Federation, “the lawyer said.

Recall that Mikheil Saakashvili, who is a citizen of Ukraine, was detained in Georgia on October 1, 2021. He returned to his homeland for the first time in eight years on the eve of municipal elections.

In Georgia, the ex-president was sentenced in absentia to six years in prison. Saakashvili considers the charges brought against him to be political persecution and himself to be a political prisoner. Immediately after the arrest, Saakashvili went on a hunger strike, which he agreed to end on November 19.

After a long hunger strike, the politician was in serious condition, and in this regard, he was transported from the Rustavi prison to the military hospital in Gori.

On the night of December 30, Saakashvili was again transported to the Rustavi penitentiary institution No. 12.

On November 29, Saakashvili was taken to court for the first time since his arrest, where he stated that he had been tortured while in custody.

Biometric documents have risen in price in Ukraine: prices have been announced

Kill or arrest: the Russian Federation compiled lists of those objectionable for reprisals in the event of an invasion – media