Today, some Ukrainians have raised their pensions: who affected

From January 1, pensions for the liquidators of the Chernobyl accident with disabilities will be increased. 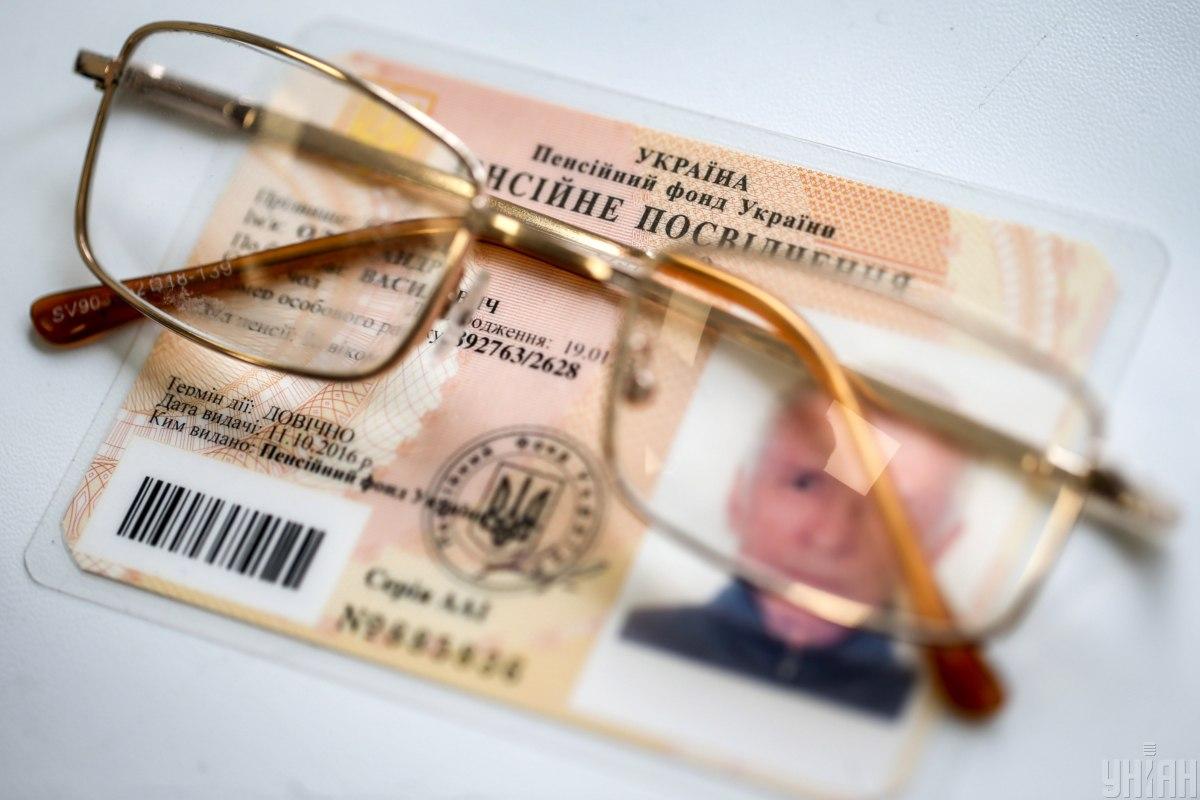 from January 1, 2022, pension payments for such persons will be at least UAH 14,600 for I group of disability / photo from UNIAN Vladimir Gontar

In Ukraine, from January 1, 2022, the size of pension payments for persons who have received disabilities as a result of the liquidation of the accident at the Chernobyl nuclear power plant will be increased.

Read alsoShmyhal boasted of the average pension in Ukraine

In addition, the government has established from January 1, 2022, the minimum pension payment at the level of at least UAH 7,800 to each of the disabled parents, the spouse (spouse) of the defenders who died in the ATO / OOS zone.

Also, in 2022, from March 1, the indexation of pensions for all pensioners will be made, and from October 1, pensioners aged 70-75 will receive additional monthly supplements in the amount of up to UAH 300.

How the amount of pension is calculated in Ukraine:

From December 1, 2021, in Ukraine for all categories of pensioners, the minimum pension was increased from 1854 to 1934 hryvnia.

The diplomat explained how Johnson’s resignation will affect Ukraine