Ukraine closed access to its internal waters for Russian ships

The law “On Inland Water Transport” came into force. 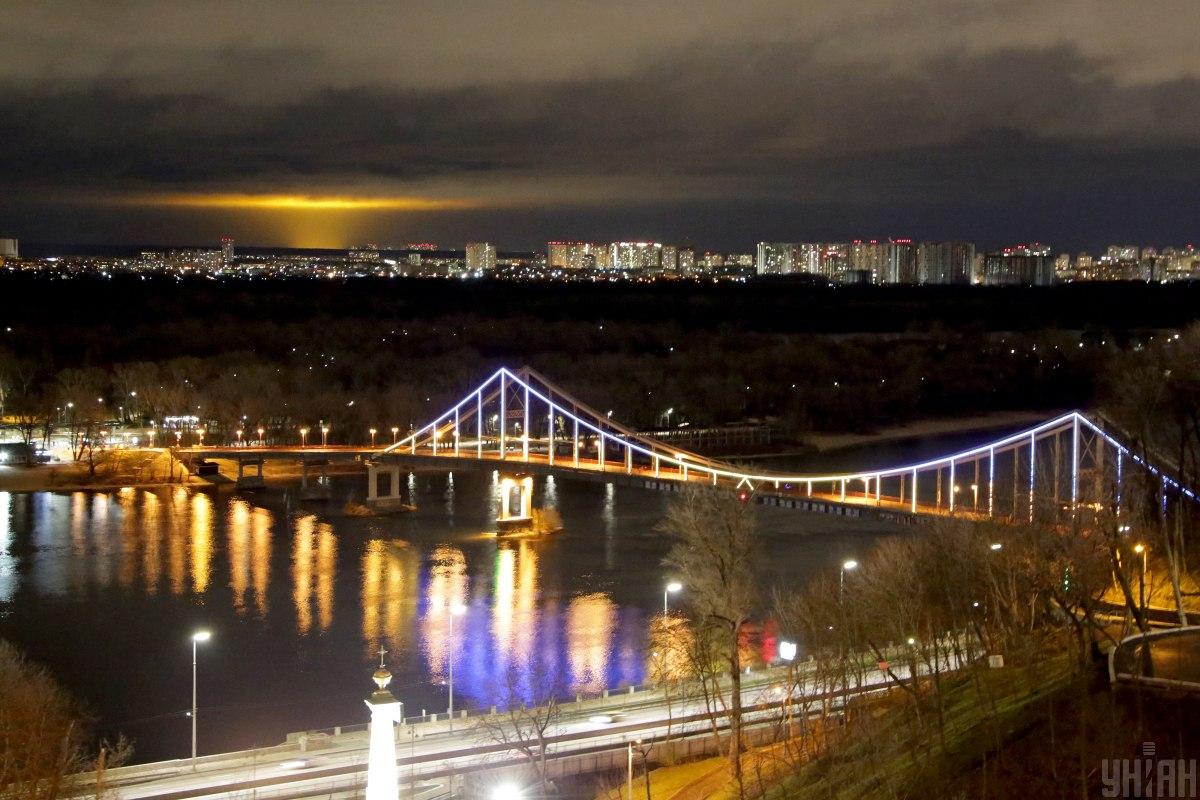 For the implementation of the new law, the Ministry of Infrastructure has developed a Strategy for the Development of Inland Water Transport / Photo UNIAN, Denis Pryadko

On Saturday, January 1, 2022, the law “On Inland Water Transport” came into force, according to which it is prohibited for ships flying Russian flags or with Russian owners to be in the internal waters of Ukraine.

In particular, such ships cannot carry passengers and cargo; their registration in the State Ship Register of Ukraine is prohibited.

What else is provided by the law “On Inland Water Transport”

In addition, the law simplifies the procedure for foreign ships to enter Ukrainian ports. The press service of the Ministry of Infrastructure announced this on its page in Facebook.

It is noted that from January 1, a simplified mechanism for registering ships began to work, limiting the possibilities of the relevant executive authority to refuse or delay the registration process.

Read alsoUkraine has changed the procedure for foreign ships to enter river portsAccording to the law, from January 1, there is no longer a fee for sluicing, drawing bridges. Also, some port dues in seaports for inland navigation vessels have been canceled.

The law states that an important stage is the creation of a financial and organizational structure, which will allow the state to attract additional private investment for the development of water infrastructure.

In order to implement the new law, the Ministry of Infrastructure has developed a Strategy for the Development of Inland Water Transport.

“The strategy provides for the introduction of innovative energy efficient and environmentally friendly technologies on inland waterways, and is also designed to ensure the compliance of the river fleet with the environmental standards of the European Union. As a result of the implementation of the draft strategy, effective development of river logistics is expected, improving the competitiveness of Ukraine on a global scale,” the Ministry of Infrastructure noted.

As UNIAN reported earlier, on Wednesday, December 30, 2020, President of Ukraine Volodymyr Zelenskyy signed the law “On Inland Water Transport” No. 1054-IX, which was adopted by the Verkhovna Rada in early December.

In March 2021, the then Minister of Infrastructure Vladislav Krikliy said that the implementation of the law “On Inland Water Transport” would increase the volume of river transport by more than 3.5 times – up to 35-40 million tons per year.

"Tiger on a Christmas tree": in Krivoy Rog, a man "lit" on a decorated tree (photo, video)

Putin announced the recognition of the groups “DPR” and “LPR”

A coin of 1 hryvnia may turn out to be profitable: they are ready to give 22 thousand for it (photo)