The parties discussed allies and partners to ensure serious losses for Russia. 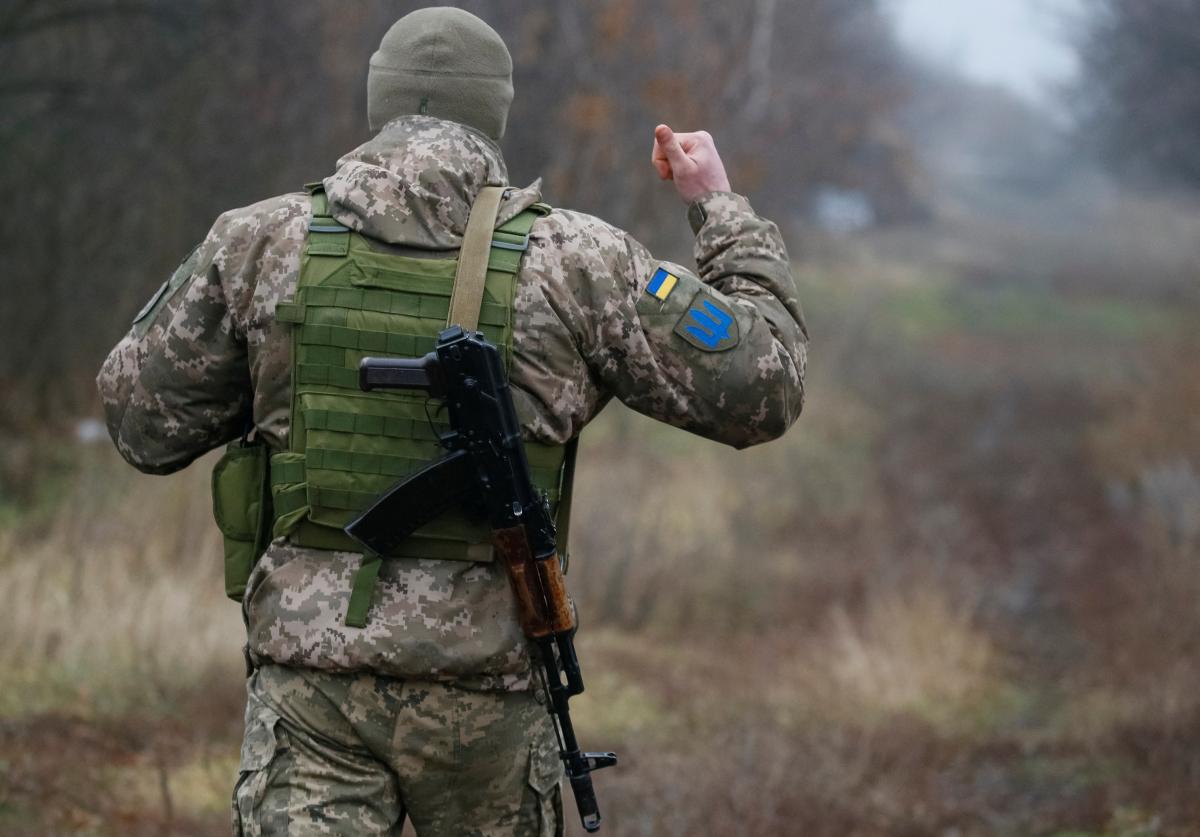 US Secretary of State Anthony Blinken and Canadian Foreign Minister Melanie Joly discussed Russian aggression against Ukraine. The parties coordinated their actions in case of a new escalation of the conflict.

This was reported by the press service US Department.

It is noted that Blinken and Joly discussed a decisive response to Russian aggression.

“Secretary of State Anthony J. Blinken spoke with Canadian Foreign Minister Melanie Jolie today about common priorities, including a decisive, unified response to further Russian aggression against Ukraine, as well as the readiness of allies and partners to provide large-scale consequences and serious losses for Russia in the event of an attack on Ukraine, “the message says.

The Ministry of Defense of Ukraine then denied the information spread by The Washington Post that Russia was building up military forces near the Ukrainian border. The data published in the media on the movement of Russian troops in the Ministry of Defense is called “an element of special information and psychological actions, which are, in fact, planned measures within the framework of the movement of troops after the completion of the exercises.”

Later, Politico released fresh satellite photographs, which confirm reports that Russia is again concentrating troops and military equipment on the border with Ukraine.

Subsequently, the head of the Main Intelligence Directorate of the Ministry of Defense of Ukraine, Kirill Budanov, in an interview with the Military Times, said that Russia had concentrated 92 thousand troops near the border with Ukraine and was preparing for an invasion in late January – early February 2022. Recently, Ukrainian Foreign Minister Dmytro Kuleba announced that Russia has deployed 115,000 troops near Ukraine’s borders.

Read alsoPolish Prime Minister calls Nord Stream 2 an element of gas blackmailAccording to the Financial Times, Western intelligence assumes a “high likelihood of destabilization” of Ukraine by Russia this winter.

Volodymyr Zelenskyy, at a press conference on November 26, expressed the opinion that an escalation on the part of Russia on the border by the militants it supports in Donbas could happen any day.

In Ukraine, prices for connecting to power grids have been raised

Ksenia Sobchak decided to prove that she was not an enemy of Ukraine, but only disgraced herself