Zelensky and Biden will have a telephone conversation: the date is named

During the conversation, the leaders of the states will coordinate their steps for the sake of peace in Ukraine and security in Europe. 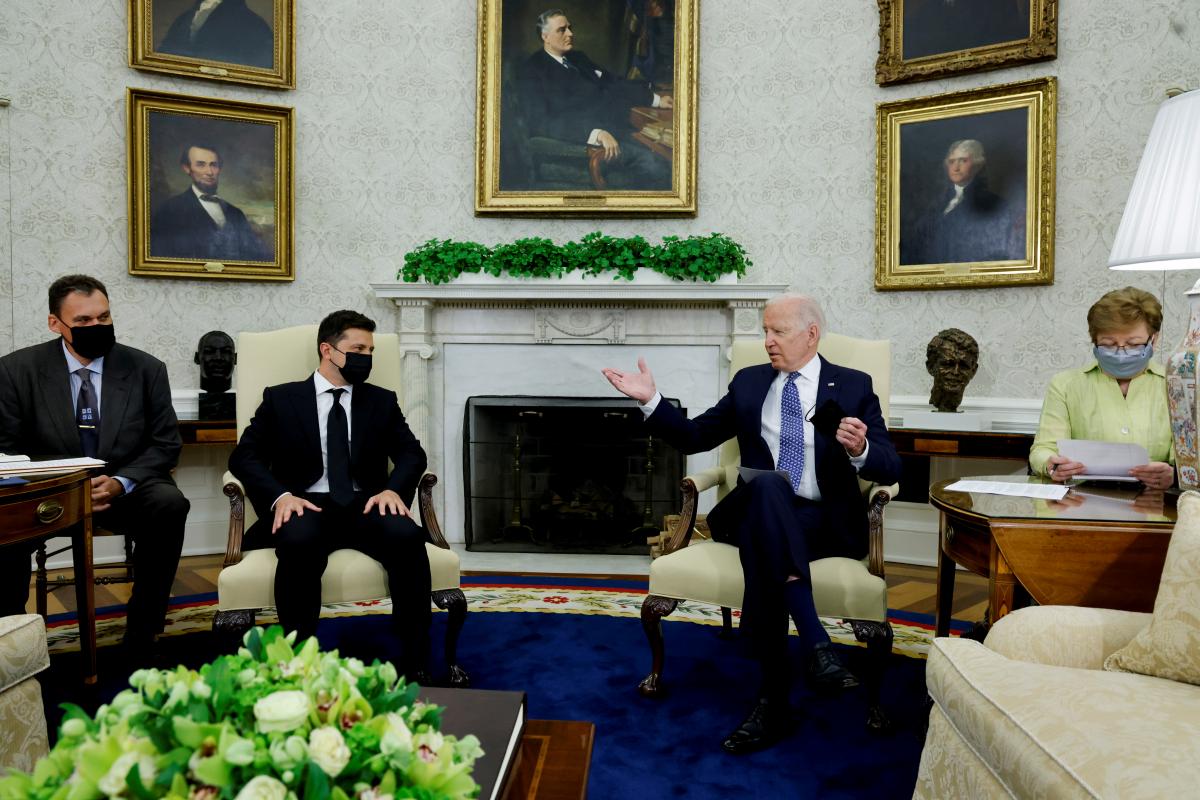 A conversation between President of Ukraine Volodymyr Zelensky and President of the United States of America Joseph Biden is scheduled for January 2.

“As we agreed with our strategic partner – the United States, nothing about Ukraine without Ukraine. We have scheduled regular talks with Joseph Biden on Sunday …”, the president wrote.

He noted that during the conversation, the leaders of the states will coordinate their steps for the sake of peace in Ukraine and security in Europe.

Read alsoServant of the People commented on rumors about renaming the partyAs UNIAN reported earlier, on December 30, US President Joe Biden, during a telephone conversation with Russian President Vladimir Putin, urged to reduce tensions in relations with Ukraine and warned of his readiness to react decisively in the event of an invasion of Russian troops into Ukraine.

On December 31, NATO Secretary General Jens Stoltenberg discussed with US Secretary of State Anthony Blinken issues related to the concentration of Russian troops near the borders of Ukraine.

Today part of Ukraine will be covered by rains and thunderstorms: where you need an umbrella (map)

A startup will help other startups succeed