Inspectors noticed signs of alcoholic intoxication in the driver, which confirmed the conclusion of a narcologist. 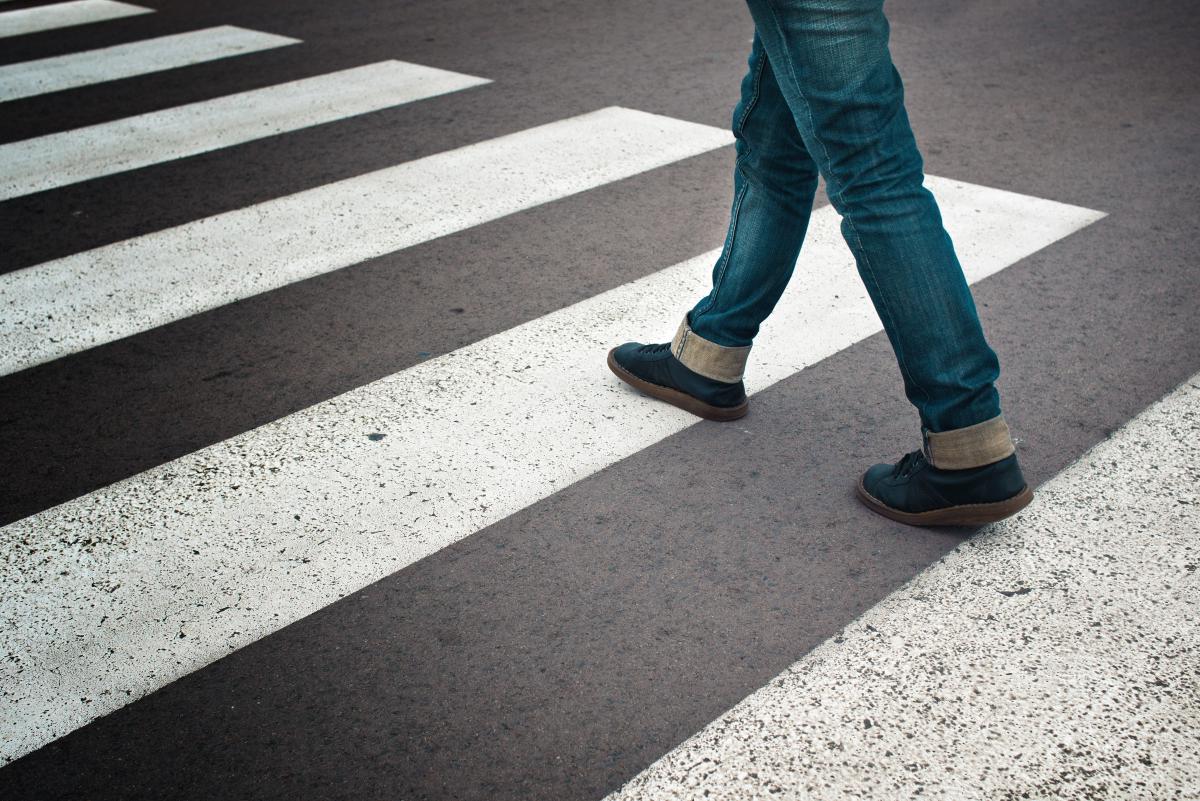 The boy was crossing the road on a pedestrian crossing / photo depositphotos.com

Kiev patrol officers detained a drunk driver who probably hit a child at a pedestrian crossing.

It is reported by press service Ministry of Internal Affairs.

It is noted that yesterday at about 21:00 a BMW car hit a 12-year-old boy at speed, who was crossing the road along a pedestrian crossing on Svetlitskogo Street. The culprit disappeared from the scene without even stopping. The child with injuries was admitted to the hospital.

Thanks to the “Safe City” video surveillance cameras, the patrolmen established the direction in which the BMW driver was driving and promptly stopped this vehicle.

The driver behaved provocatively while communicating with the police. The inspectors noticed signs of alcoholic intoxication. This was confirmed by the conclusion of a narcologist from a medical institution, where the offender was taken for verification. The result is one ppm of blood alcohol.

According to the Ministry of Internal Affairs, the patrol officers detained the alleged culprit of the accident and handed over to the investigative and operational group for further clarification of all the circumstances of the incident. The car was evacuated to the arrest site.

As UNIAN reported earlier, the previously drunk husband of an official from the Ministry of Education and Science caused an accident and threatened the police.

A well-known TV presenter exposed a new scheme of scammers in the mail: check the parcels

Only three zodiac signs will be the luckiest in June 2022