The Nord Stream 2 project provides for the construction and operation of two pipelines with a total capacity of 55 billion cubic meters of gas per year from the Russian coast through the Baltic Sea to Germany. 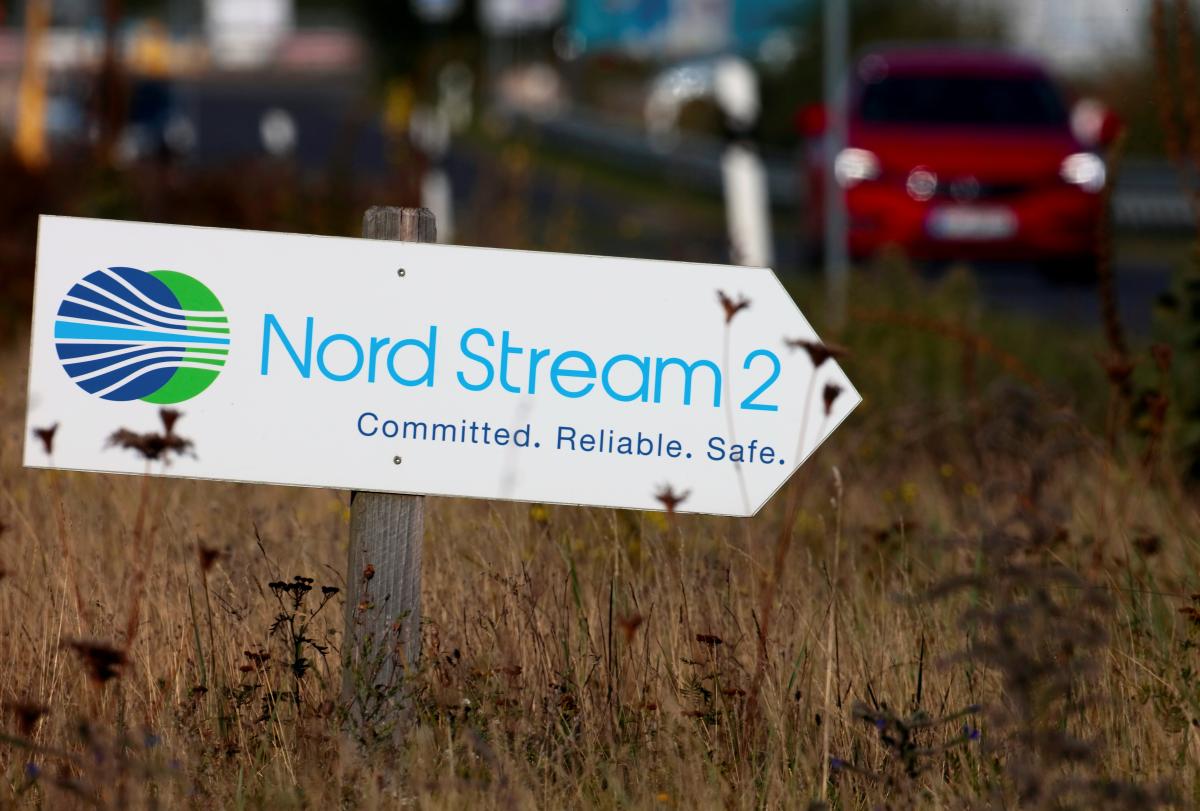 Ukraine is “actively providing information” to the United States to expand sanctions against Nord Stream 2.

This was announced by the Ambassador of Ukraine to the United States Oksana Markarova in interview Radio Liberty.

“In fact, the sanctions on Nord Stream have been imposed on all companies and all Russian vessels involved in this project. The sanctions are valid and effective. Moreover, the list is revised every three months. By the way, we are actively providing information to our colleagues in the United States. in order to expand these sanctions, “the ambassador said.

“What we talk about when they say that we are not really fighting for additional sanctions. These are the sanctions that were imposed by Congress on Nord Stream 2 AG, its head. the so-called waver, that is, sanctions were imposed, but they were temporarily lifted. And this is the waver that we heard about during the joint statement of the then German Chancellor Merkel, President Biden. Just Germany very much asked for just such a waver for this company, in which Russians also have European partners, “she added.

According to Markarova, the Ukrainian side continues to conduct “very active” work with colleagues in both the White House and the State Department, in Congress “that, from our point of view, sanctions should also be imposed on this company.”

“Nord Stream 2 is not certified and has not been launched. We believe that it is a weapon, a weapon not only against Ukraine, but also against Europe. And we believe that it should not be launched until Russia stops its aggression. , we hear the same message from the United States at the official level. The United States shares our point of view that this is a geopolitical instrument of pressure, “the ambassador emphasized.

The Nord Stream 2 project provides for the construction and operation of two pipelines with a total capacity of 55 billion cubic meters of gas per year from the Russian coast through the Baltic Sea to Germany.

To launch Nord Stream 2, it needs to be certified by German authorities. This procedure was started, but was suspended on November 16. After certification by German authorities, the operating permit must be given by the European Commission. The gas pipeline cannot be launched without the approval of the EC.

Legendary Mayweather prepares Joshua for a fight with Usyk (photo)