Boom in sales of vinyl records 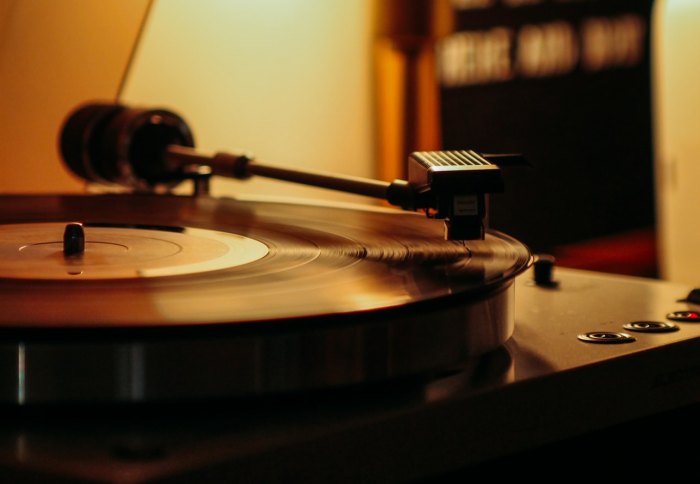 Almost every quarter album bought in the UK this year is on record
(photo: CC0 Public Domain)

Adele, ABBA and Ed Sheeran’s albums are cited as the reason for sales of vinyl records to reach five million in the United Kingdom – for the first time since 1991. Almost a quarter of the albums purchased this year (23%) are vinyl. The best-selling of them is ABBA: Voyage.

This is the 14th consecutive year of growth of good old tiles. Sales have increased by 8% compared to 2020, he said BBC. At the same time, CD sales continue to fall. Only 14 million discs have been purchased – the lowest figure since 1988.

The trend is explained by the assumption that artists such as ABBA and Adele are liked by older listeners who still prefer the vinyl record.

The revival of vinyl on the island continued throughout 2021, according to the music industry. This was despite severe production delays caused by the Covid combination, supply chain problems and labor shortages, as well as shortages of raw materials such as polyvinyl chloride and paper.

In the end, Adele’s success was overshadowed by that of ABBA, who surprised the world in September by announcing their first album with new material in more than 40 years. Titled Voyage, it reported remarkable sales in its first week on the market, following an extensive pre-order campaign that gave fans early access to tickets for Sweden’s virtual concerts next year.

Christmas Eve 2022: date, traditions and the Christian essence of the holiday

The Kyiv Regional State Administration will have a new head: the Cabinet of Ministers agreed on the dismissal of Pavlyuk

Remote or office work – the dilemma of tides