The London team was able to recoup after the unsuccessful debut of the match. 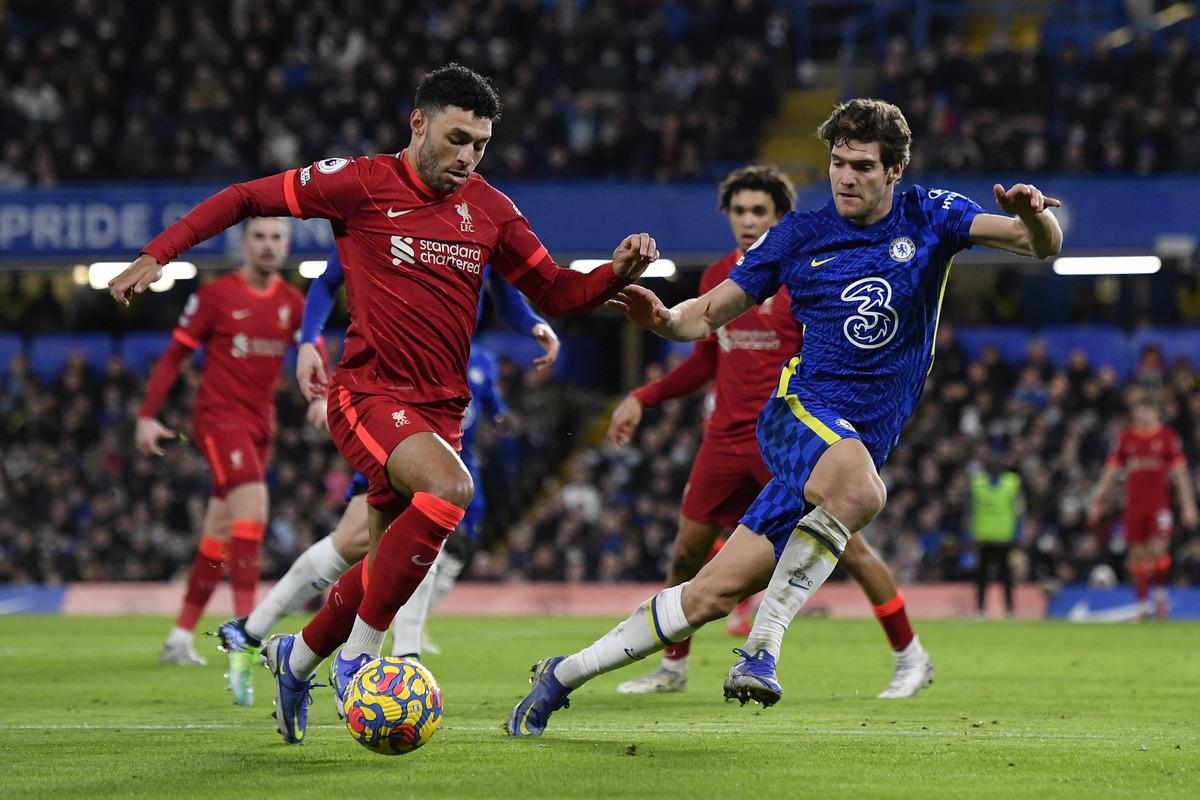 In the central match of the 21st round of the English Premier League, a meeting of the giants took place – Chelsea hosted Liverpool.

All goals were scored in the first half. First, the guests scored twice at the goal of Edouard Mendy. Sadio Mane and Mohammed Salah brought the Reds ahead. Tomas Tuchel’s team, even before the break, resumed parity with the efforts of Mateo Kovacic and Christian Pulisic.

In the second half, the rivals did not exchange goals. The match ended in a draw.

"You will have your own": a woman originally congratulated her husband's mistress on the New Year (photo)

Kislitsa: diplomats from the Russian Federation hardly believe what they say if they are not complete degenerates