Cyprus has changed the rules of entry for tourists

Now, to enter the country, tourists will have to take not two, but three tests for COVID-19. 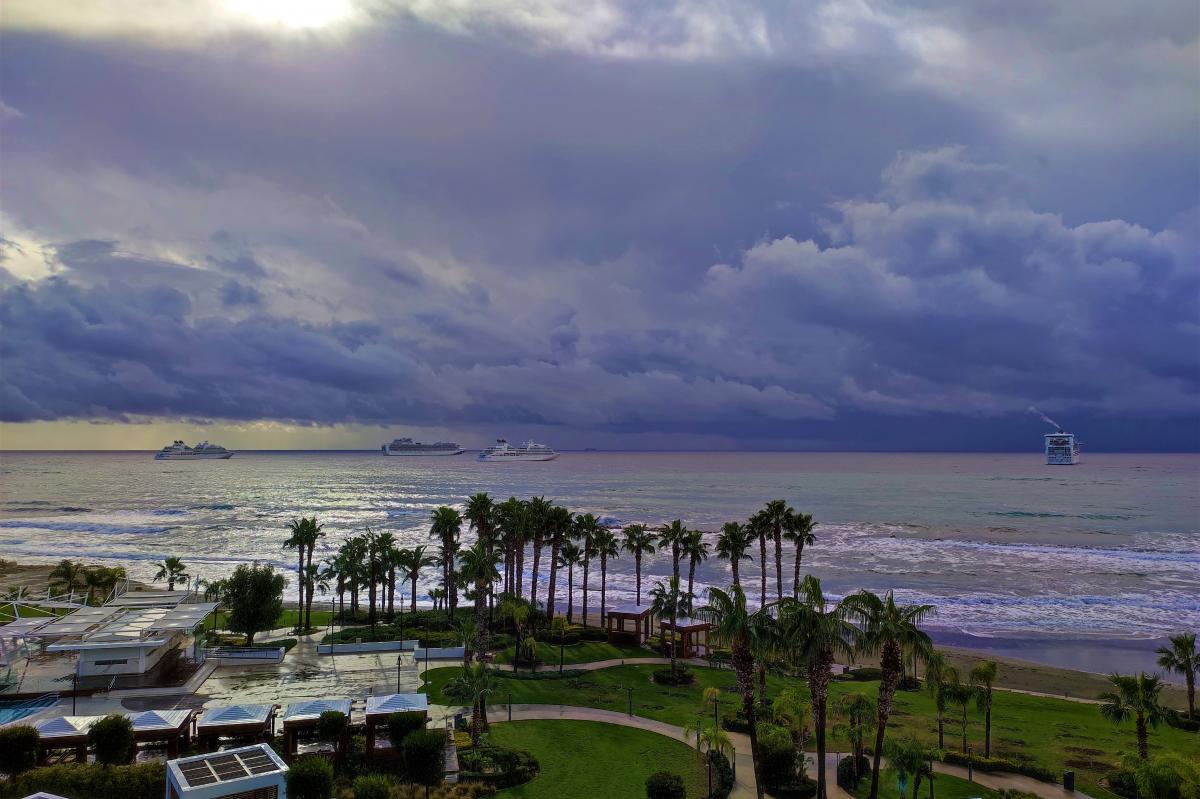 The Cypriot authorities are introducing new restrictions on foreign tourists.

Now, to enter the country, tourists will have to take not two, but three tests for COVID-19. It is reported by Cyprus Flight Pass.

Read alsoUnder what conditions are Ukrainians allowed to enter Europe: an updated map of the Ministry of Foreign Affairs

So, before leaving for Cyprus, a tourist must do a PCR test no later than 48 hours before arrival.

The second PCR test must be taken immediately upon arrival in Cyprus.

The third test must be taken no later than three days after arrival in the country.

The new rules come into force on January 4 and will remain in effect until January 15, 2022. It is noteworthy that even vaccinated tourists will have to take tests.

For the first time new strain B.1.1.529 was discovered in South Africa on November 24, 2021. It has more mutations and is thought to be more resistant to vaccines and spread faster.

The WHO stressed that the new strain has a large number of mutations, some of which are worrisome.

Ukraine will face a new outbreak of coronavirus - Ministry of Health

“They just took it by the cheek”: the occupier himself denied the fake of the Russian Federation about the “capture” of Rubizhne (audio)