Died 20-year-old Ukrainian soldier, who was wounded by a sniper of the invaders in Donbass

The guy fought in the east of Ukraine as part of the 95th airborne assault brigade. 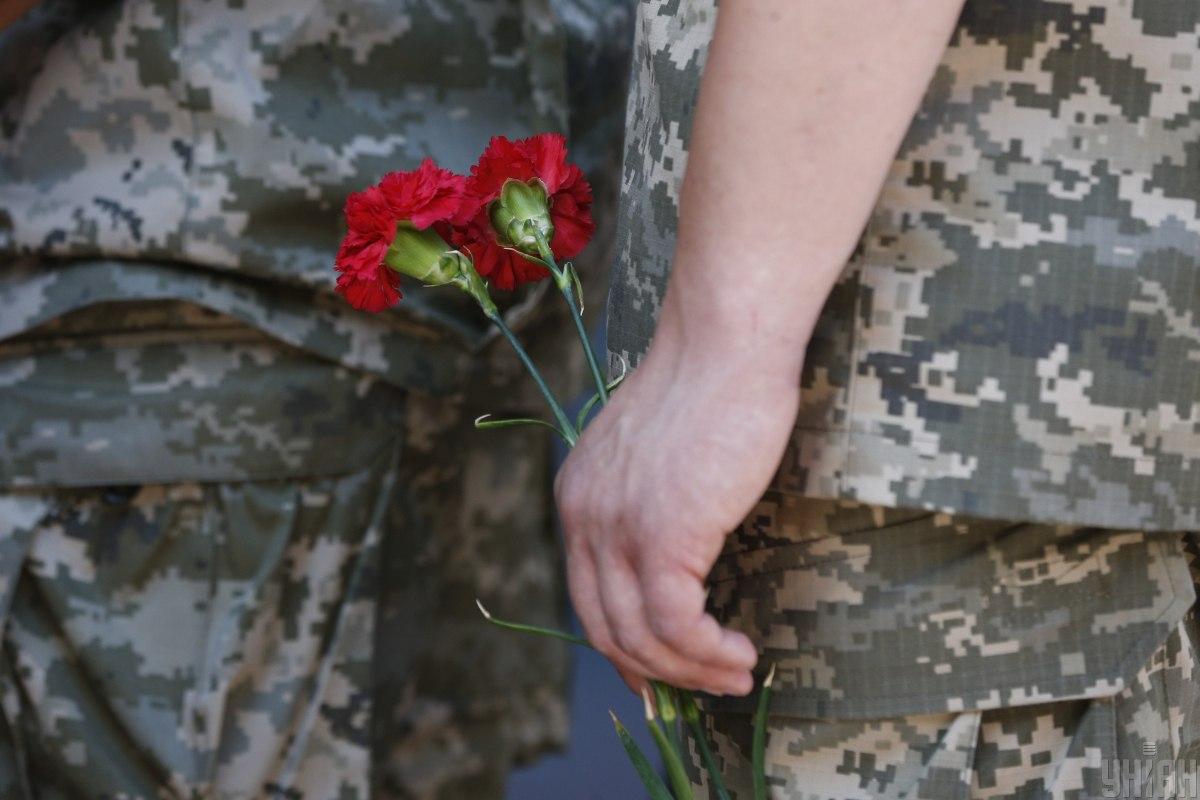 Igor Tychina, a 20-year-old native of the city of Korosten, died in Kharkiv, who was wounded by a Russian sniper in the OOS zone on December 27.

It is reported by Public with reference to the deputy mayor of Korostensky Natalya Chizhevskaya.

The guy fought in the east of Ukraine as part of the 95th airborne assault brigade.

“On December 27, Igor Tychina was wounded by a sniper’s bullet. He was in a coma in a Kharkov hospital. Doctors fought for his life, but on January 1, his young life was cut short,” the official said.

It is known that Igor Tychina was born in 2001 and raised in a large family. The guy graduated from school number 10 in Korosten and was a volleyball athlete.

Farewell to Igor Tychina will take place on the central square of Korosten. The day and time will be officially announced.

As UNIAN reported earlier, on the eve of the New Year, December 31, militants in the Donbass fired at the positions of the Ukrainian military three times. A Ukrainian soldier was killed.

Horoscope for January 3, 2022: what tomorrow awaits all the signs of the zodiac

Medvedchuk’s housekeeper found almost half a million dollars in cash

The occupiers extended the school year in Mariupol until September 1: what awaits children