End of warming: frost will return to Ukraine today (map)

It will be coldest in the north of the country. Precipitation will linger only in the southeast and in the Crimea. 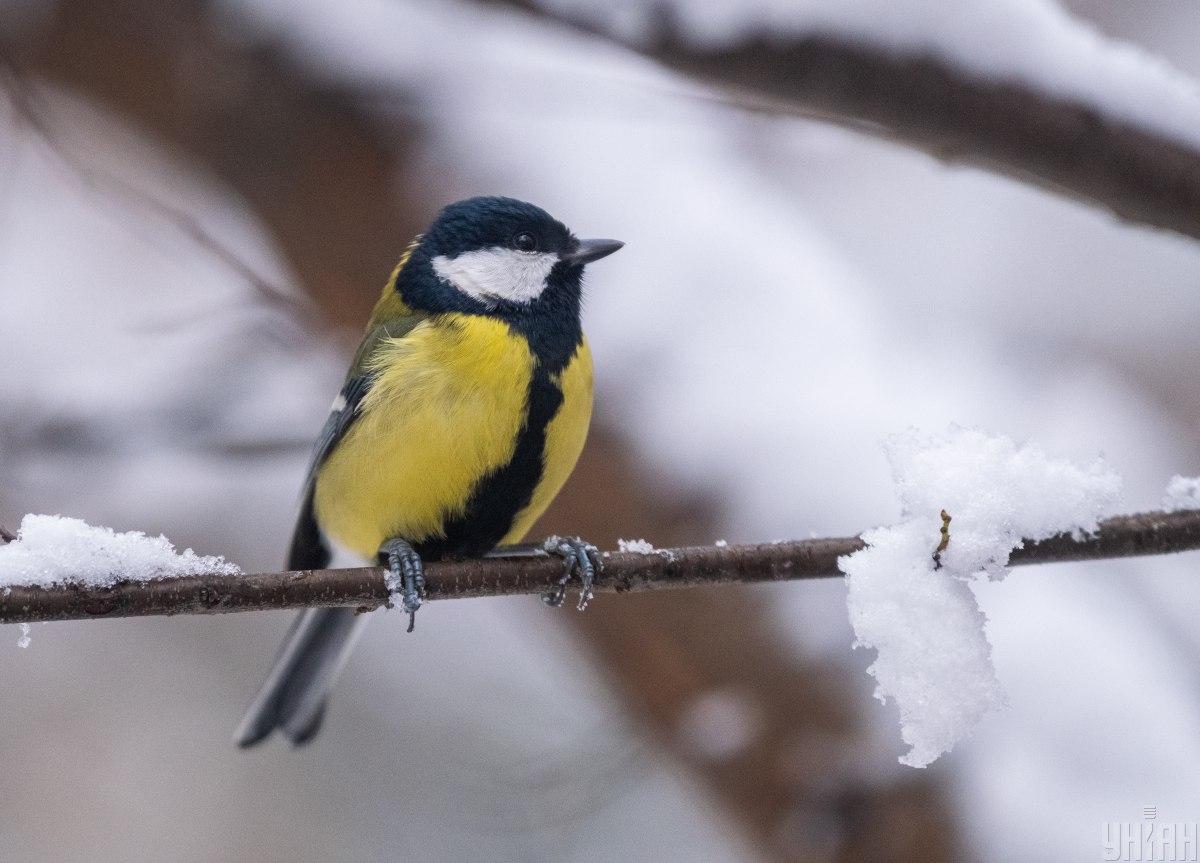 On January 2, it will start to get colder in Ukraine / photo from UNIAN

Today, January 2, it will start to get colder in Ukraine. Thermometer columns will creep down throughout the country, in some places during the day it is expected to “minus”. Precipitation will also become much less – they will still linger in the southeast and in the Crimea.

In the west of Ukraine today it will be from -1 ° to + 4 °. The sun will begin to show in places, but cloudy in most areas. No precipitation.

It will be coldest in the north of Ukraine today. Here in the afternoon the thermometer will show -1 ° …- 3 °. Partly cloudy, no precipitation expected.

Read alsoWhat weather awaits Ukrainians in the first weekend of 2022: forecast for January 1 and 2 (map)

In the central regions, precipitation is possible today only in the Dnipropetrovsk region. The air during the day warms up to -1 ° … + 2 °. Light clouds are expected throughout.

Inhabitants of the eastern regions today expect a temperature from 0 ° to + 2 °. Snow is expected in Donetsk and Luhansk regions.

In the south of Ukraine the air temperature warms up to + 2 ° … + 4 °. Precipitation is expected in the Zaporozhye region and Crimea. 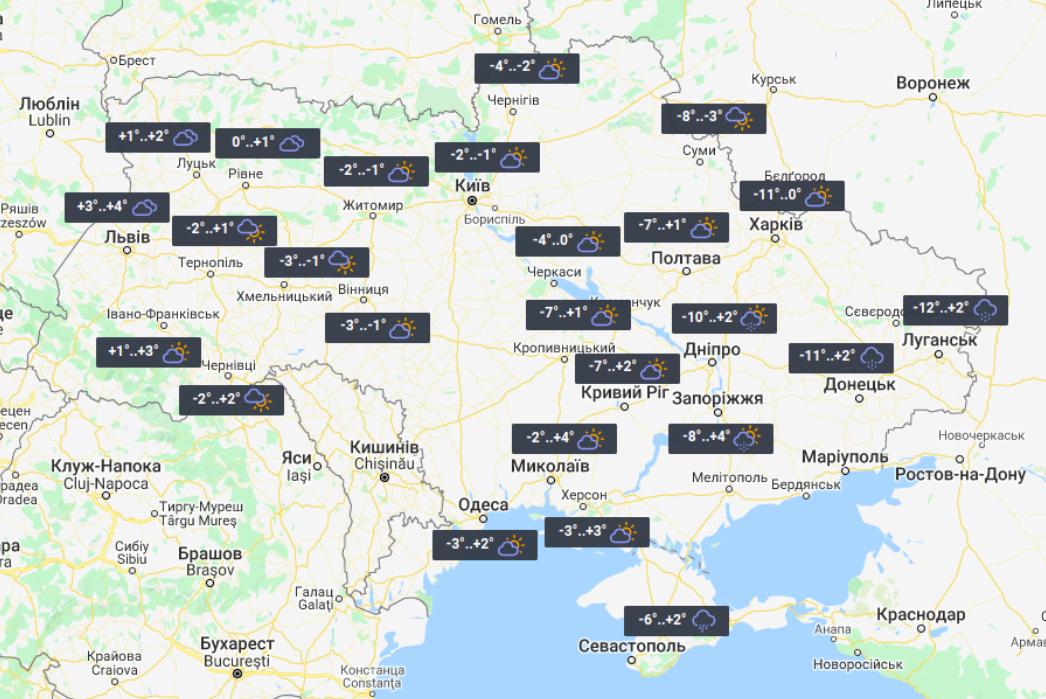 Three problems of criminal justice: can the work of the investigation and courts be improved

Dilemma of the Cabinet of Ministers: how not to kill the housing and communal services industry with a moratorium on tariff growth