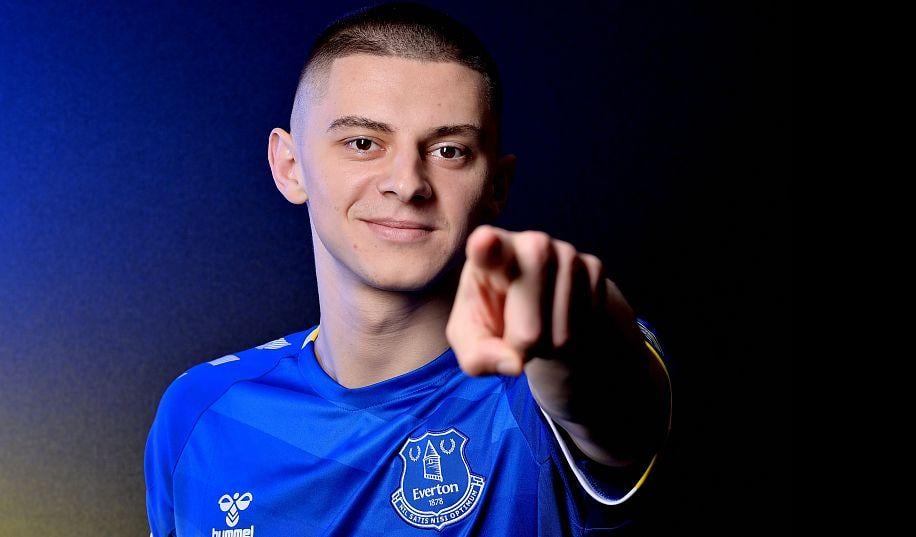 Everton’s newcomer Vitaly Mykolenko was presented to the fans of the club on the field of the Goodison Park stadium.

The Merseysides presented the former Dynamo defender in front of the home audience a few minutes before the start of the Premier League round 21 match against Brighton.

Note that Mikolenko will play at Everton under game number 19.

Vitali will be able to make his debut for Toffee on 8 January in the 1/32 FA Cup match against Hull City. Earlier it was reported that Mikolenko would earn 120 thousand pounds a week at Everton, but the insider then denied this information and called the figure half that.

Died 20-year-old Ukrainian soldier, who was wounded by a sniper of the invaders in Donbass

“Demi Moore at maximum speed”: in the Zhytomyr region, a strange woman in underwear “stormed” the club (video)