How to guess for the Old New Year: the best predictions

What fortune telling from January 13 to January 14 will definitely help you find out your fate – read on UNIAN. 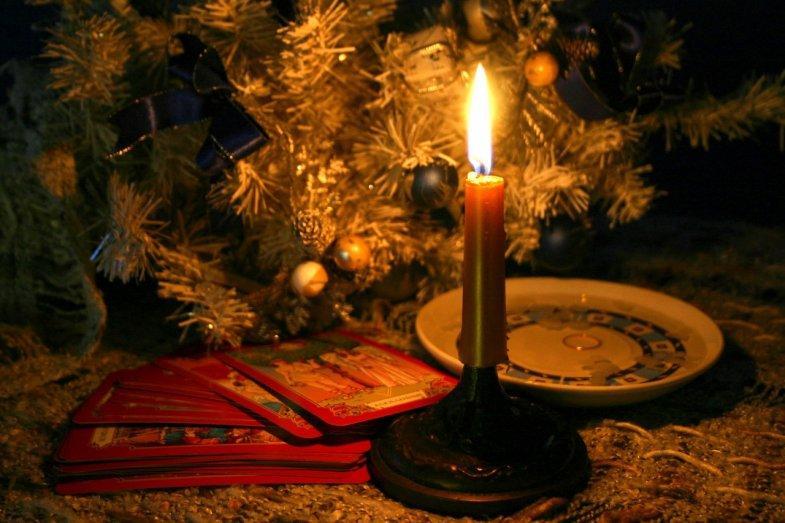 How to guess on the Old New Year / photo mistique.net

On the night of the Old New Year, from 13 to 14 January, it is customary to guess. Traditionally, the girls gathered in a large company and tried to look into the future.

UNIAN has collected for you the most popular and simple fortune-telling for the Old New Year. When starting fortune-telling, it is important to clearly formulate your question and abstract from everything that can be distracting.

1. Fortune-telling for the Old New Year for the betrothed

This is a very simple and popular method of divination. With it, you can find out the name of your future husband. To do this, it is enough to go out and ask the first person you come across his name. The name that he will pronounce was the name of the future companion.

2. Divination by the future husband

Guessing with a ring, bread and a hook. They are placed in a bowl with other small objects, such as pebbles. After that, each of the girls, without looking, takes out the first thing that comes across. Bread – to a rich husband, a ring promises a handsome man, a hook – a poor man.

3. Fortune telling on the betrothed with the help of a ring

On the night of January 13-14, they are guessing at the future spouse. A group of girls in this way can find out who will get married. The fortunetellers take turns rolling the ring on the floor. If it rolls to the door, the girl will soon get married.

You can also guess using the ring / photo pixabay

4. Fortune-telling on the night of January 14 for a wish

Before going to bed on January 13, write 10 wishes on separate pieces of paper, put the leaves under the pillow. When you wake up, pull out one of them – this wish will come true in 2020.

5. Fortune telling by the boot

This is a simple traditional fortune-telling, in which girls threw boots on the road. The toe of a shoe that fell to the ground showed in which direction the fortuneteller would marry. If the boot turned toe to the house, the girl will not see a crown this year.

6. Fortune telling on the Old New Year by cups

How many people will guess, so many cups are needed, in which they put a ring, bread, coin, sugar, salt, onion, and pour water into one. With closed eyes, each of the fortune-telling girls chooses a cup for themselves. What turned out to be in the vessel, this will be the future: a ring – for an imminent wedding, bread – for prosperity, a coin promises wealth, sugar – fun, salt – failure, onions – tears, a bowl of water – everything will be the same, without change.

7. Divination for marriage with candles

You need a bowl of water, halves of a walnut shell (how many fortunetellers, how many halves), as many small candles. Candles need to be inserted into the shells, light them and let them float in a bowl. Whoever has the fastest burning candle, that girl will be the first to marry. Accordingly, the girl whose candle burns out last will be the last to marry. If someone’s shell is drowned, that girl will not be married. 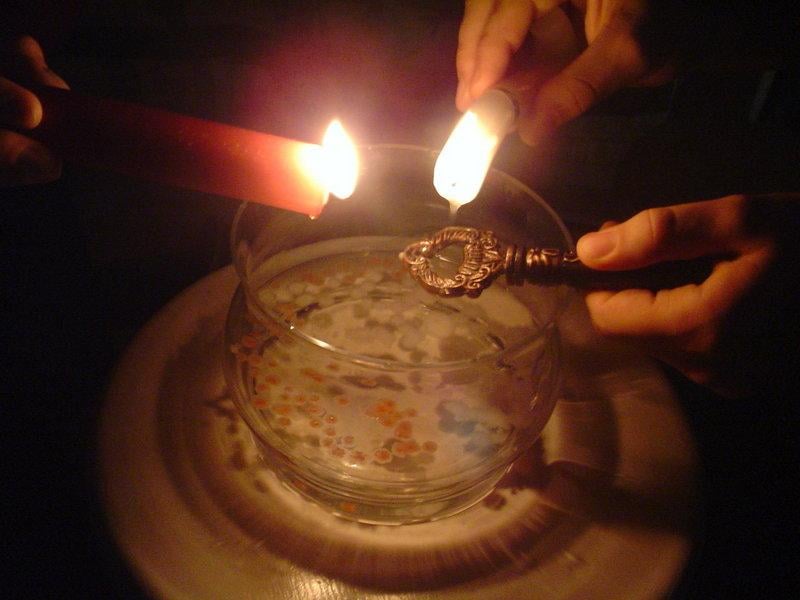 8. Divination on the grains

Take a can of any cereal and ask your question. Then take out a handful of grains with your left hand and count them. An even number is a positive answer to the question, and an odd number is a negative one.

Today part of Ukraine will be covered by rains with thunderstorms: where will the precipitation be (map)

Russia will have a new huge problem in autumn – SBU General