A forest fire broke out on the morning of December 30 near Denver. 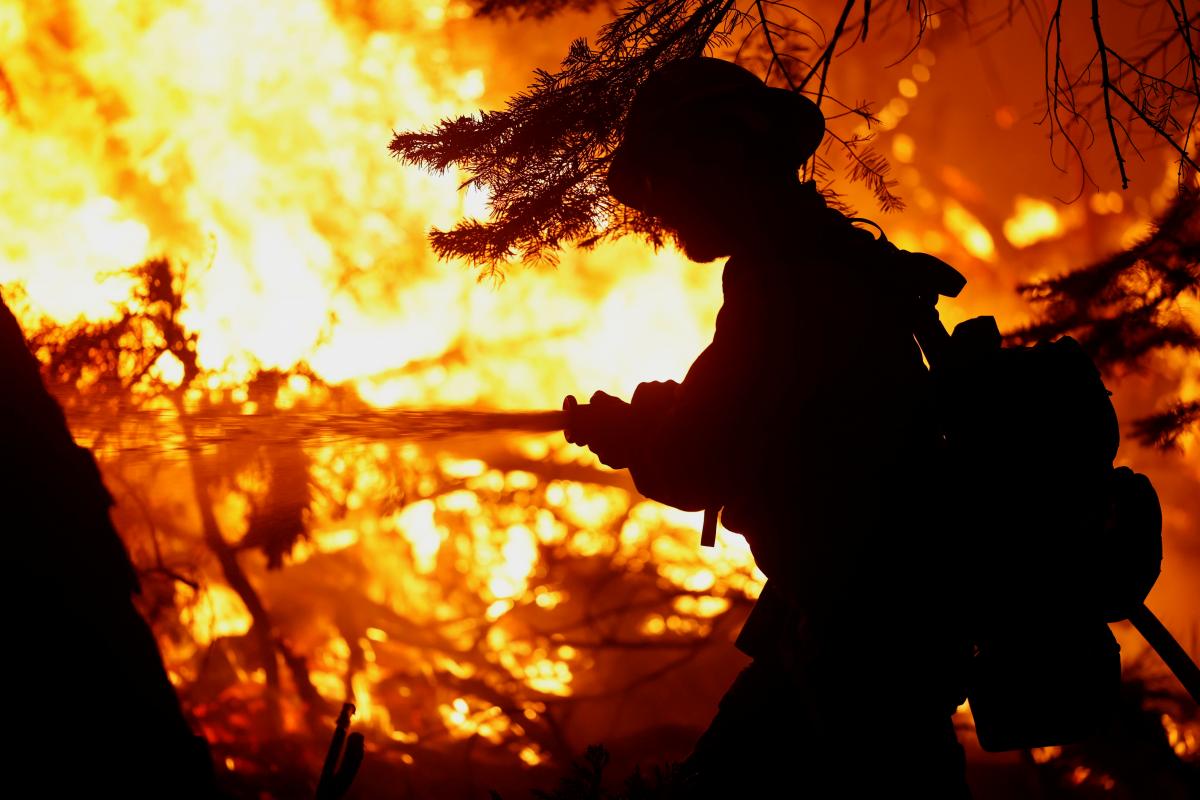 Within a few hours, the fire covered about 647 hectares of land and destroyed more than 500 houses / Illustration by Reuters

In the United States, wildfires have destroyed hundreds of homes, thousands of people have been evacuated, and the Governor of Colorado has declared a state of emergency.

As reported German wave, in the US state of Colorado, as of January 1, a wildfire destroyed at least 991 houses, and three people were missing.

“We have three reports of missing persons. Their homes are destroyed, potentially there could be human remains in these homes. The wreckage is still hot, everything has collapsed and is now covered with 8 inches of snow,” said Boulder County Sheriff Joe Pelle. This makes the search much more difficult, he added.

The wildfire broke out on the morning of December 30, 2021, near Denver, the capital of Colorado, which is unusual for this period of the year.

Within hours, the fire engulfed about 647 hectares of land and destroyed more than 500 houses, including a shopping center and a hotel.

As a result, about 30 thousand residents of Boulder County were forced to urgently evacuate from their homes. The state governor has declared a state of emergency, which was approved by US President Joe Biden.

The cause of the fires has not yet been established. It was assumed that it could be the fall of the power line poles, but the employees of the utilities did not find any damage.

In the summer of 2021, California suffered from wildfires in the United States. Then, as a result of the fires, the town of Greenville, which was founded 100 years ago, was completely burnt out. It was home to about a thousand people.

Messi and three other PSG players tested positive for coronavirus

Russian political scientist described the future of the aggressor country