In Kiev, the impudent driver was originally “taught a lesson”: he punished himself (video)

As a result, the offending driver drove into the post with the back of the car. 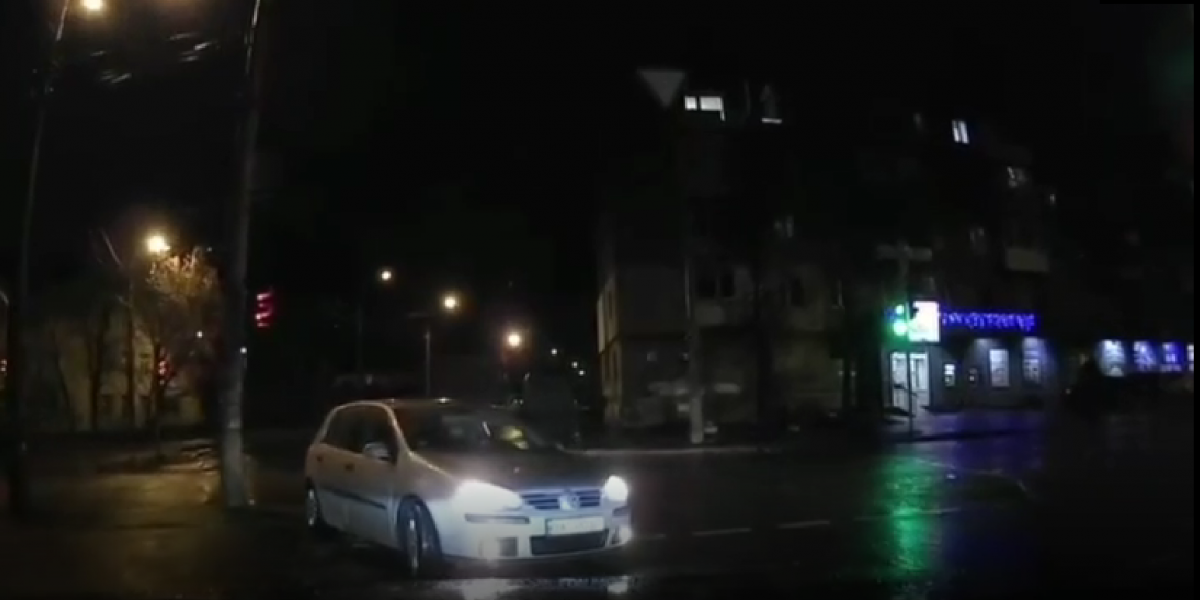 The driver “punished” himself / video screenshot

In Kiev, the driver forced another driver to comply with the requirements of road signs, originally teaching him a lesson for traffic violations.

The corresponding video appeared on January 2 on the “Kiev Operational” page in Facebook.

The video shows that the offending driver turned onto a one-way road and moved confidently along it until he met the author of the video. He did not let him go further and “returned” to the crossroads. It happened at the crossroads of Grekov and Olzhych streets.

It all ended with the fact that the intruder’s car, while he was returning back, drove into the post.

“After the New Year, some drivers for some reason stopped seeing road signs. Fortunately, caring citizens, along with caring posts, know their business,” the message says.

As UNIAN reported earlier, one of these days another Kiev driver noted a daring trick on the road and got on the video.

Consequences of a missile strike in Chasovoy Yar: 20 dead have already been recovered from under the rubble of a five-story building

Microsoft is preparing a lightweight Outlook for Android devices