In Poland, on New Year’s Eve, a Ukrainian was brutally killed 12 people were detained

The body of the murdered man was found in the middle of the street. 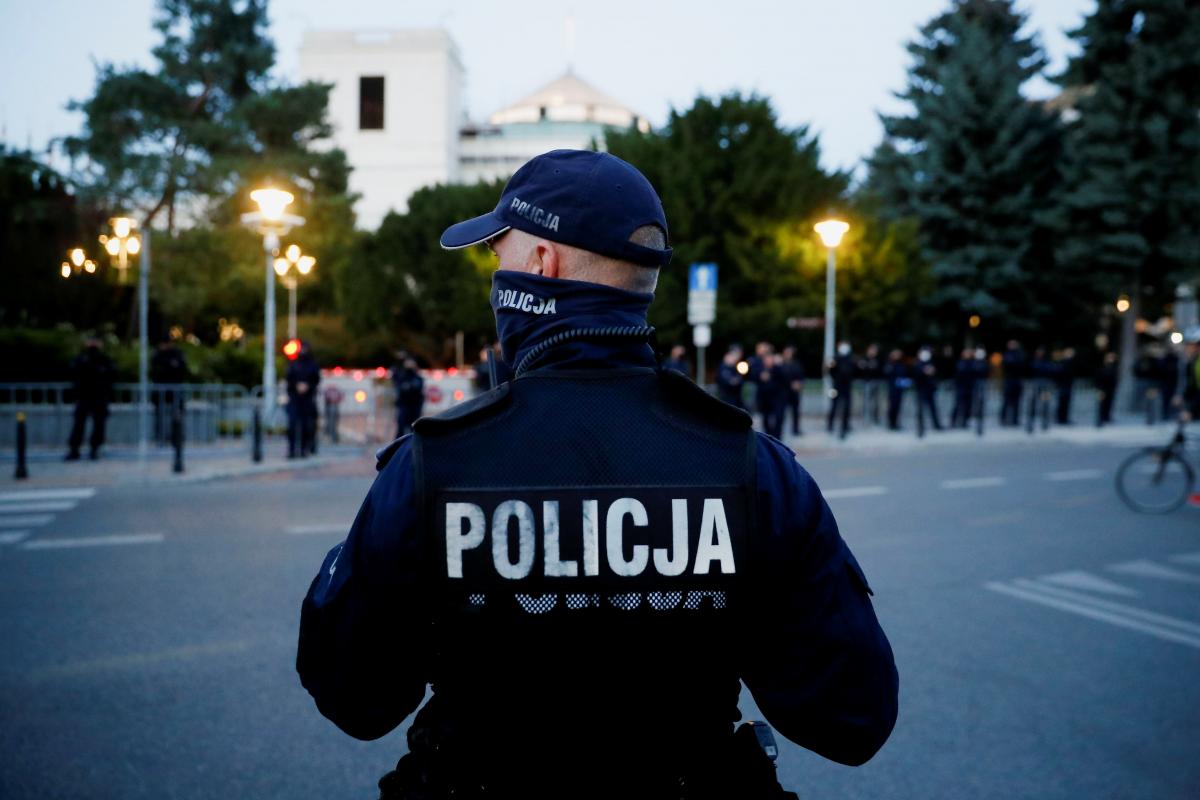 On New Year’s Eve, a Ukrainian citizen was killed in Poland. The police have already detained 12 people. Among them are Ukrainians and foreigners.

The edition writes about it Messages.

The body of the Ukrainian was discovered by a couple who were returning from a New Year’s party on January 1 at 4:00. The man had a head injury. The police immediately arrived at the scene. According to preliminary data, the man was killed.

Read alsoIn Italy, 80-year-old man killed his Ukrainian wife after being denied sexAs the investigators found out, the 47-year-old Ukrainian celebrated the New Year in the company of Ukrainians and foreigners. All of them may have been involved in the murder.

12 people were detained. All of them are citizens of Ukraine, Belarus and Indonesia. Due to strong alcoholic intoxication, they were unable to give evidence to the police.

As UNIAN reported earlier, a massacre took place in a Ukrainian family in Poland, as a result of which a seven-year-old boy died.

Ukraine will receive $5 billion a month: the IMF has created a special account for partners