In the Nikolaev region, a woman killed a guy because of “excessive attention” (photo)

The suspect in the murder of the guy has already been detained, she faces up to 15 years in prison. 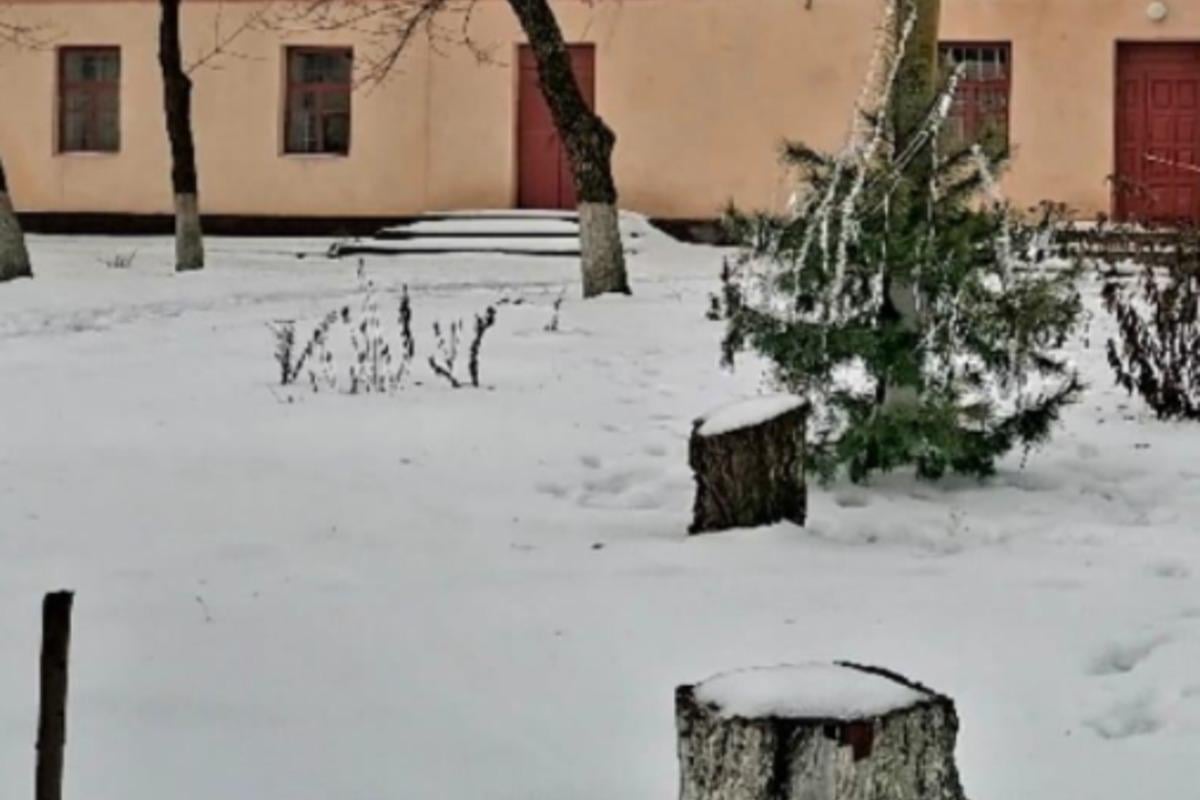 In the Nikolaev region, a guy was killed at a disco / photo facebook.com/UA.National.Police.Nikolaev

In one of the villages of the Nikolaev region, a 30-year-old woman in a house of culture stabbed a 25-year-old drunk acquaintance with a knife in the stomach, as he “showed excessive attention to her” at the disco. The victim died at the scene of the crime.

The crime occurred in the Nikolaev area, law enforcement officers learned about it on Saturday, January 1, at about 6:00, it says on the page of the Police of the Nikolaev region in Facebook.

“According to preliminary information, a local resident pestered the woman and even took out a knife to force her to reciprocate. She took the knife and hit a drunk acquaintance with it …”, the police learned. 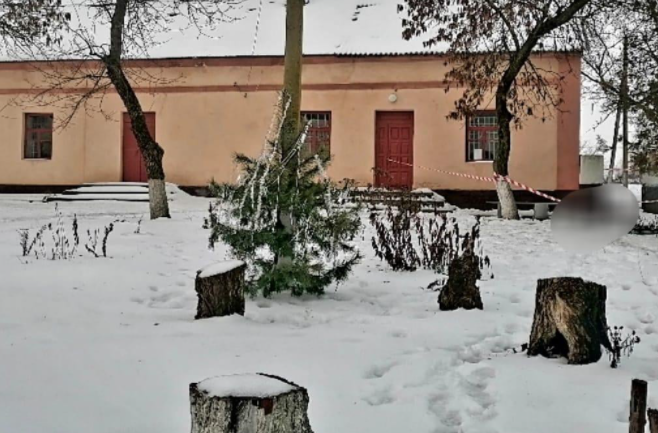 In Nikolayevshchina, a guy was killed at a disco / photo facebook.com/UA.National.Police.Nikolaev

Read alsoStabbed in the chest: in Lviv, a tenant killed a tenant on New Year’s EveProduction under Part 1 of Art. 115 of the Criminal Code (Intentional Murder). The maximum punishment for such a crime is up to 15 years in prison. The suspect has been detained.

Earlier in Nikolaev there was a terrible incident – a 34-year-old worker of a private meat processing enterprise died. The man dumped the carcasses of cattle and got under pressure.

Moving to Windows 11: chips and utilities for a more comfortable work