In Zaporozhye, a salute hit a girl in the face (video)

The structure was not properly secured, it fell, and the charges flew into the crowd. 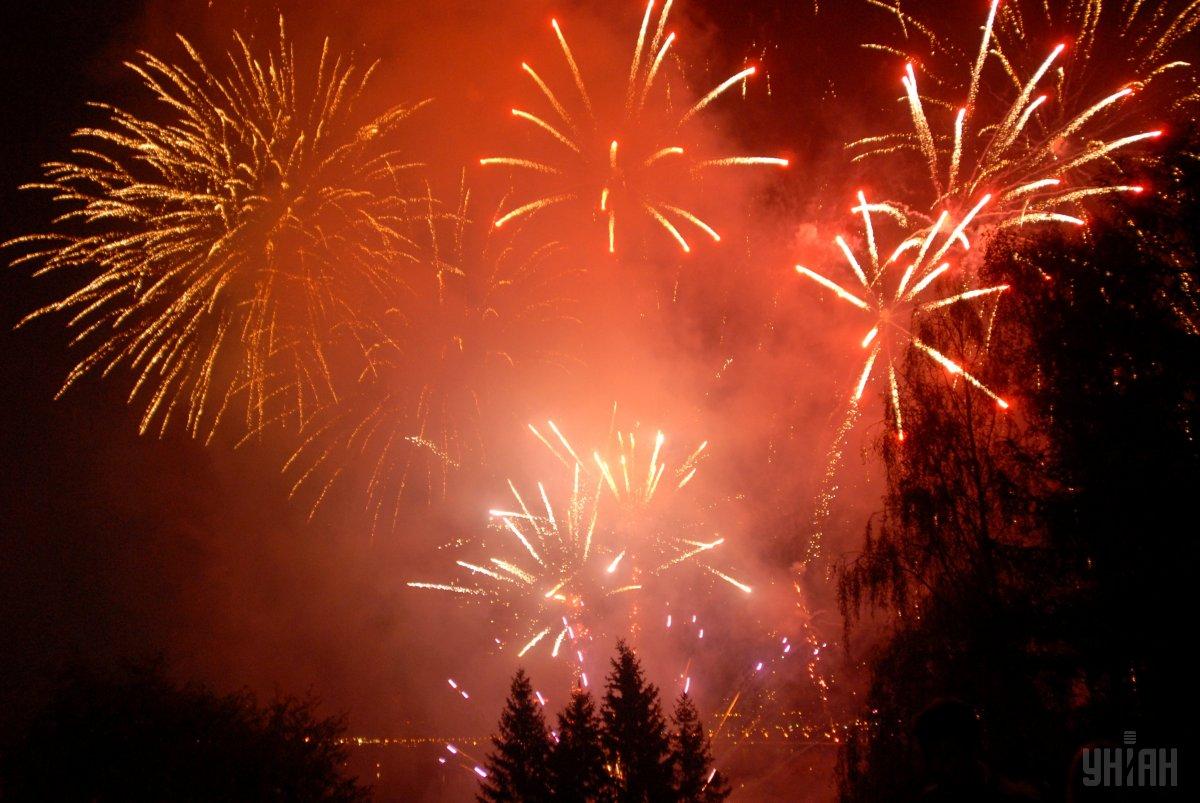 In Zaporozhye, a fireworks charge hit the girl’s face / Photo from UNIAN

On Khortytsya in Zaporozhye, drunken men launched fireworks, but they insecurely fixed it. One of the charges hit the face of a girl standing nearby. The victim received first aid from law enforcement officers.

The footage from the scene appeared in the public “Ridne Zp” in Instagram.

It is noted that the incident took place on January 1 at the Unity Mound, where several dozen people were resting.

Read alsoIn Russia, a crazy firecracker smashed a family’s apartment on New Year’s Eve (photo)The celebration of the first day of 2022 went on rather quietly, until two drunken men decided to fire the fireworks. The structure was not properly secured, it fell, and the charges flew into the crowd.

“As a result: hitting one charge in the face of a girl,” the publication says.

The first aid to the victim was provided by the police officers who were nearby. The girl’s condition is not reported.

As UNIAN reported earlier, a few hours before the New Year in the metro there was a fight in a train carriage.