Messi and three other PSG players tested positive for coronavirus

The Argentine genius went into self-isolation. 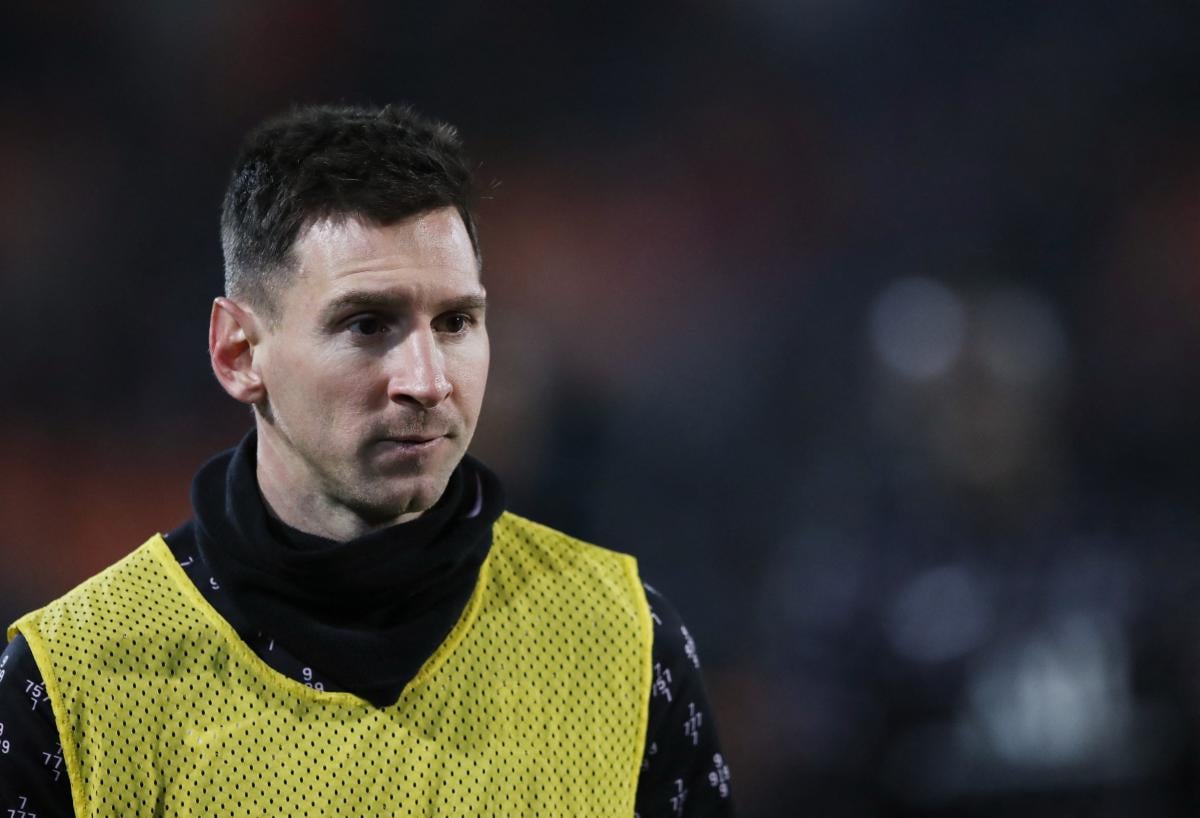 It is reported by official site the Parisian club.

In addition to Messi, COVID-19 was also found in Sergio Rico, Juan Bernat and Nathan Bitumazal. All players were on self-isolation.

PSG on the third of January will play against “Vanna” in the 1/16 final of the French Cup. Then, on January 9, the Parisians will play a match against Lyon in the 20th round of Ligue 1.

Recall that Messi’s goal was recognized the best ball of the group stage of the Champions League.

Read alsoWhat is “no luck”: Messi became the leader of the French championship in striking the bar

Ukrainian military destroyed another 300 Russian invaders in a day

Melitopol airfield no longer exists as military base of occupiers – mayor