Name day on January 3: how to name a child and whom to congratulate on Angel Day today 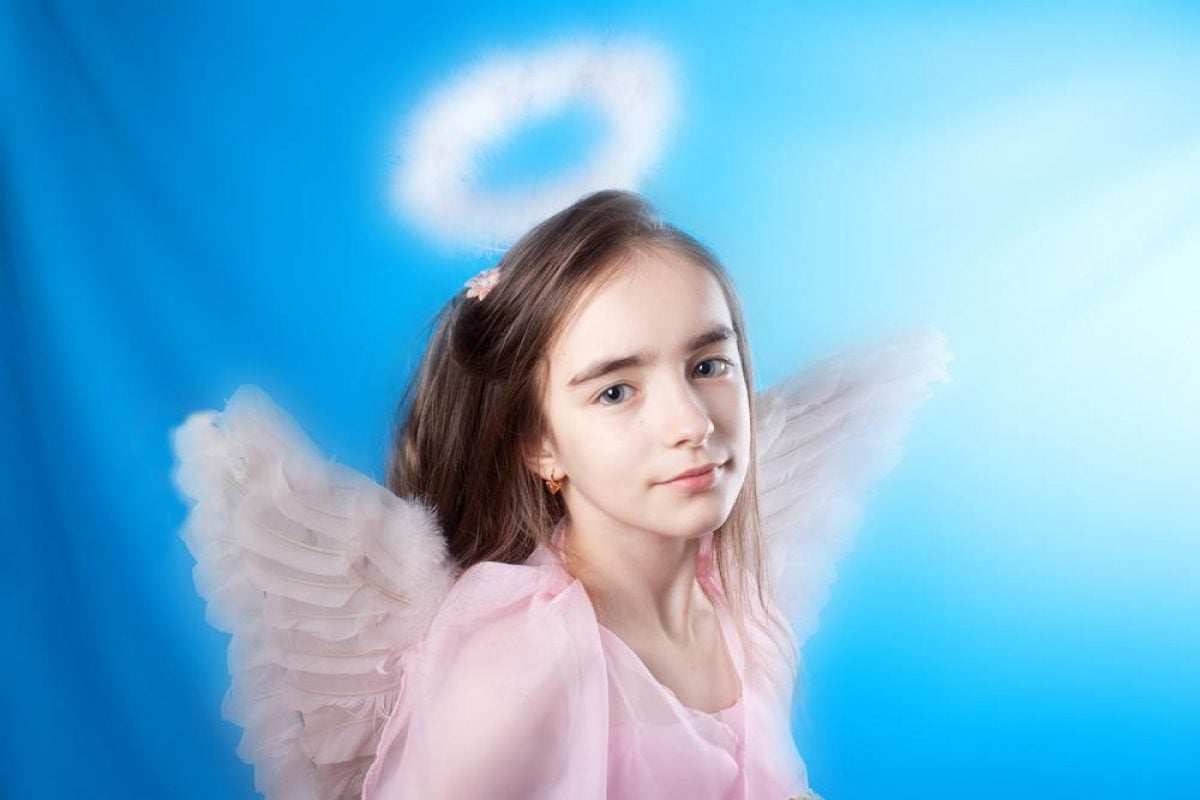 In the Orthodox tradition, name days are celebrated as a special day when believers establish a spiritual connection with the saint whose name they bear. Once a year, it is customary to celebrate Angel’s Day – on the name day, which is closest to the date of birth. On such a day, they turn to the saint whose name the person bears with a prayer for health and well-being. From this list, you can choose a name for the newborn – this is considered a good omen.

Leonty: the form of the ancient Greek name Leontios, from the word leonteyos – “lion”.

Michael: comes from the Hebrew name Michael – “equal, like God”, “asked of God.”

Nikita: formed from the ancient Greek name Niketas, from the word niketes – “winner”.

Ulyana: the Soviet form of the name Julia, from Latin – “from the Yuliev clan”, “curly”, “fluffy” – in honor of Vladimir Ulyanov (Lenin).

What will the dollar exchange rate be in January: experts named two options

During a combat mission, Evgeny Khrapko, a combat medic who saved hundreds of lives, died