On the streets of Odessa, traders threw more than 5 thousand conifers (photo, video)

The trees, which people did not buy up until the New Year, were harvested and processed for fertilization. 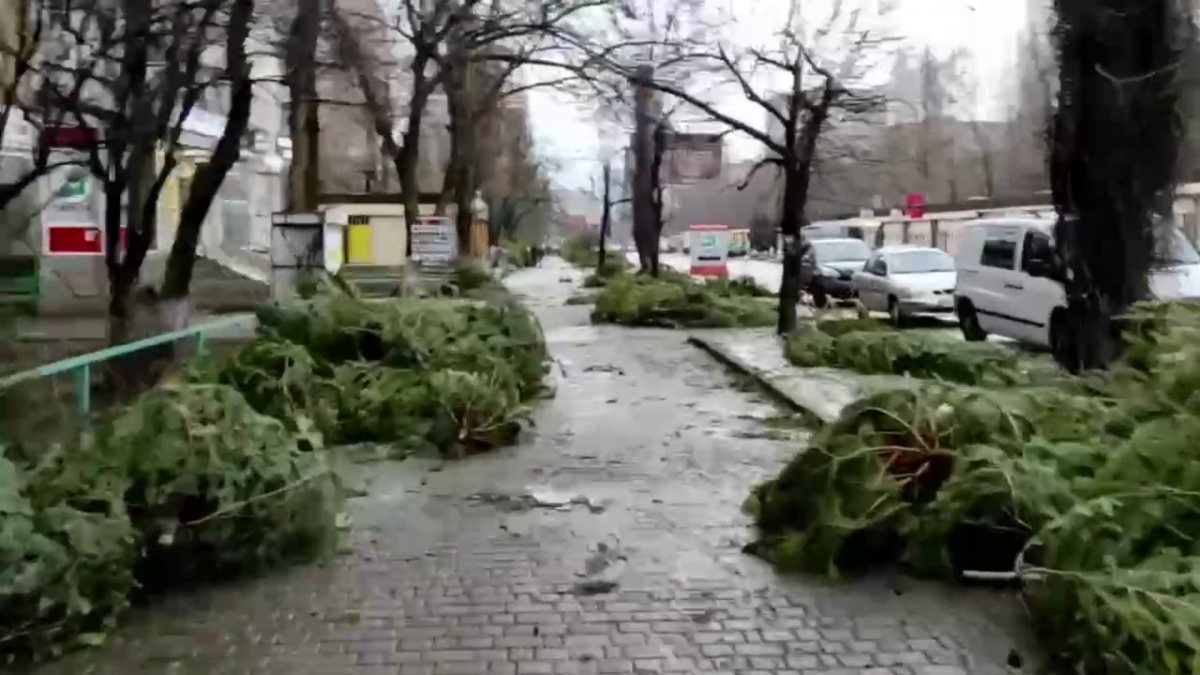 In Odessa, entrepreneurs threw more than 5 thousand Christmas trees and other conifers on the streets that were not sold out before the New Year.

As the Department of Municipal Economy of the Odessa City Council told reporters, in the morning of January 1, workers of housing and communal services and management companies began to restore order in the city after the New Year’s festivities.

“They found that some of the unscrupulous entrepreneurs who sold Christmas trees threw them under the open sky. The utility workers counted more than 5 thousand useless green beauties, most of them in the Primorsky and Suvorovsky regions. All were taken out with the help of special equipment,” they said. in the department.

Conifers were delivered to the base of the municipal enterprise “Gorzelentrest”, where they will be processed into fertilizers. 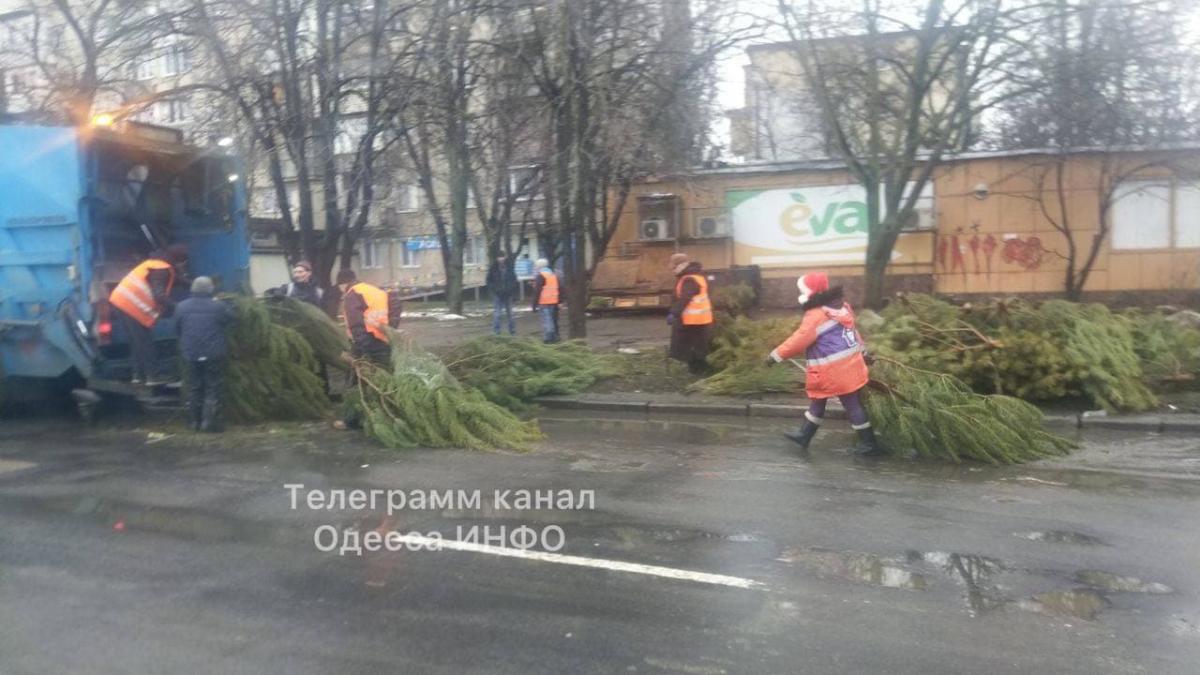 As UNIAN reported earlier, on December 20, 2021, the Odessa mayor’s office announced that from January 1, used Christmas trees in the city can be exchanged for sweets. In all districts of the city, special areas for harvesting conifers have been deployed.

New moon in January 2022: features, astrological forecast for the signs of the zodiac