Pope dedicated his first sermon in 2022 to women

The Pope declared that to offend a woman is to offend God. 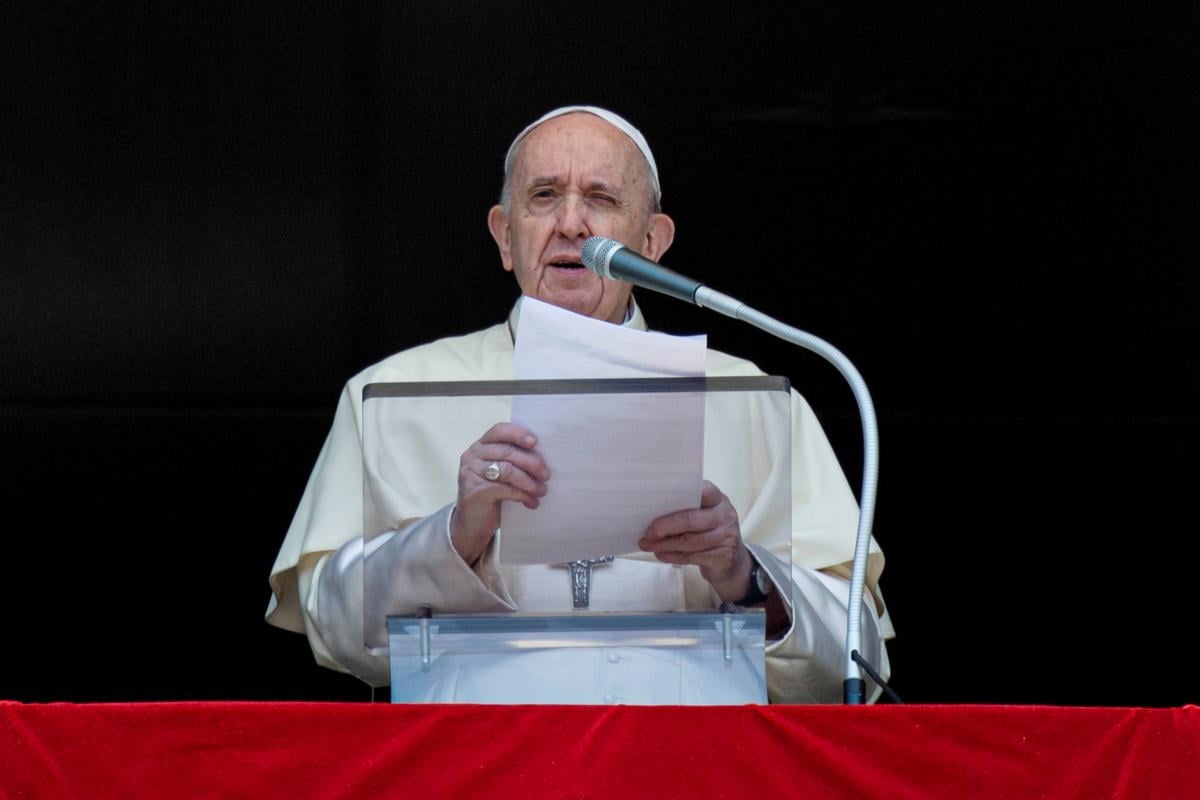 Pope Francis opposes violence against women and believes that offending a woman is like offending God.

As reported DW, he said this on Saturday, January 1, addressing the believers in the Vatican.

“How much violence against women! This must be an end! To offend a woman means to offend God, who has taken humanity from a woman,” said the pontiff during the liturgy on the Day of the Triumph of the Most Holy Theotokos and the World Day of Peace.

He noted that “mothers and women do not try to exploit this world, but give it their lives.” According to him, this is what humanity needs in our time, full of crises and wars. “Mothers know how to overcome obstacles, disagreements and how to achieve peace. In this way, they manage to turn problems into opportunities for rebirth and growth,” said Francis.

On December 25, 2021, Pope Francis celebrated Christmas Mass in front of hundreds of parishioners at St. Peter’s Basilica in the Vatican despite another wave of COVID-19 caused by the Omicron strain.

The pontiff urged to value human labor and prevent death in the workplace.

Tags: appeal to the faithfuldedicatedPopesermonVaticanwomenworld News