Service dog smelled: two Ukrainians were caught with drugs on the border with Poland

Lovers of banned substances were smelled by a service dog, which “kept its nose to the wind” well. 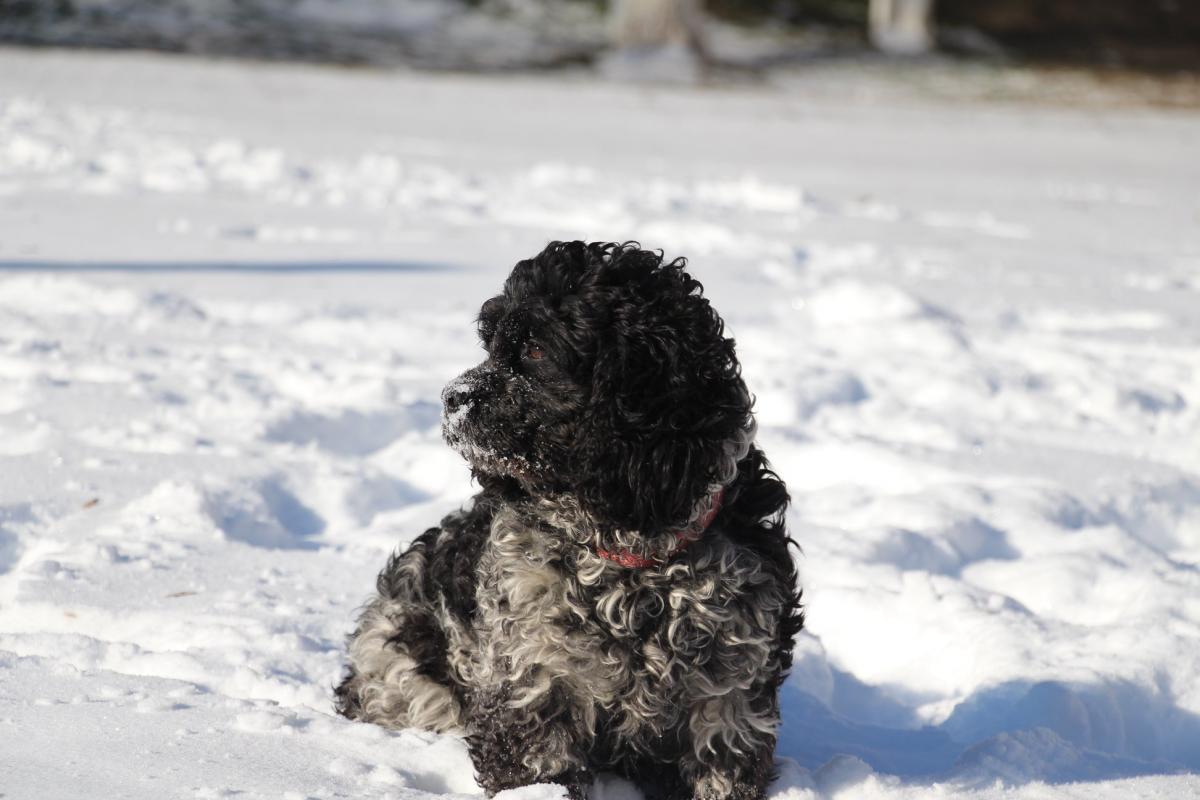 On the Ukrainian-Polish border at the “Krakovets” checkpoint, border guards found drugs on two Ukrainians.

This is reported on website State Border Service of Ukraine.

It is noted that the young people were sent by two regular buses to leave Ukraine as passengers yesterday, January 1, late in the evening and took drugs and drug-containing pills with them, apparently hoping that they would cross the border without any problems, since the “holidays”.

“However, during the service,” the service dog kept its nose to the wind well, and smelled “connoisseurs of” drugs, “the message says.

Read alsoIn the Kharkiv region, a policeman was selling drugs right in the courtroom (photo)

Another guy hid a bundle with a white substance in his phone case, according to him, amphetamine, and devices for the use of narcotic substances with tar, which by their properties are analogous to narcotic substances and for the movement of which liability is also provided.

“Based on these facts, the border guards sent a message to the competent authorities about the commission of a criminal offense under article 309 of the Criminal Code” Illegal storage, transportation or transfer of narcotic drugs, psychotropic substances or their analogues without the purpose of sale. ” , – noted in the State Border Guard Service.

As UNIAN reported earlier, police officers from Kharkiv region detained a man who was selling dangerous drugs through an online store.

In Zaporozhye, a salute hit a girl in the face (video)

The dollar will break through a seven-year high – forecast

Britain is preparing a law on Internet safety