She even surpassed Kate Middleton: how much Meghan Markle spent on clothes in 2021

The Duchess loves luxury brands, so the amount is quite large. 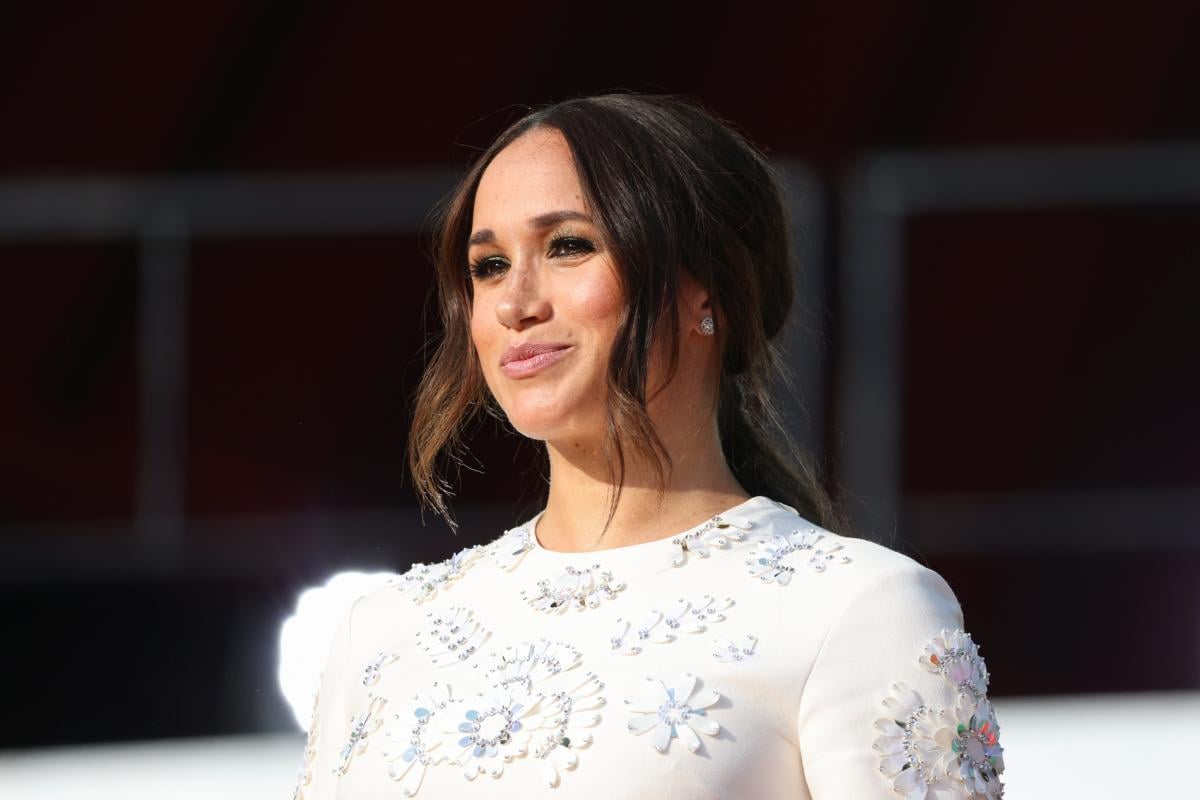 During 2021, the Duchess of Sussex Meghan Markle spent 79 thousand dollars on new clothes. By the way, last year her expenses were $ 19 thousand less.

It is reported by DailyMail.

Since her marriage to Prince Harry, Meghan Markle has started appearing in public in designer clothes from Dior, Givenchy, Prada and Chanel. The Duchess skillfully complements her outfits with exquisite accessories.

In March 2021, Meghan and Harry moved to the United States, but the Duchess continued to charm with bows in luxury brands.

Read alsoI wanted to kill Elizabeth II: a guy with a crossbow made a video before the invasion of the castleUntil March last year, Markle’s expenses were covered by her father-in-law, Prince Charles, from a budget funded by the Duchy of Cornwall. It is currently unknown who pays Megan’s bills.

We add that this year Markle surpassed even the Duchess of Cambridge Kate Middleton. She spent $ 65,000 on clothes last year.

We will remind, earlier Meghan Markle was exposed on vile lies and manipulations. Now the wife of Prince Harry is predicted the collapse of authority.

“Not quite the Ilovaisk situation”: Arestovich spoke about the blocked occupiers in the Kherson region

“The first phase of the epidemic”: an adviser to the mayor of Mariupol announced a disaster in the city