The US authorities asked operators to postpone the launch of 5G networks: what is the reason

Initially, the launch of 5G networks was scheduled for December 5, but it was postponed to January 5. 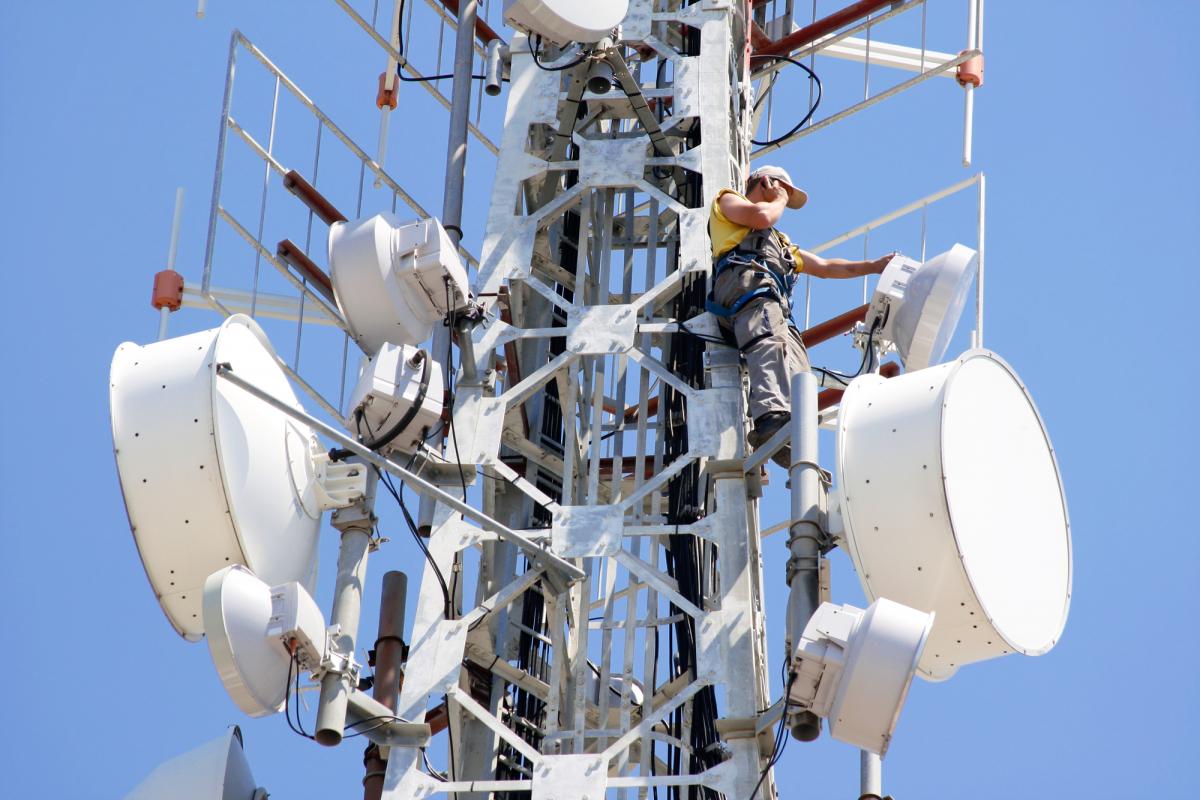 The launch of 5G networks in the United States is asked to transfer / photo ua.depositphotos.com

This is reported with reference to news agencies German wave.

In a December 31 letter to two of the largest telecom operators in the United States, Buttejage and Dixon asked for a delay in deploying networks “for an additional short period of no more than two weeks.”

The 5G network was originally slated to launch on December 5, but AT&T and Verizon agreed to postpone it until January 5 after aircraft giants Airbus and Boeing raised concerns about potential interference to aircraft. 5G networks in the United States operate at frequencies close to those used by aviation devices, dpa recalls.

Read alsoIn one of the villages of Bashkiria, residents demolished a cell tower with a tractor, because they were afraid of 5G (photo)

In February 2021, AT&T and Verizon received permission to use C-band frequencies (3.4-3.8 GHz) for 5G services, paying tens of billions of dollars for this. The companies have pushed back the rollout of the new frequency bands to give the FAA time to study the potential impact of 5G on sensitive aircraft electronics, including radio altimeters.

If the launch of 5G is indeed causing technical problems, it could have a serious impact on air travel, Buttejage and Dixon explained that another delay is needed.

As UNIAN reported earlier, radioactive beads and accessories were sold in the Netherlands, which, it was argued, were supposed to “protect” people from the harm of 5G networks.

She even surpassed Kate Middleton: how much Meghan Markle spent on clothes in 2021

“Grandfather’s custom”: how Malanka was celebrated in a village in the Vinnytsia region (photo report)