Heavy snow will fall in some regions, forecasters warn of blizzards and gusts of wind. 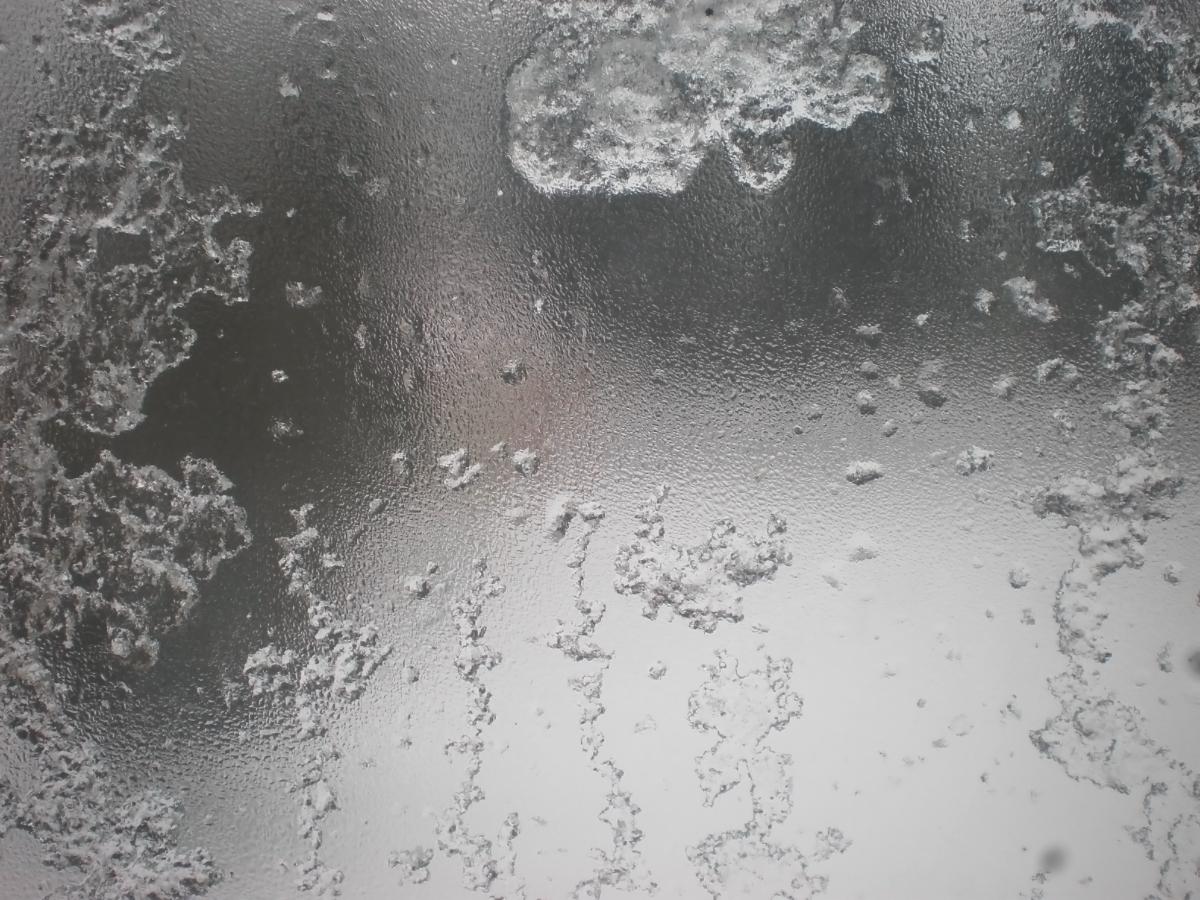 Blizzards, sleet and rains are predicted in Ukraine on January 3 / photo ua.depositphotos.com

Forecasters warn about dangerous meteorological phenomena in Ukraine, which are predicted for Monday, January 3.

This was reported on the page of the Ukrhydrometeorological Center in Facebook.

“On January 3 at night in the northern, central and eastern regions, ice covered the roads, in the Chernigov, Sumy and Poltava regions there is significant snow, blizzards, in Ukraine during the day there are gusts of wind 15-20 m / sec. I level of danger, yellow,” in the message.

According to the published forecast, sleet and rain will fall on the roads at night in the northern, central and eastern regions. At the same time, in the Chernigov, Sumy and Poltava regions, significant snow, blizzards are predicted, in the southern and western regions in places small precipitation, temperatures of 1-6 ° frost, in the eastern part of 9-14 ° frost, in the western regions of 0-5 ° C. 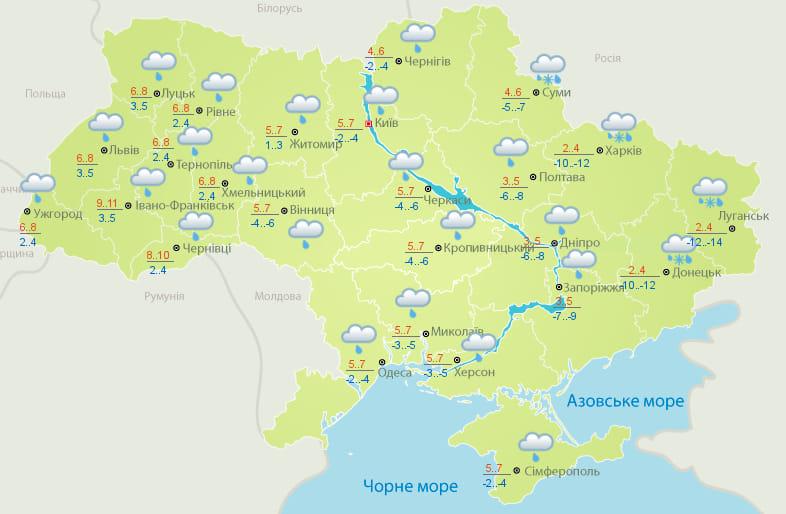 “Monday in Ukraine will be windy! Until stormy! Hide, wrap yourself up”, – warns forecaster Natalia Didenko.

January 3, 2022 - what a holiday today, signs and birthday people, what cannot be done today

NASA is sending a surgical robot to the International Space Station

Why and how to replace the hard drive with an SSD