They searched with the police: in the Kharkiv region, the mother gave the three-year-old girl to the forty-year-old man 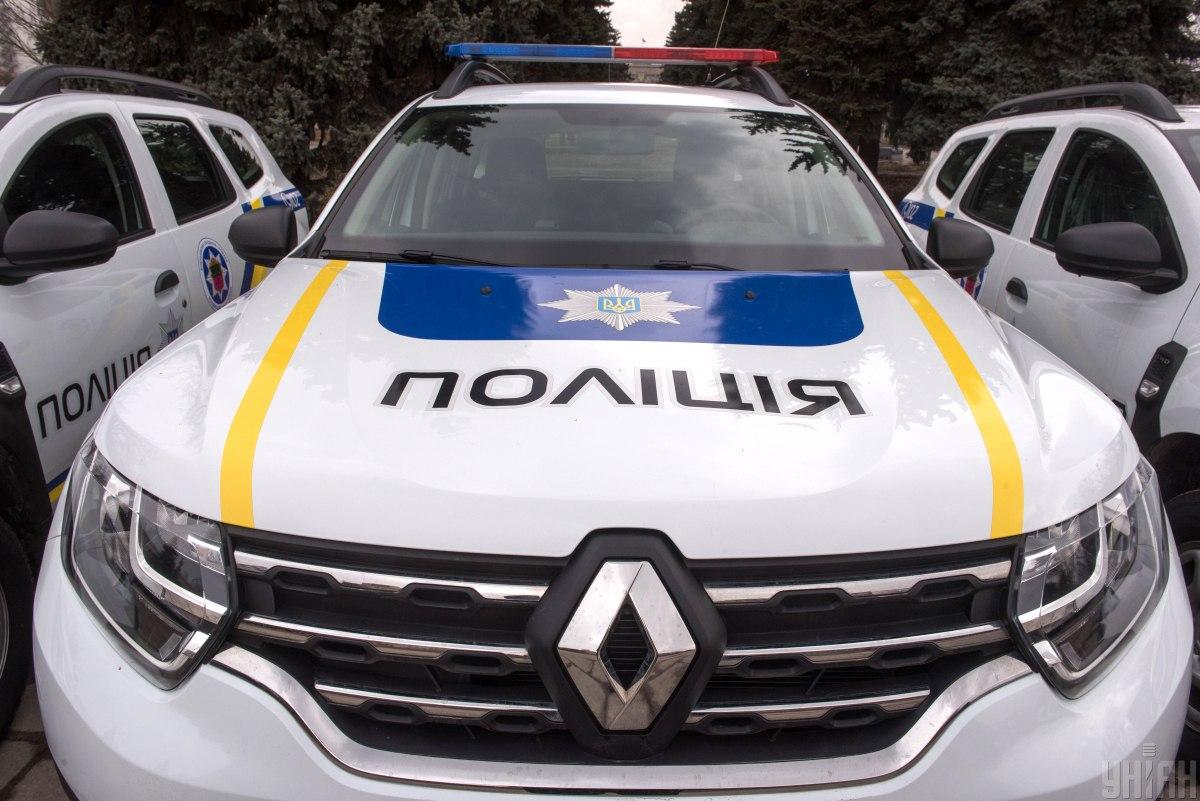 Kharkiv police officers in the evening, January 1, promptly tracked down a three-year-old girl whose grandmother had reported missing.

It is reported by press service Ministry of Internal Affairs.

“On January 1, at 17:30, the duty station of the Kharkiv district police department No. 2 of the GUNP in the Kharkiv region received a message that a three-year-old child had disappeared. The grandmother told law enforcement officers about the incident, who said that her daughter went for a walk with the girl, but returned home alone. When asked where the little child was, she said that she had left him to a friend, “the message says.

The entire personnel of KHRUP No. 2 and the duty crews of the patrol police were focused on the search for the child. Less than two hours later, the girl was found near the Studencheskaya metro station, she was with a 40-year-old man who was looking for her mother.

It is noted that no illegal actions were committed against the girl, the child was handed over to doctors. The issue of bringing the mother to justice is being resolved.

On December 12, 2021, the juvenile prevention department of the Ivano-Frankivsk region police announced that it was looking for a 12-year-old girl who went for a walk on December 11 at about 12:00 and her whereabouts are still unknown.

In the Nikolaev area on December 5, a 9-year-old boy who had fallen was found dead.

The Russians shelled Nikopol and Kharkov

In the United States, aircraft flights were stopped due to the launch of a rocket by North Korea