Two rockets fell and exploded in the sea near Tel Aviv

The Israeli military says the rockets were fired from the Gaza Strip. 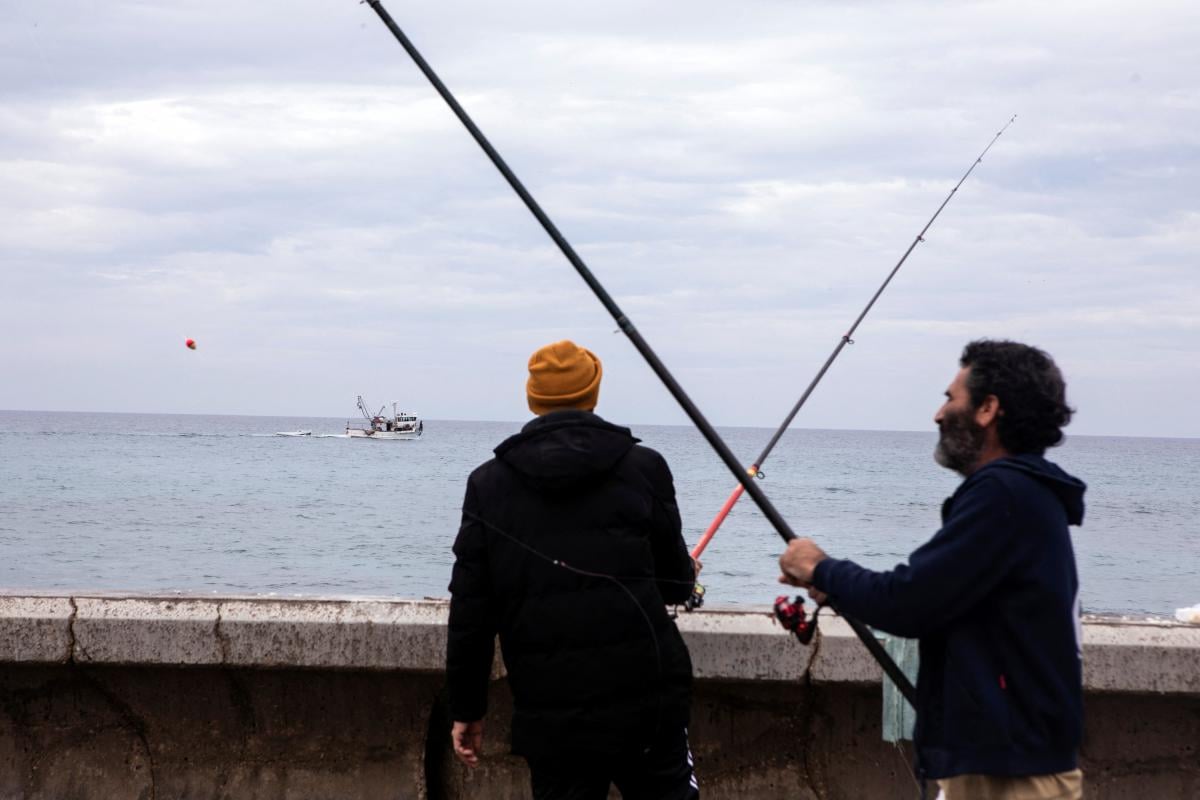 According to the Israeli military, on Saturday, January 1, Palestinian militants in the Gaza Strip fired two rockets in the direction of the Mediterranean Sea, which led to an explosion off the coast of Tel Aviv.

As a result, according to preliminary information, none of the people were injured. Reuters.

After the incident, the Israeli military announced strikes against “terrorist targets in the Gaza Strip.”

Radio Hamas reported that some of the Palestinian Islamist movement’s security posts and training camp were attacked by Israeli planes and tanks. No casualties were reported.

At the same time, Hamas-affiliated news site Paltimes wrote that the missile launch towards the sea was likely caused by a malfunction.

Earlier, UNIAN wrote about how the Israeli military is conducting large-scale surveillance of Palestinians in the West Bank using a face recognition system, working through surveillance cameras and smartphones.

On the streets of Odessa, traders threw more than 5 thousand conifers (photo, video)

Xiaomi 12 – convenience and power in a compact size

Wi-Fi as a service: a promising market driven by SMEs