Former Vorskla Poltava midfielder Oleg Mishchenko played in the RPL at one time. 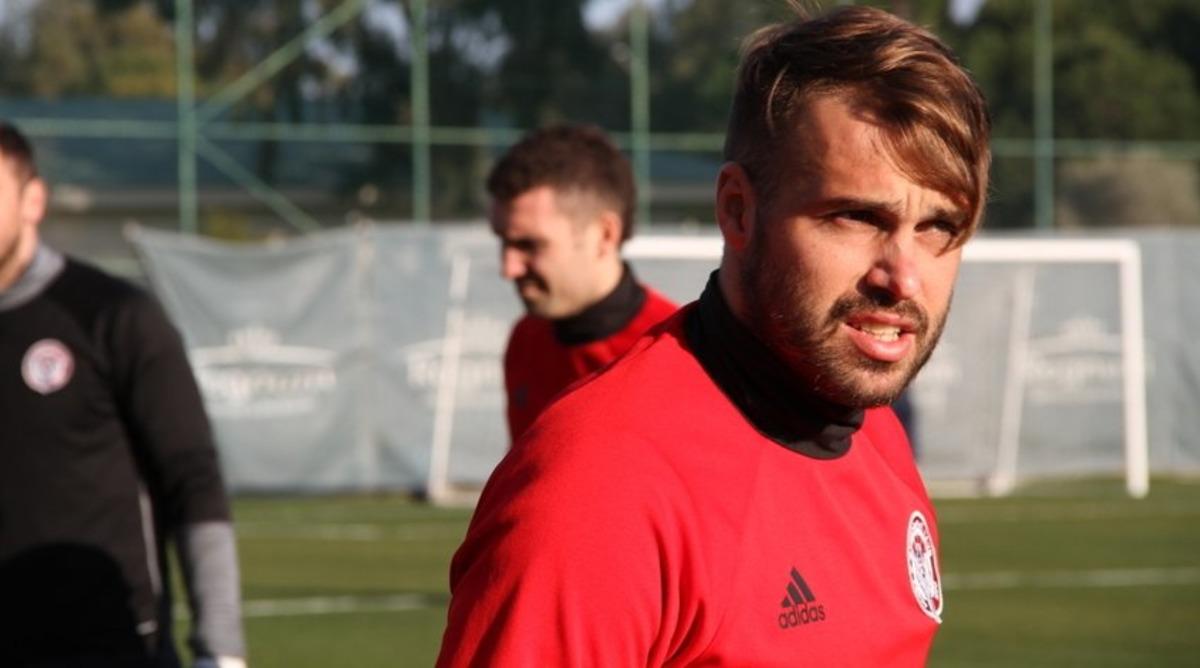 The famous former football player of the youth national team of Ukraine Oleg Mishchenko congratulated his friends from Russia with the New Year’s address of the President of the Russian Federation Vladimir Putin.

Mishchenko, 32, posted a video on his Instagram Stories in which Putin congratulates Russians on the arrival of 2022.

Mishchenko thus addressed his congratulations to the players with whom he played together in the Russian “Amkar”. Oleg signed the video “Happy New Year, brothers!”

Mishchenko made his Instagram page private, but the repost of the scandalous video was still freely available.

Oleg played in Ukraine for Vorskla, Hoverla and Metallurg Donetsk, although he himself is a graduate of the Dynamo Kiev academy (he never made his debut for the first team of the White-Blues).

For the Russian Amkar, he played only one match in 2016, and then went on loan to the Ukrainian Illichivets. The last club of Oleg was Zhytomyr “Polesie”. In 2018, at the age of 29, Mishchenko retired. Now he is 32 and he trains children at the Vorskla Academy of Poltava.

Earlier, Mishchenko warmly recalled his stay in the Russian “Amkar” and said that he was still friends with Russian footballers, whom he marked on the video with tags. Oleg also said that he Zozulya’s novel “stuffed” for a photo near the Kremlin.

For the first time in history, scientists have managed to grow plants on soil from the moon.

Russian fleet in the Black Sea: it became known how many ships threaten Ukraine