Ukrainian footballer signed a contract with the top Croatian club

Evgeny Cheberko has officially become a player of “Osijek”. 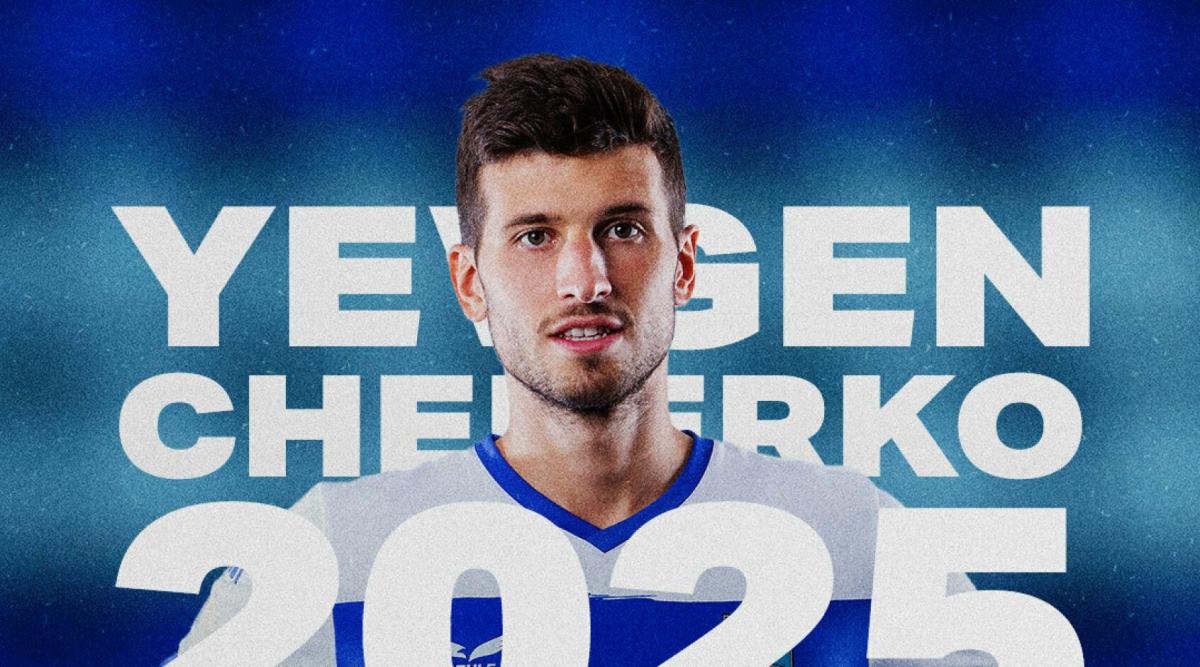 Croatian “Osijek” bought the contract of the Ukrainian footballer Evgeniy Cheberko from the Austrian LASK.

This was officially reported by the press service of “Osijek”.

The 23-year-old defender has signed an agreement with the Croatian club until 2025. Since February 2021, Eugene played for Osijek on loan.

According to unofficial data, Cheberko cost Osijek 1 million 100 thousand euros. Austrian LASK wanted to return the Ukrainian, but Osijek made a money offer, which LASK could not refuse.

Note that “Osijek” this season shares the first position in the Croatian league together with “Rijeka” and “Dinamo” Zagreb (all have 40 points, while “Dynamo” also has a match in reserve) 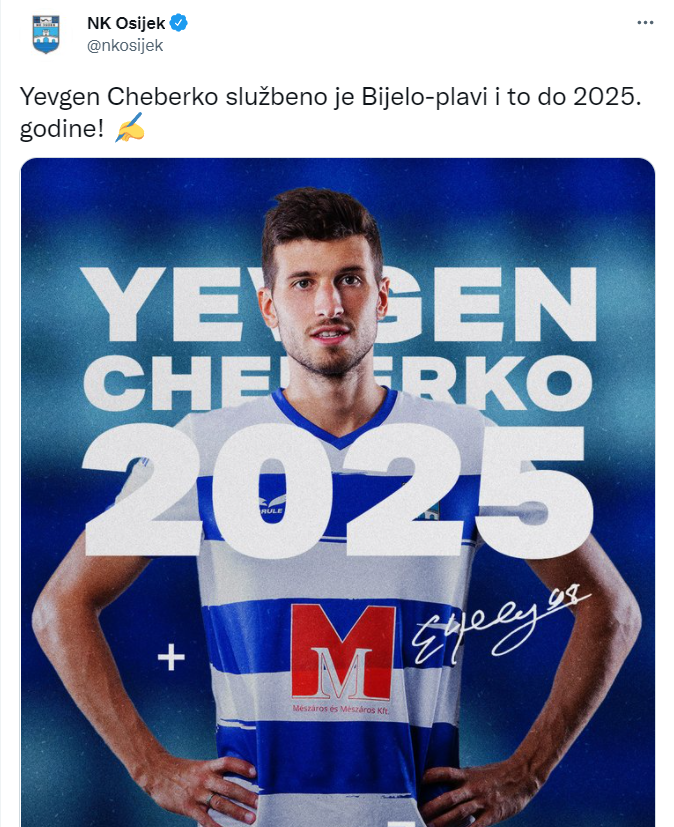 Murder with a knife at a disco in the Nikolaev region: unexpected details became known