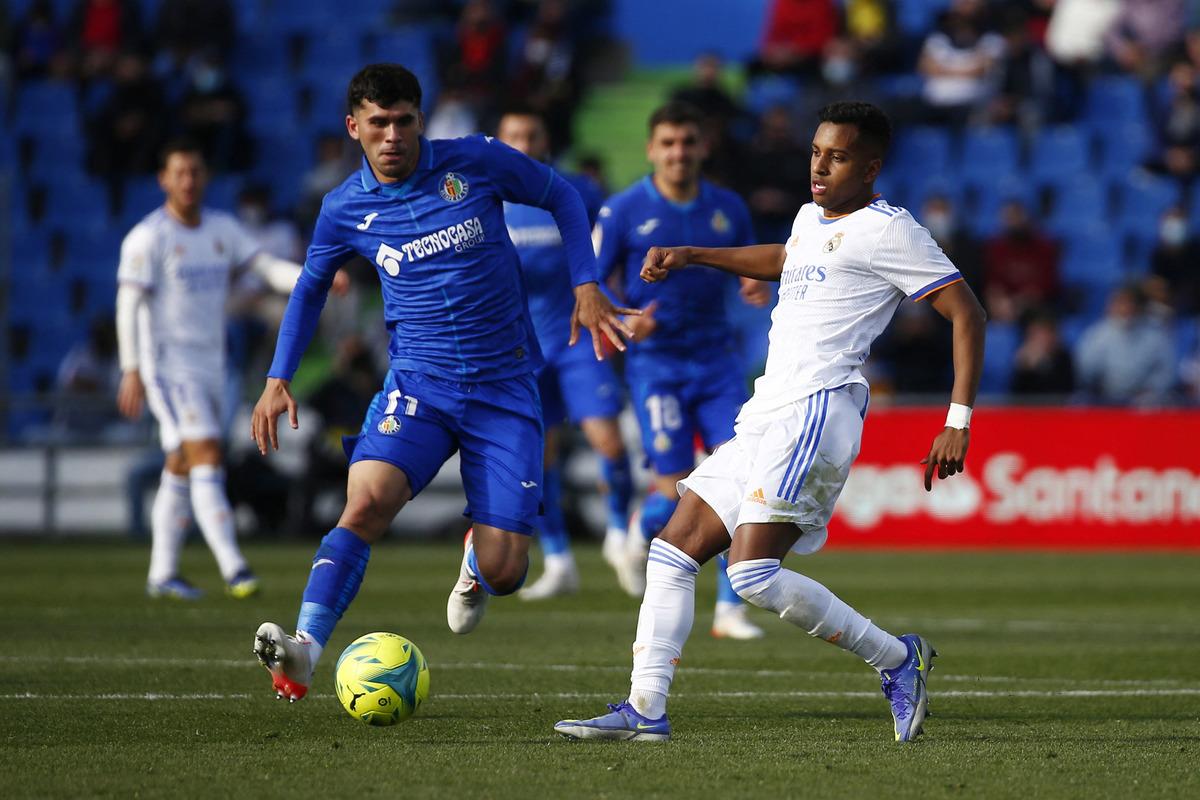 In the 19th round of the Spanish championship, “Real” came to “Getafe”. The home team won with a minimum score thanks to a goal from Turkish striker Enes Unal.

Note that Andrei Lunin played the entire game in reserve.

The “Real” was interrupted by a unbeaten run of 15 matches in a row. The last time Madrid lost in the 8th round of La Liga, “Espanyol” (2: 1) on October 3 last year. Since then, Carlo Ancelotti’s side have won 13 times and tied twice with a score of 0-0 (against Cadiz and Osasuna).

Video review of the match

Championship of Spain: the position of the teams

Armed Forces of Ukraine continue to “mopping up” the island of the Snake: a lot of equipment of the Russian Federation was destroyed

Experts spoke about the situation in the foreign exchange market: what will happen to the dollar