A new photo of the ex-president has appeared on the network. 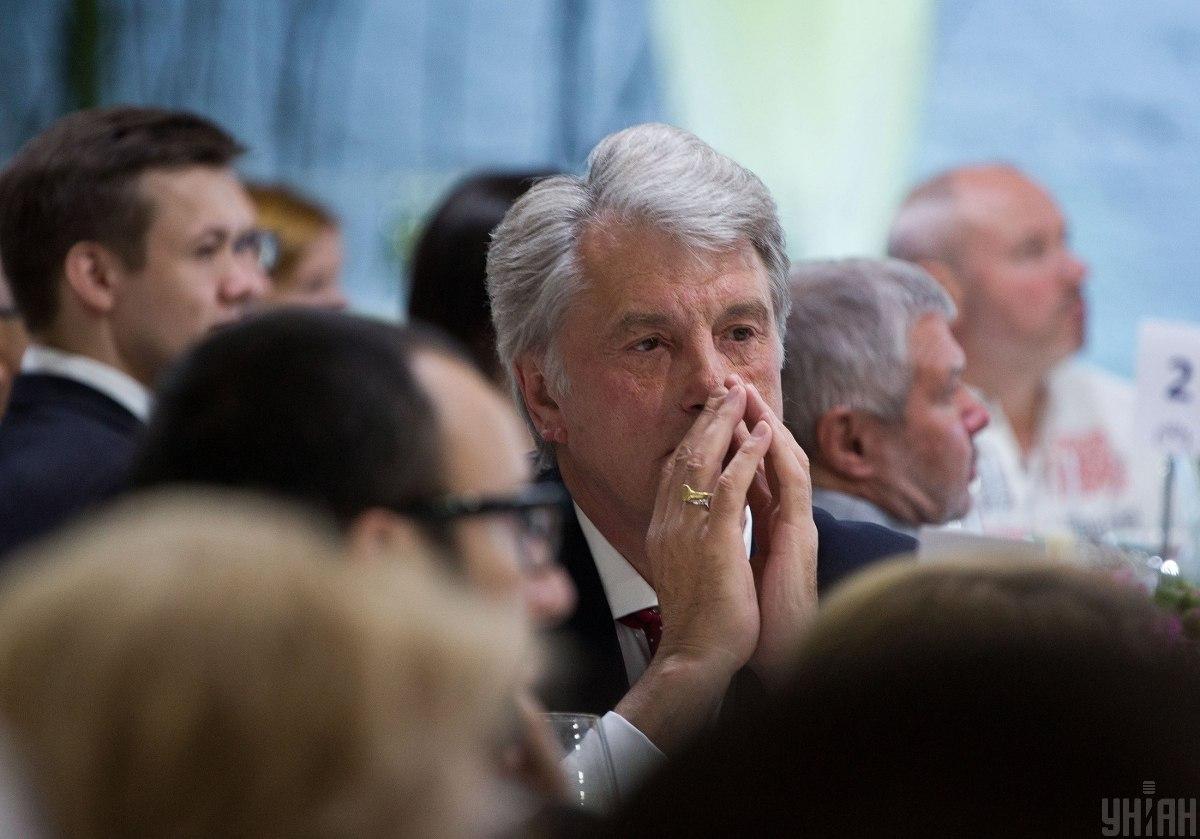 The third president of Ukraine, Viktor Yushchenko, met the New Year with an unexpected image.

A photo with the ex-head of state was published in Facebook member of the Ukrainian Sommelier Association Ekaterina Yushchenko.

The picture shows that Viktor Yushchenko has let go of his beard and mustache. In the frame, they both pose against the background of a decorated Christmas tree. 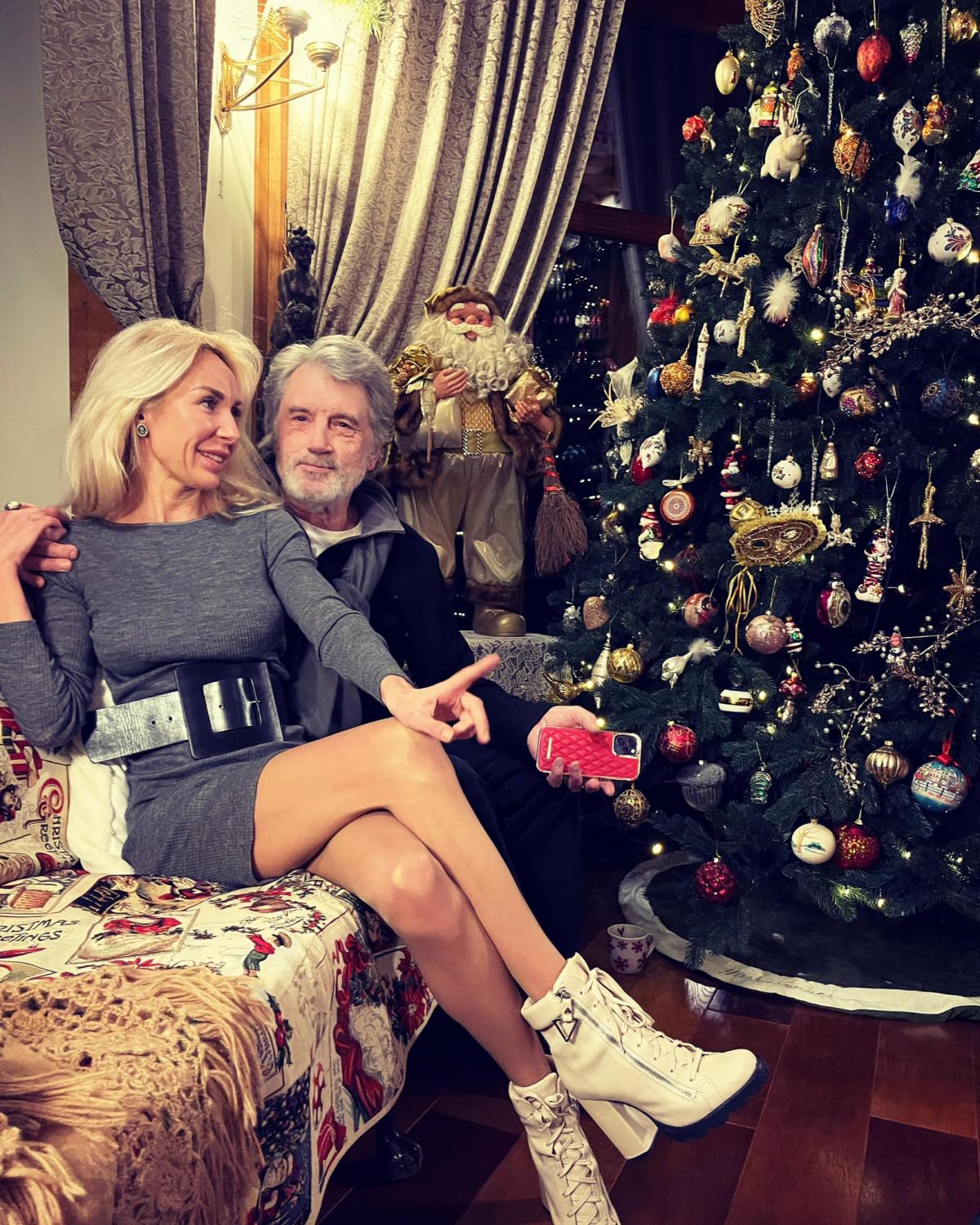 Let us remind you that Viktor Yushchenko ruled the country from 2005 to 2010. He recently told how the former German Chancellor Angela Merkel in 2008 did not give the go-ahead for Ukraine to receive the NATO Membership Action Plan.

Ukrainian footballer signed a contract with the top Croatian club

Church holiday May 31, 2022 – what saints to pray, signs and prohibitions of the day