Visa-free travel to the United States: the ambassador told what Ukraine should work on (video)

According to her, the issue of visa-free travel requires first of all internal work in Ukraine. 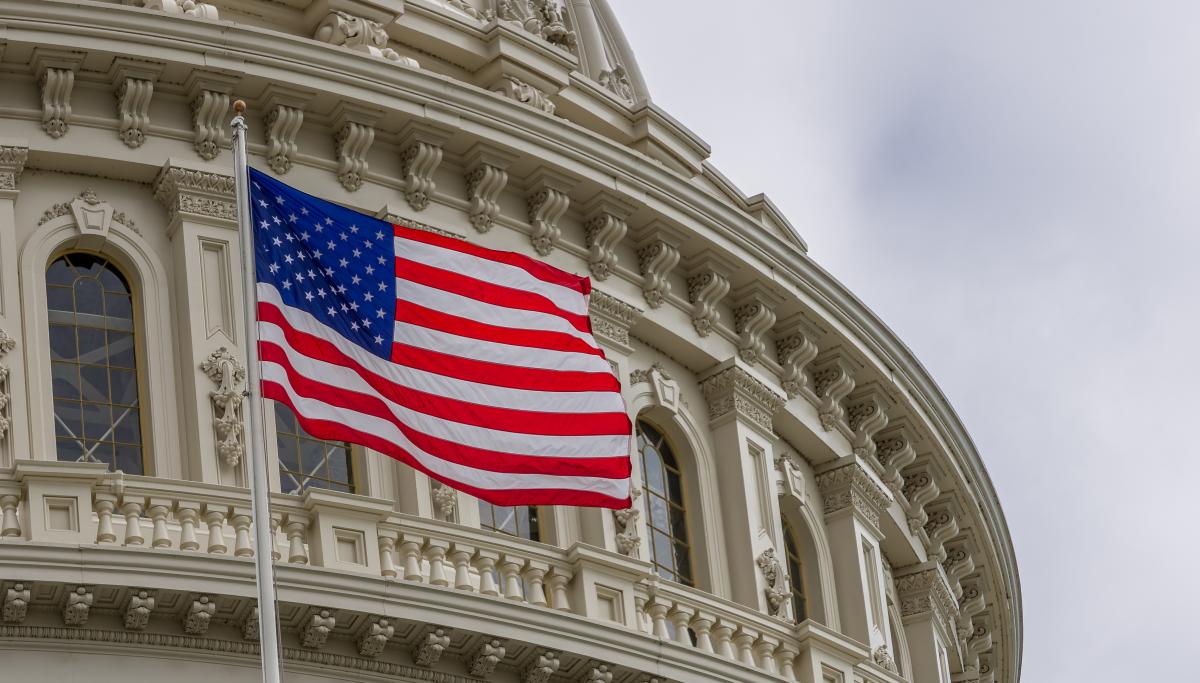 Oksana Markarova singled out the percentage of refusals for tourist visas / photo ua.depositphotos.com

Ukrainian Ambassador to the United States Oksana Markarova spoke about the criteria that Ukraine must meet in order to begin the process of a possible visa-free regime with the United States.

“When I went to the United States, I said that it would be my dream and goal – to get closer to a visa-free regime. On the one hand, it is very clear what criteria a country must meet in order to obtain a visa-free regime,” the diplomat said in the program “Saturday interview” on “Radio Liberty“.

According to Markarova, this applies, in particular, to issues such as border protection and information exchange between countries. As a separate criterion, the diplomat singled out the percentage of refusals for tourist visas and how often Ukrainians illegally stay in the United States on them.

“This applies to both issues within the country and the protection of borders, the exchange of information between our countries, how quickly we report our lost or stolen passports – there is such a list of specific questions. How often citizens of Ukraine, when they travel on tourist visas, remain illegally in the country. We need to work on these indicators so that they are within the limits of those indicators after which this issue can be politically discussed between the two countries. We are constantly on this issue we raise it, and for me this is definitely a priority “, – said Markarova.

Regarding the exchange of information, the diplomat noted that Ukraine and the United States are signing documents that will help with this issue in the future.

The ambassador confirmed that the issue of visa-free travel with the United States is a matter of internal work in Ukraine.

“Therefore, the Ministry of Foreign Affairs is working very actively on these issues, and other bodies as well,” summarize Oksana Markarova.

As UNIAN reported earlier, at the beginning of 2021, Ukrainian Foreign Minister Dmytro Kuleba stated that it is now impossible to simplify the visa regime for travel to the United States.

Japanese scientists work on vaccine with lifelong immunity to COVID-19

10 myths about cats that harm your pet