“Dumbbells are standing, Petya is sleeping”: Zelensky showed his first workout in 2022

The President took a photo during his morning training session. 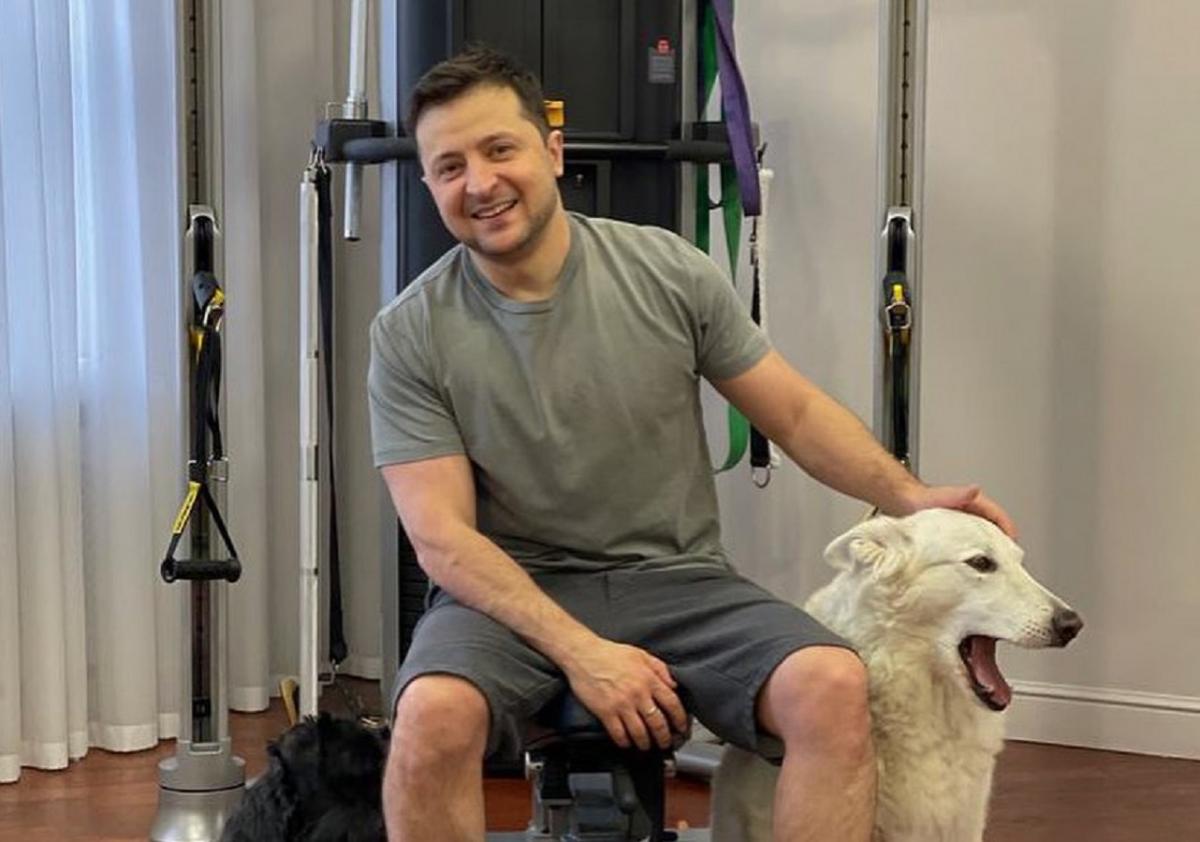 Zelensky showed how he trains in the morning / instagram.com/zelenskiy_official

A photo against the background of simulators appeared on the official page of the head of state in Instagram.

The president was accompanied by pets. They got into the frame, sleepily looking around.

“Dumbbells are standing, Petya is asleep, Nora is yawning. This is how the first training session after the New Year looks like. Good morning to everyone!” Zelensky signed the photo. 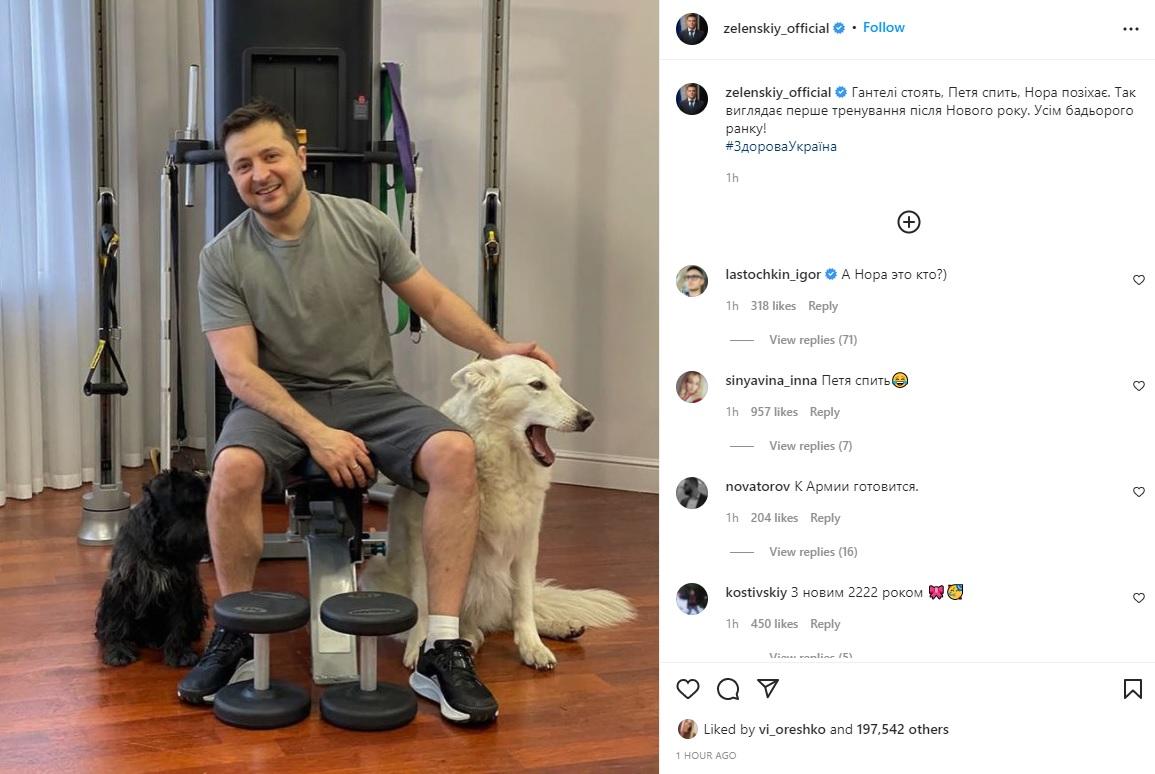 Zelensky loves to eat fried food and sometimes even allows himself harmful fast food, which he has repeatedly admitted to, but he constantly monitors his health, regularly exercising and encouraging others to a healthy lifestyle.

In the evening, January 2, the Ukrainian leader had another conversation with his American counterpart Joe Biden. The parties discussed Russia’s aggressive actions and further steps to reduce tensions on the Russian-Ukrainian border.

Kiva complained about the “moral decline” of women: he used a mat (video)