“Slovan” offered two million euros for Giorgi Tsitaishvili to the management of the Kiev club. 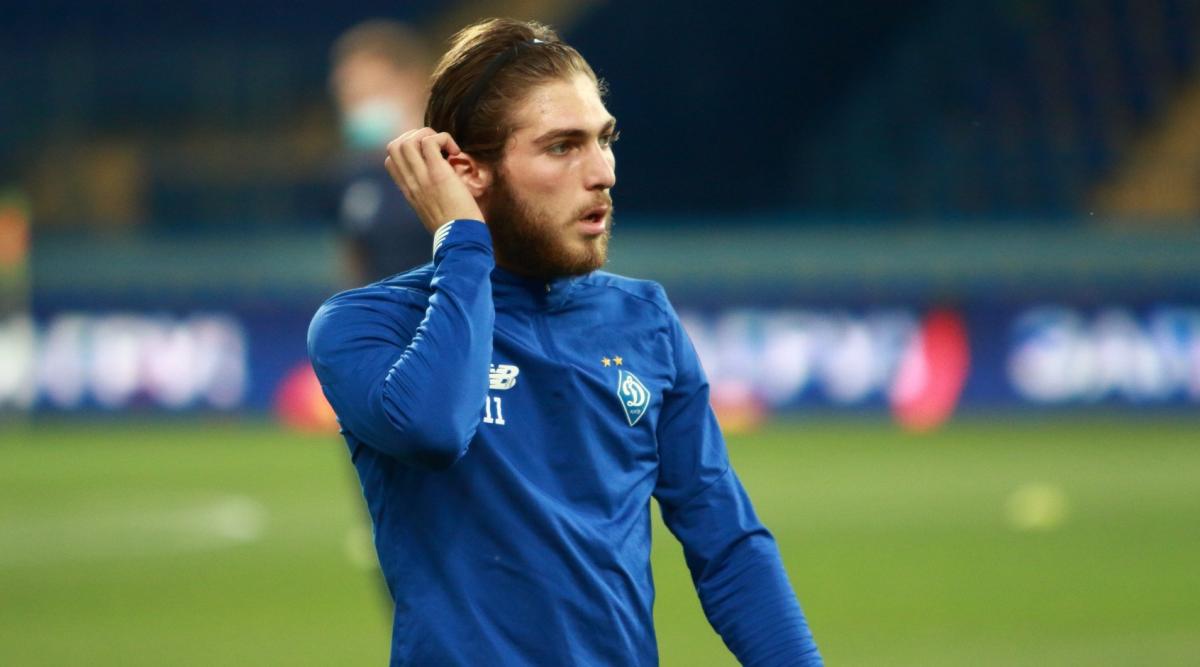 Slovakian champion Slovan is ready to shell out 2 million euros for a winger “Dynamo” Georgy Tsitaishvili.

Bratislava “Slovan” is determined to sign Tsitaishvili, and is ready to consider options both with a lease and with a full-fledged transfer.

The source also notes that clubs from Hungary, Poland and the United States are interested in Georgy.

Tsitaishvili spent the first half of this season on loan for Chernomorets Odessa. In 15 matches, he was able to score only one goal. Last season, the 21-year-old midfielder was on loan at Vorskla Poltava and also scored 1 goal (in 4 games).

Tsitaishvili made his debut for Dynamo in the spring of 2018, coming on as a substitute in the Ukrainian Cup final against Shakhtar. In total, he played 19 matches for Kiev in the UPL and did not score goals.

In 2019, Tsitaishvili became the world champion at the youth World Cup as part of the Ukrainian U-20 team. At the senior level, he decided to play for the Georgian national team and played 4 matches for the national team.

Detention of Ukrainian Yevgeny Lavrenchuk in Italy: the director's mother expressed her concerns

Great game with one important “but”. Review of God of War on PC