CSKA wants more than five million euros for their leader. 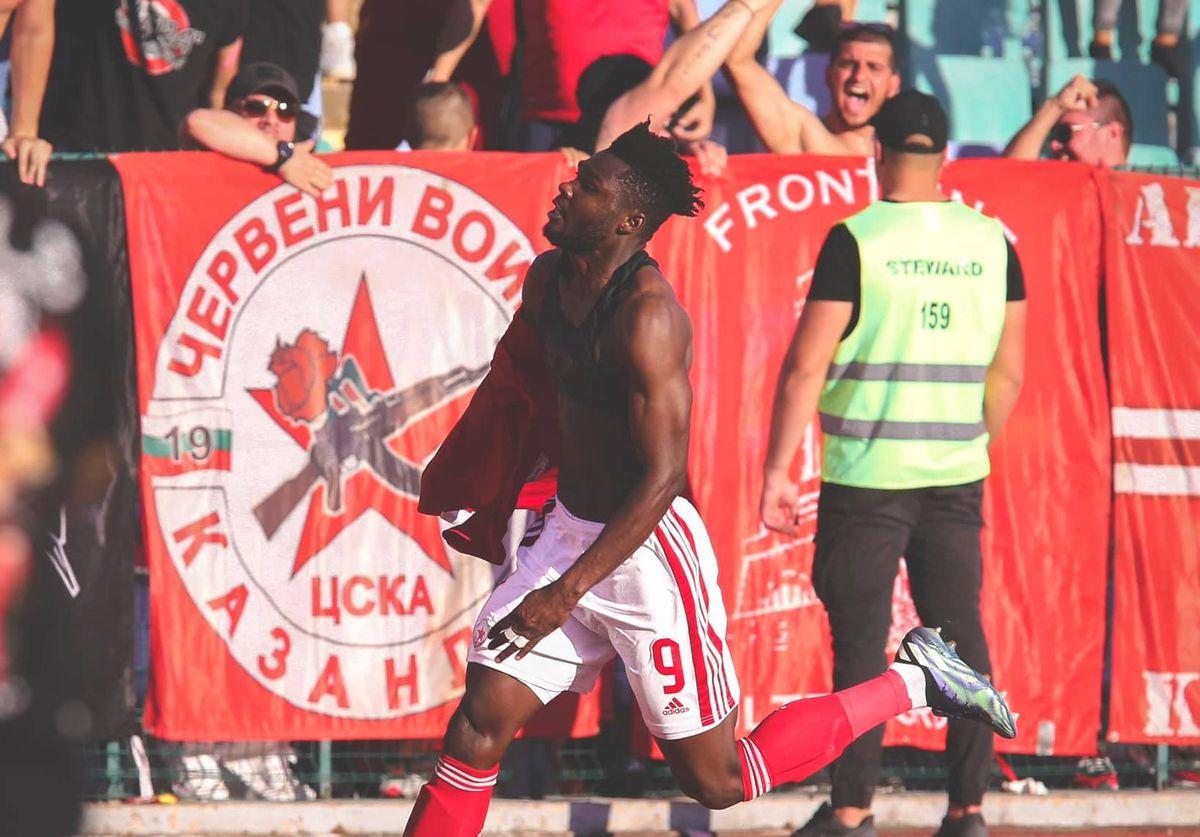 Dynamo Kiev plans to spend the proceeds from the sale of Vitaly Mykolenko to Everton to strengthen the squad in the winter transfer window.

According to the publication topsport.bg, the reigning champion of Ukraine watches over the 24-year-old striker of CSKA Sofia and the Ecuadorian national team Jordi Caicedo.

The Bulgarian club is ready to sell its footballer, but only for the amount of 5.5 million euros, which will be a record outgoing transfer in the history of CSKA.

Read alsoUkrainian footballer signed a contract with the top Croatian clubThe Caicedo contract is valid until the summer of 2025, and therefore the club aims to get the most out of the Ecuadorian’s departure.

It is noted that in addition to Dynamo, Turkish Gaziantep is also showing interest in Caicedo.

Jordi Caicedo joined CSKA at the beginning of last year as a free agent. In the current championship in Bulgaria, he has scored 12 goals in 16 matches.

“I thought about it many times”: Andriy Shevchenko wanted to go to the front line and defend Ukraine