The statement underlines the importance of overcoming nuclear threats. 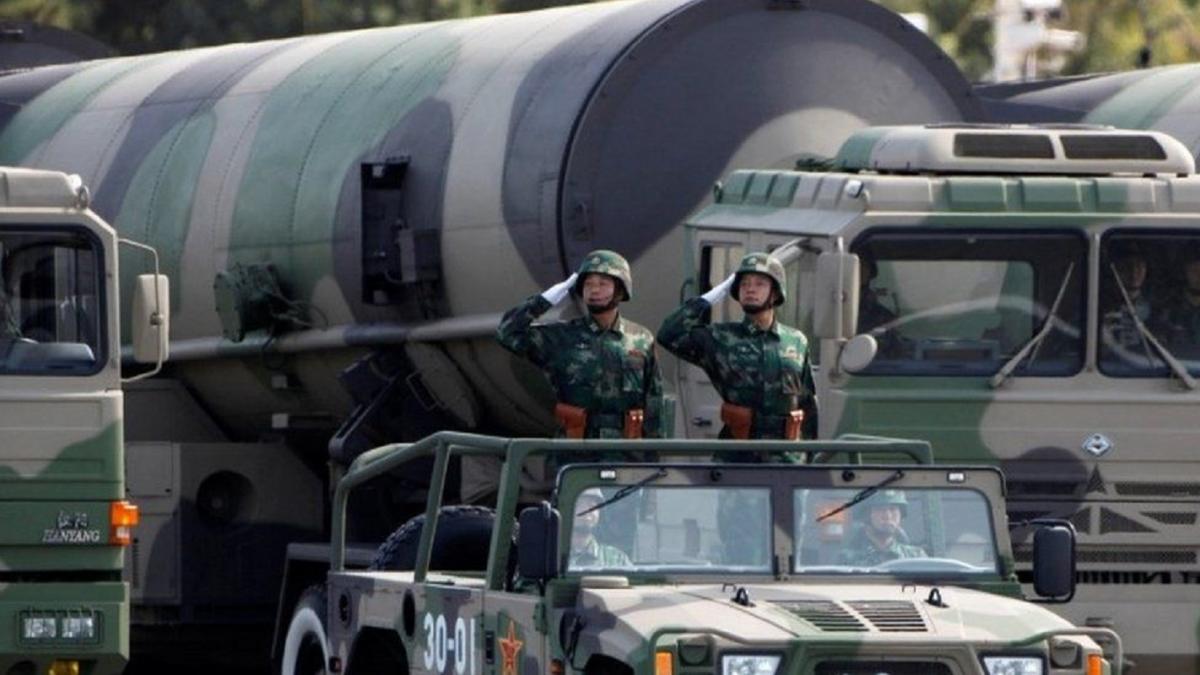 The text of the statement has been circulated press service President of the United States.

“The People’s Republic of China, the French Republic, the Russian Federation, the United Kingdom of Great Britain and Northern Ireland and the United States of America consider avoiding war between nuclear-weapon states and reducing strategic risks as our main responsibilities,” the statement said.

It is emphasized that “a nuclear war cannot be won and should never be started,” and it is also noted that since the use of nuclear weapons will have far-reaching consequences, they must serve defensive purposes, deter aggression and prevent war.

Also, the participants in the statement are “firmly convinced” that the further proliferation of such weapons must be prevented.

The statement stresses the importance of overcoming nuclear threats and stresses the need to maintain and comply with bilateral and multilateral agreements and obligations on non-proliferation, disarmament and arms control.

“We remain true to our obligations under the Treaty on the Non-Proliferation of Nuclear Weapons (NPT), including our obligation under Article VI, to negotiate in good faith on effective arrangements for an early end to the nuclear arms race and nuclear disarmament, as well as a general and complete disarmament under strict and effective international control, “the statement underlines.

It is noted that each of the participants intends to support and strengthen national measures to prevent the unauthorized or unintentional use of nuclear weapons.

“We reaffirm the validity of our previous non-targeting statements by reaffirming that our nuclear weapons are not aimed at each other or at any other country. We intend to continue to seek bilateral and multilateral diplomatic approaches to avoid hostilities, enhance stability and predictability, increase mutual understanding and confidence, and prevent an arms race that will not benefit anyone and threaten We are determined to continue a constructive dialogue with mutual respect and recognition of each other’s interests and security problems, “the participants in the statement emphasize.

In Dnipro, a man died while sledding, his little daughter in a hospital (photo)

Microsoft is embedding a free VPN in the Edge browser