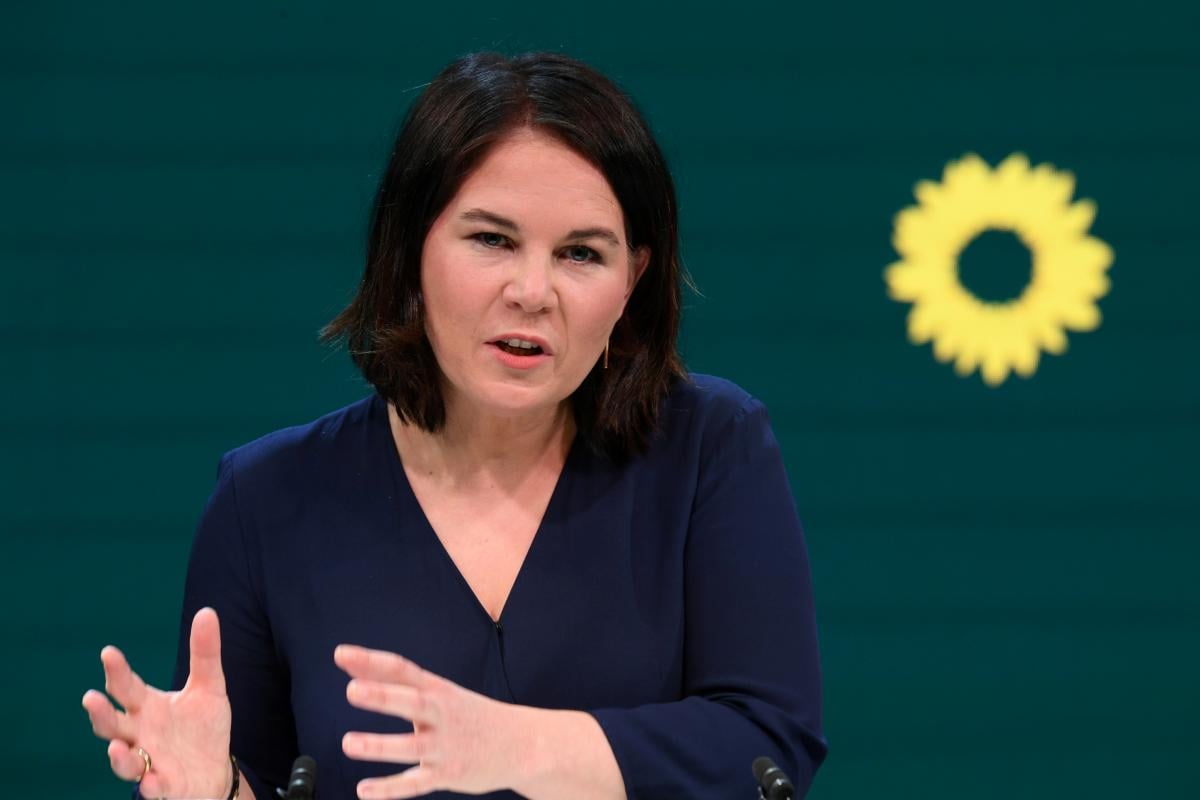 Berbock will meet with Blinken in Washington / photo REUTERS

German Foreign Minister Annalena Berbock will travel to Washington on Wednesday to discuss the Russian-Ukrainian conflict with US Secretary of State Anthony Blinken.

It is reported by Reuters with reference to the representative of the ministry.

Other topics for Burbock’s first official visit to the United States reportedly will include future dialogue with Russia, climate, foreign policy, and the strengthening of democracies.

As UNIAN reported earlier, the adviser to the Chancellor of the Federal Republic of Germany Jens Pletner will meet with representatives of the Russian Federation and France on the issue of Ukraine this week.

Read alsoVisa-free travel to the United States: the ambassador told what Ukraine should work on (video)US and Russian diplomats will hold talks in Geneva on January 10 on the military activities of both countries and the growing tension around Ukraine.

TSN 25th Anniversary: ​​News Service Starts Anniversary Celebration with a Special Issue on the Day of the First Air

“Marshall Plan” for Ukraine: Western money in exchange for reforms