“I want to fight him”: Lomachenko’s competitor named the Ukrainian the best in the lightweight division 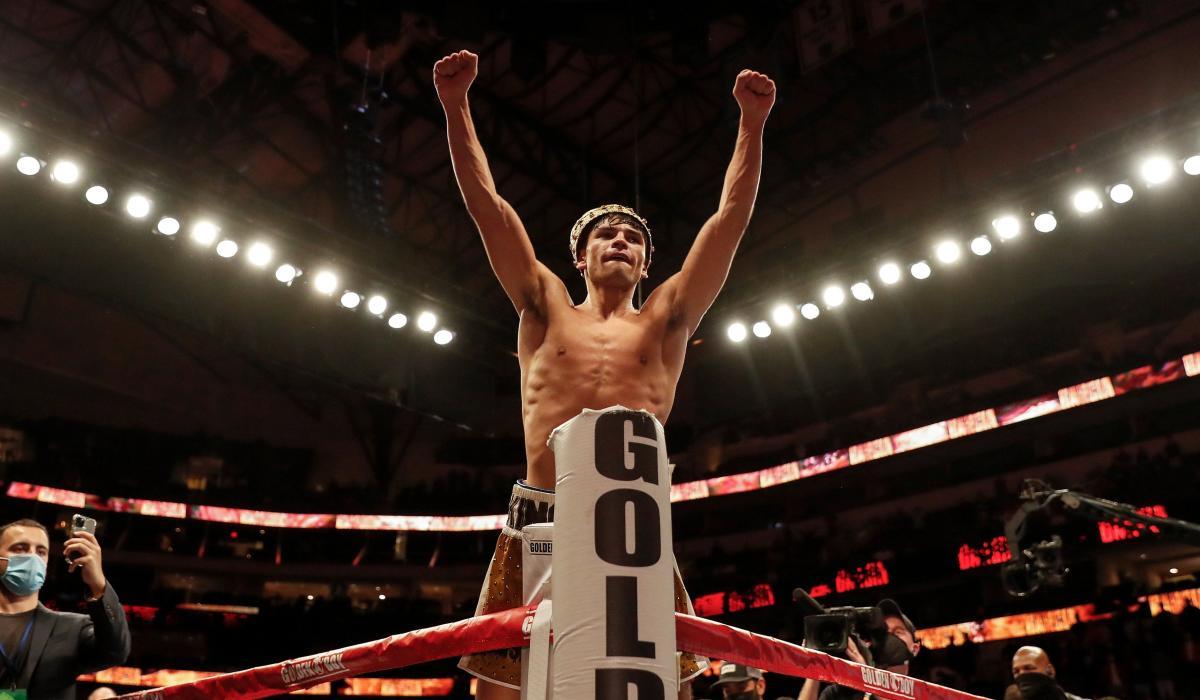 “I would say that Lomachenko is the best in our weight right now. Then Kamposos comes, and Devin Haney and Jervonta Davis close the top three. The last two in their fights last year did not impress,” Garcia said.

Ryan would also like to fight against the Ukrainian.

“I think that our fight with Lomachenko is a big fight. I want to fight with him. I think that he is a great fighter who fights great. Vasily moves competently in the ring, does not waste energy. He had a good last fight, but he had to knocking out Commey. It would be better if he knocked out Commey instead of continuing to beat him. Then he would cause him less suffering, “added Garcia.

Note that 23-year-old Garcia scored 21 victories in the 21st fight. He won by knockout 18 times.

Against the background of Russian aggression: the head of EU diplomacy will visit Donbass

Yermak will deal with compensation for Russian aggression