In Dnipro, a man died while sledding, his little daughter in a hospital (photo)

The child received a blunt trauma to the abdomen. 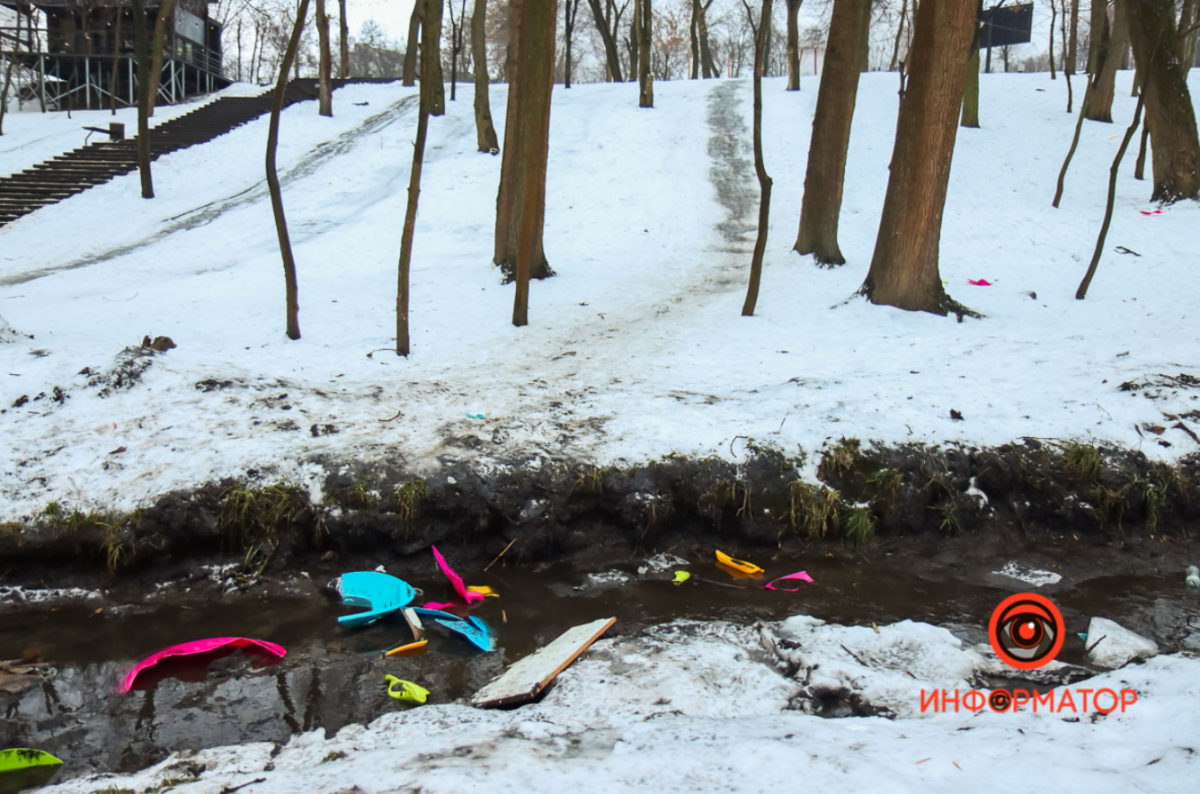 A resident of the Dnieper was sledding with his daughter and crashed into an electrical support.

Writes about it Dnipro Operative.

The incident took place on the evening of January 2. A 45-year-old man came to the Green Guy Park with his 6-year-old daughter. They decided to go sledging.

Driving down the hill, the man hit his head hard on the electrical support. He died at the scene.

Read also“Do not park anywhere”: in Kharkov public utilities “buried” the car in the snow (video)His daughter received a blunt trauma to the abdomen, she was hospitalized in the Dnepropetrovsk regional children’s hospital.

It is noted that each slope in the park had signs warning that sledding is prohibited here.

Near Kherson, the enemy installed pontoon bridges and a ferry crossing – British intelligence

In the application “Kyiv Digital” appeared the service of urban transport