In Donbass, a soldier was wounded as a result of shelling, militants violated the “silence” three times

His state of health is of moderate severity. 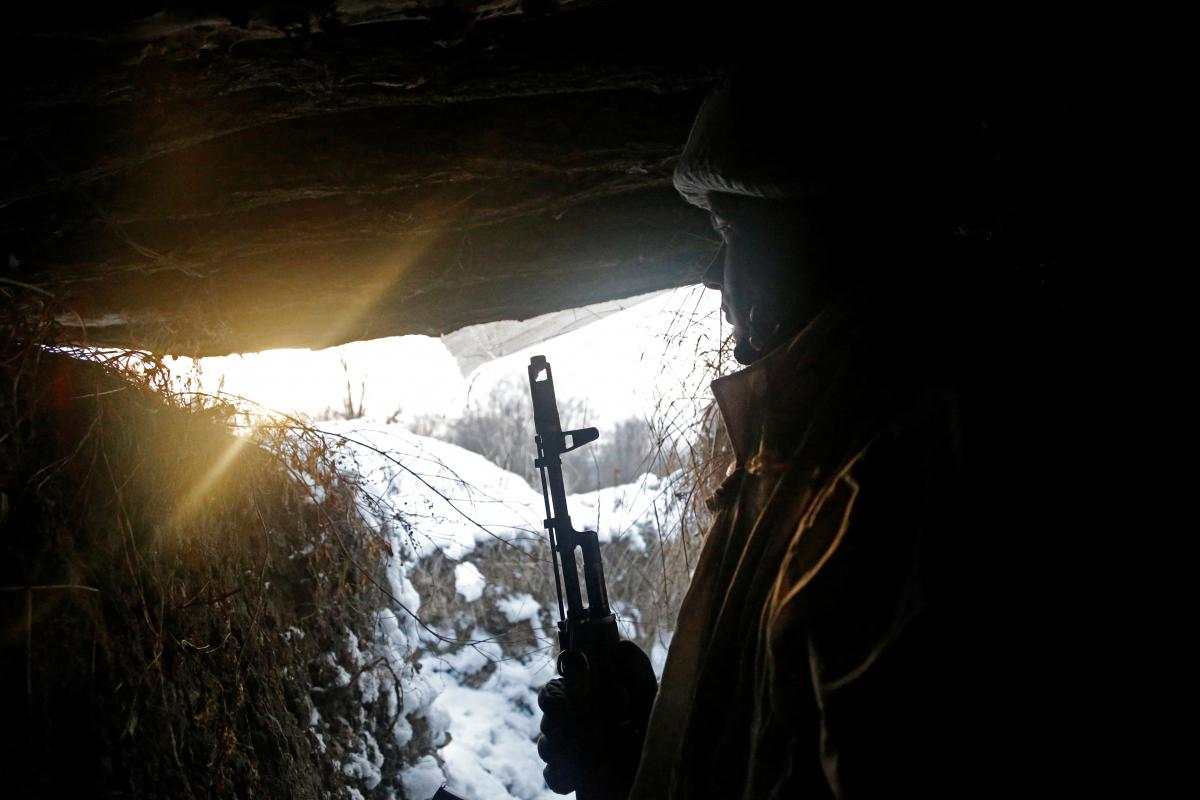 Since the beginning of the day, 3 violations of the silence regime have been reported in Donbass, one serviceman has been wounded / photo REUTERS

Since the beginning of the day in Donbas, three violations of the ceasefire have been recorded by the armed formations of the Russian Federation.

This was reported by the JFO headquarters in Facebook.

One member of the Joint Forces was injured as a result of the shelling. His state of health is of moderate severity.

The headquarters added that the Ukrainian borders remained unchanged and the situation in the JFO area remains under control.

Keep in line. How the fighting near Severodonetsk buys time for the arrival of Western weapons

In Ukraine, carrots began to become cheaper: what is the cost of a vegetable now