Citizens over 60 years of age are vaccinated if more than six months have passed since the third vaccination. 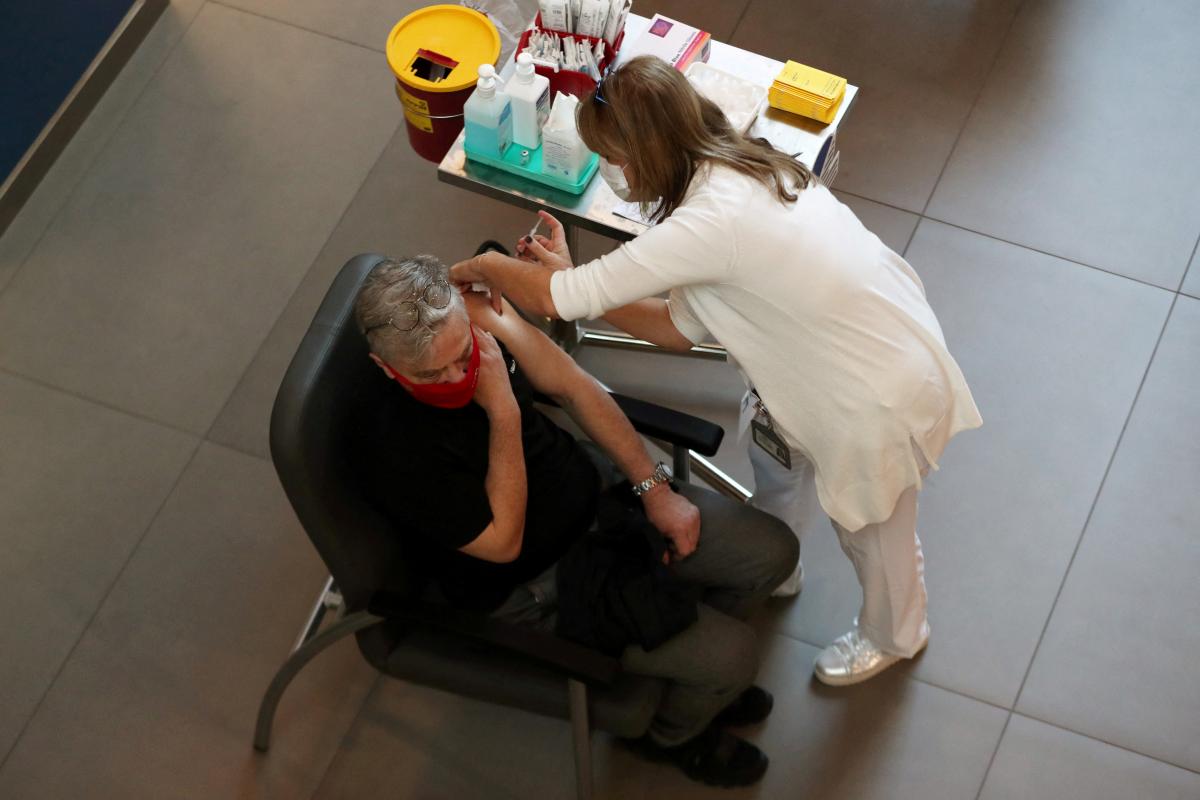 In Israel, they began to vaccinate against COVID-19 with the fourth dose of the vaccine.

On January 2, it was announced the start of the fourth stage of vaccination against coronavirus for all citizens over 60 years old, if more than six months have passed since the third vaccination. Earlier, health workers began to receive the fourth dose of the vaccine, reports Newsru.co.il.

In November 2021, vaccination of children in the 5-11 age group began in the country.

It is noted that most people over 60 years of age are fully vaccinated, and the percentage of seriously ill patients among them is much lower than among unvaccinated ones.

Simultaneously in Israel announced on the beginning of the fifth wave of COVID-19, Tel Aviv and dozens of other cities entered the “red” zone of epidemic danger.

In total, more than 1.3 million cases of COVID-19 have been identified in the country since the beginning of the pandemic, and over 8.2 thousand people have died as a result of complications.

Durov announced when Telegram Premium will appear, and what will change for users